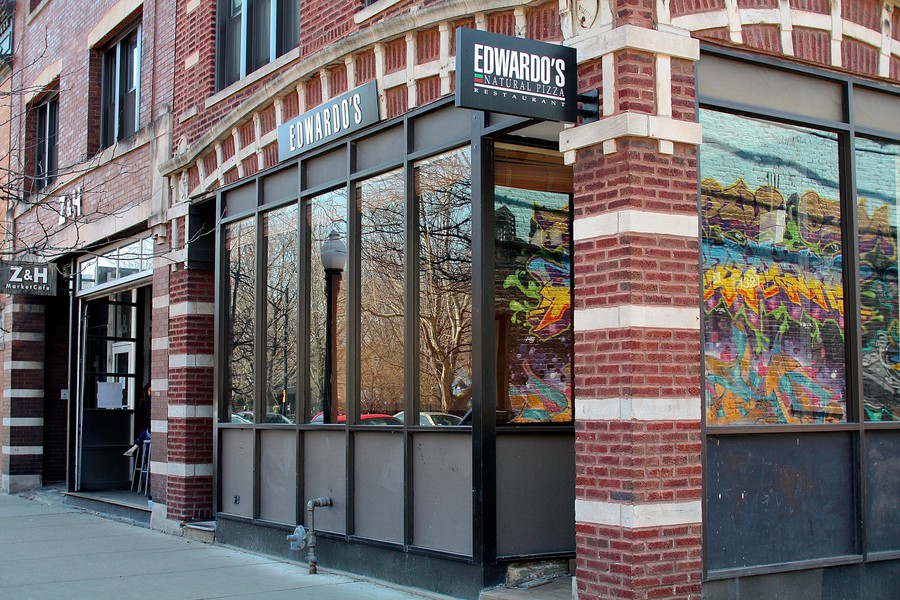 This article is accompanied by the first ever Common Interview. The Common Interview gets input from current students on topics raised by coverage that week. Check out student reactions to 57th street development here.

Recently, progress has been made in the ongoing effort to create a “Cultural Commerce Connection” on East 57th Street. The aim of this project would be to make the street’s stores and museums more accessible to visitors and Hyde Park locals.

Leslie Hairston, the alderman of Chicago’s Fifth Ward, describes one of the goals of the project as improving to the street’s landscape. “[W]e are looking to put up sustainable planters...  so that 57th Street can have identity of its own.”

An online survey recently released by the South East Chicago Commission polled Hyde Park residents on the changes they would like to see on 57th and what “identity” they wish to cultivate. The survey shows pictures of possible options for painted sidewalks, new lighting similar to that on the Midway Plaisance, and, as Hairston said, “sustainable planters.”

One of the most significant improvements will leave the street running both ways from Stony Island Ave to Lake Park. Currently, the street only runs east underneath the Metra tracks, and visitors driving west on 57th from Lake Shore Drive or the Museum of Science and Industry are confronted with a large “Do Not Enter” sign.

57th Street has been closed between Lake Park Ave and Stony Island Ave since the early 1960s. It was initially closed as a part of one the city’s many urban renewal programs. The aim then was to streamline traffic and help business. However, closing the street hurt local businesses, according to an article published by the Chicago Tribune in 1961.

Skip Hampton, a hair designer at 57th Street Hair Salon who has been working on 57th Street since 1984, thinks that running the street both ways would bring new clients to the salon and improve the businesses around the neighborhood.

Hampton said in an interview, “To get on 57th Street now you have to do a lot to get here—if they open it up, it will bring us more traffic. It will probably bring more business into the area, in terms of the museums, the restaurants, and the salons.”

Wallace Goode, director of the Hyde Park Chamber of Commerce, dislikes the sign. Goode said in an interview, “When you’re driving toward 57th Street and you see a big sign that says, ‘Do Not Enter,’ that’s definitely going to be bad for business.”

According to Goode, one aim of opening 57th would be to create a Cultural Corridor, “helping [to] market [local culture] to a broader audience.” This “Cultural Corridor” would link the Museum of Science and Industry on 57th and Lake Shore Drive to the Dusable Museum of African American History in Washington Park.