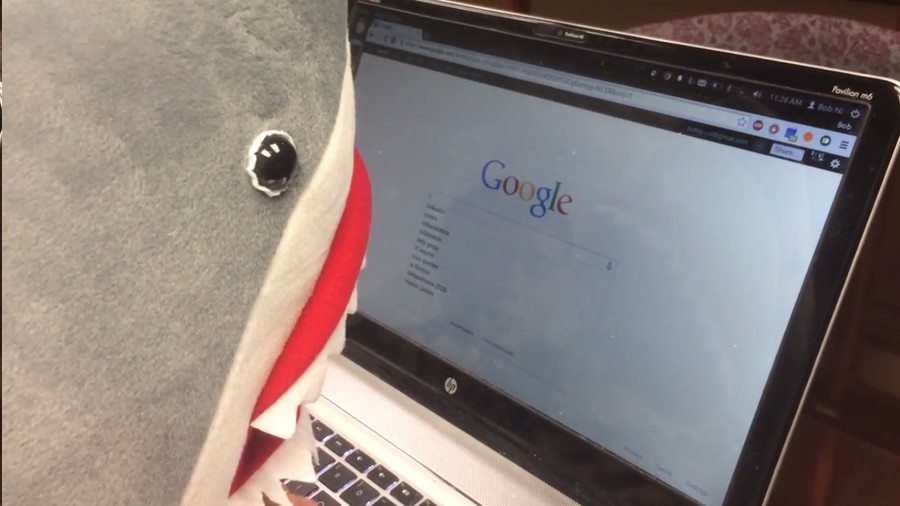 This past weekend was the annual UChicago Scav Hunt—a tradition that began in 1987. This year's list included the real life wedding of judge Christian Kammerer and former participant Emily Pelka.  Each Scav team completed a number of items related to the wedding, such as creating custom lapel pins for the groom and baking a Eurovision cake to be judged by the couple. Other notable items from this year included a trailer for the movie Shark NATO, photos of the team captains using a Game Boy camera and printer, a life-size Polly Pocket house, giant Christmas pyramids (Maclean house had to put theirs out with a fire extinguisher), Goya paintings recreated with Goya products, a choreographed Scavumba routine and a Scavvenfeast featuring such delicacies as cilantro ice cream. This year's list release was filled with eager, chanting scavvies verging on political rally and, in the end, Snitchcock won the hunt with over 3,000 points. 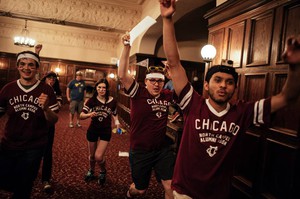 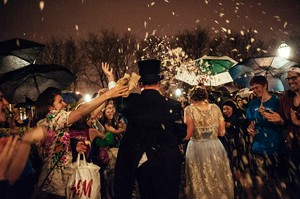 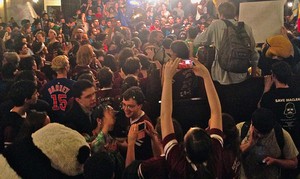 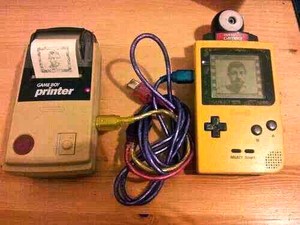