The missing birds of Hyde Park 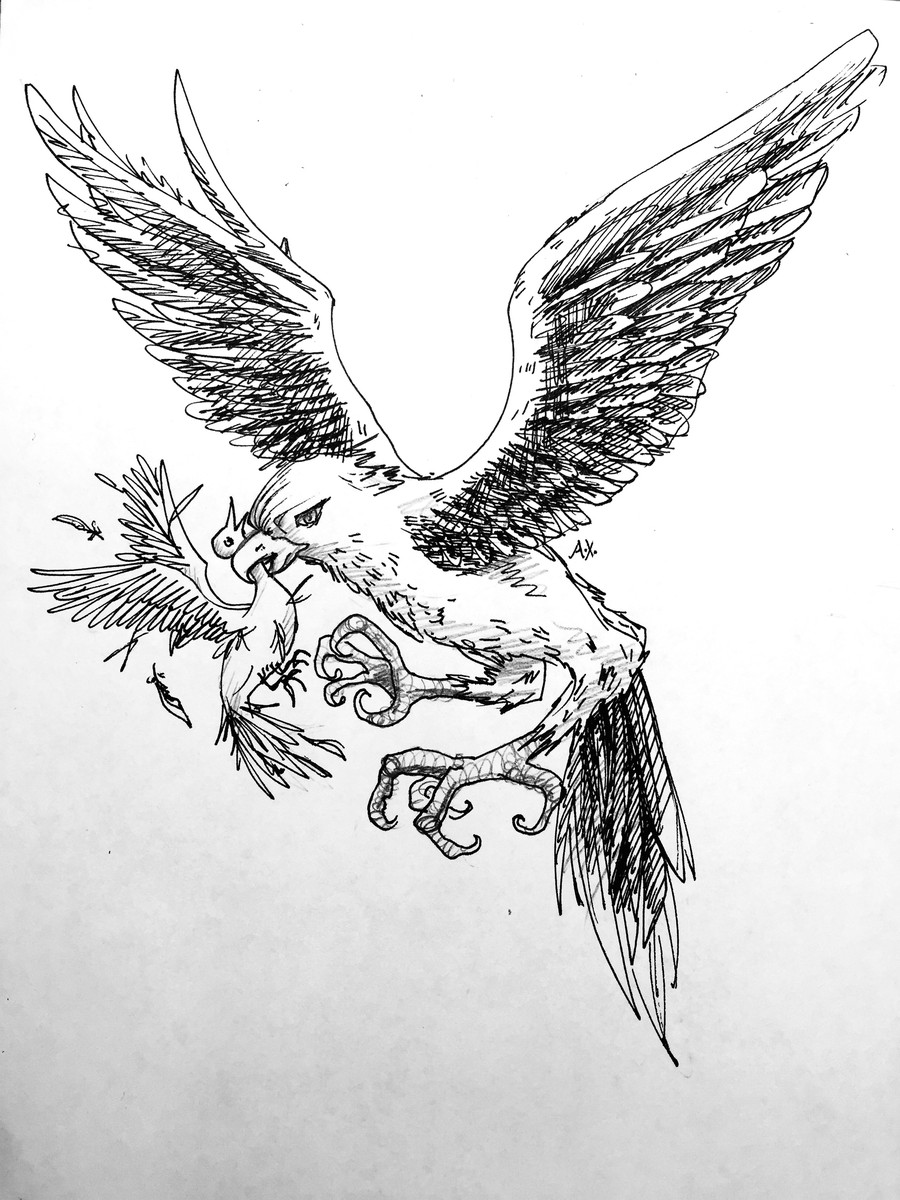 Hyde Park’s bird population has been utterly decimated by the purposeful release of peregrine falcons sometime around 1999 by the Minnesota Raptor Center, sadly in association with the Chicago Audubon Society, the Chicago Academy of Sciences, the Illinois Department of Natural Resources, and the Lincoln Park Zoo. I am writing this letter as an alert to city and state officials as well as to anyone interested in birds: Releasing these raptors has destroyed the delicately balanced population of native small birds living here, in which there was just enough habitat for each group to live, hide, nest, and maintain its numbers. I assume what has happened in Hyde Park is also happening in the other lakefront communities where these falcons were released (Evanston, Edgewater, Michigan Avenue, Lakeview, etc.). Although in the past we have had the occasional Cooper’s hawk and other hawks, especially during migrations, our local bird numbers held steady until the appearance of the peregrines. The birds that have nearly or entirely disappeared from Hyde Park are mourning doves, pigeons, starlings, our once-famed green monk parakeets, blue jays, nighthawks, grackles, and American kestrels. If the peregrines remain, our local birds will never be able to come back, as is already evident.

Like many Hyde Park residents, I have personally witnessed hundreds of attacks by peregrines (and some by Cooper’s hawks) on birds like mourning doves, pigeons, starlings, robins, parakeets, cardinals and sparrows—even in the midst of activity near restaurants, grocery stores, and on campus.

I have lived in Hyde Park since 1979, and from 1990 onward I have counted, tracked, studied, named, fed, and tried to help and protect our local birds, particularly the mourning doves, to no avail. I am trained as an archaeologist, and am experienced in detailed observation. I was drawn to the birds here due to the radical changes I was seeing, the attacks by the peregrines, and the horrible destruction of balance I saw unfolding. I have examined every inch of this neighborhood, from backyards to parks; in 2007 alone I spent about five hours per day between July and October tracking our birds, especially the mourning doves, pigeons, starlings—basically, the prey-sized birds. For the last five years, since the annihilation of the mourning doves and starlings, I have tracked instead just about every struggling cardinal. In December 2000, I began to take note of the peregrines’ attacks on mourning doves and initially thought the falcons were simply transient visitors; after a while, however, I realized that they were staying. Here is a sample of my initial log of viewed falcon attacks: 12/1/00 4 p.m., killed a mourning dove; 12/30/00 9 a.m., “got a dove”; 1/16/01 4:20 p.m., “close on a dove tail”; 2/9/01, “dove with abdomen slashed open.” I eventually stopped keeping the sad log.

Between 1990 and around 1999, there were approximately 150 adult mourning doves in Hyde Park at any given time. There were about 50 mated pairs, each pair having two to six young each season between April and November, resulting in a population of hundreds of doves. Already by 2005 there were only about 65 doves, by 2008 about 22, by 2010 about nine, and now there are none. Our neighborhood doves were permanent and never migrated. Yet despite their ability to produce many healthy offspring, they could not hang on in the face of the raptors, which took every fledgling during its first weeks of life. Birds do not move away in response to danger, and most live near where they were hatched.

There is no doubt that the falcons are completely responsible for the decimation of these birds. The incidences of illness that I studied (such as avian “pox,” Nile virus, oral candida, and Trichomonas) were brief and did not exact an amount of damage anywhere near that which the falcons have. For the past five years, any dove that strayed here has not survived; no baby dove has survived here for 10 years. The doves’ haunting cry had been the sound of summer in our neighborhood; in the years between 1990 and 2005 I could count as many as 110 doves simultaneously. One hundred percent of our mourning doves have now been destroyed.

The falcons aren’t affecting only the dove population. Starlings lived in large, chattering, gregarious groups on virtually every block, all year round, though some did migrate. Any longtime Hyde Park resident would remember large groups of starlings: on lawns, in parks, in big, noisy groups in treetops, around sidewalk cafes, and on campus. Our starlings are now sadly reduced by 95 percent, and their constant chatter is gone.

Even our smaller birds are being diminished. Robin population is down about 60 percent, and house sparrows are down 50 percent. Although in 2001–2003 there was an incidence of Mycoplasma gallisepticum, this illness only took about 10 of these sparrows; it did not devastate their numbers to the degree I see now. I estimate their numbers are down at least 50 percent; they are primarily attacked in leafless winters.

Nothing can diminish what I know about what happened to our Hyde Park birds. There was a balance here, and our birds thrived in a residential urban area. They clearly could not survive with the purposeful addition of these deadly raptors. Besides waiting in trees, the falcons have learned to fly low over rooftops and are able to prey upon birds that are eating on the ground. You may have heard the chilling sound of their screams from Rockefeller Chapel; you see the result on the strangely dead campus, devoid of the pigeons, doves, and starlings, amongst others, all of which once populated the quads.

Hyde Park and other neighborhoods into which peregrines were quietly imposed will have either peregrine falcons, alongside whatever other raptors may already visit, or all the other colorful singing birds that had always been here, and that Hyde Park residents have come to love. Apparently no one considered the effect these big raptors would have on our small birds; falcons are flashy, covered in the news, but doves and starlings are not.

Additionally, the probable construction of the Obama Presidential Library in one or both of our largest parks, Washington and Jackson, will be a further major blow to our remaining birds, including any clusters of monk parakeets that seek refuge there; such short-sightedness can’t be easily reversed later.

Now, what can we do to salvage these local bird populations?