An ego trip down memory lane

The consequences of harboring egotism within acts of service. 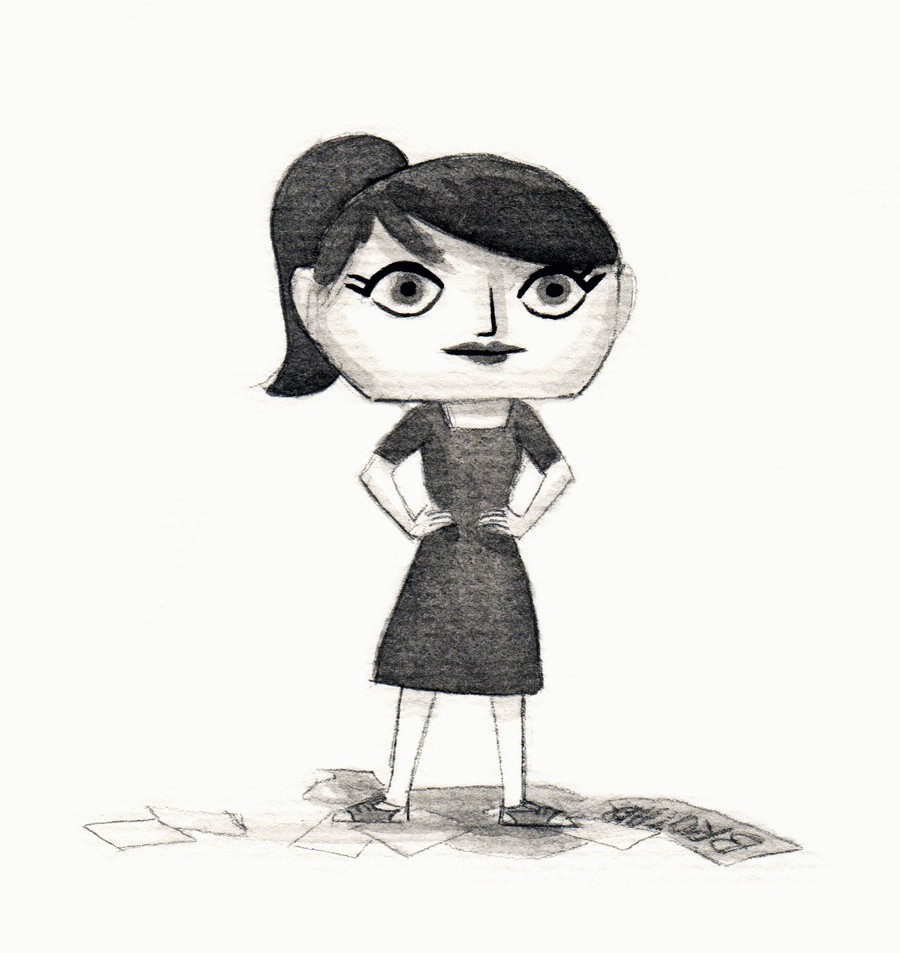 “No, stop! We’re running this scene one more time.”

My shrill voice, laced with derision and frustration, bounced around the echoing exercise room of South Campus. It was Saturday night—ninth week of winter quarter, when the darkened halls were silenced with the impending doom of finals—and there were 10 of us in that fluorescently lit chamber of dinky colored mats, surrounded by shabby props.

We, the first-year girls of a Christian fellowship on campus called AAIV, were practicing our play for Brothers’ Appreciation Day. It was a day that was supposed to be dedicated to honoring the guys of our fellowship. But the good intentions of the event took background to a chorus of other motivations in my head. Brandishing the overly long script, I stomped around the exercise room, emitting death glares and interrupting people.

The satirical screenplay for the performance was my precious offspring that I had nurtured over the past quarter. In addition to being the writer, I was also the de facto director (surprise!). To properly describe what I was like during this period of time, words like tyrant, perfectionist, and megalomaniac come to mind. I was being absolutely ridiculous—this was just a 10-person, 30-minute skit for a tiny audience. I thought I was Martin Scorsese as a director but I was actually just M. Night Shyamalan, ruiner of children’s dreams.

At this school, no extracurricular activity ever goes as planned, not with our constant stream of midterms, not with our lightning fast 10-week courses. But for me, the fact that work caused people to miss rehearsals, show up late or leave early, or ask to switch roles was unacceptable. I hounded and stalked the cast like Ms. Darbus of  High School Musical (my spirit animal), to the point that I don’t think anyone was having fun anymore.

Eventually, a member of the cast pulled me aside to confront me and say that the guys in our fellowship would still feel loved even if the skit wasn’t perfect. I realized then that my need for this performance to be flawless wasn’t merely so that the brothers felt loved.

In fact, most of the pretty and inspirational words I had said in regard to this skit were empty. When I complained to others about having to do most of the work for this project, I painted myself as someone who was sacrificing her academics and her time in order to make others feel appreciated. I hope that some of these pure motivations were true, but I also know that I would not have “sacrificed” myself to this degree if it weren’t for my own pursuit of recognition.

A big part of why I put aside academics for Brothers’ Appreciation Day, why I spent hours fiddling with lines and props, was because I wanted to validate myself as a writer. In the new environment of college, I wanted people to know that my reasons for pursuing English as one of my majors, a less pre-professional decision, weren’t unfounded and delusional. I wanted the audience that watched this performance to be impressed with me, and to understand that maybe my strings of sentences had something to them. And to achieve this, I was making the cast of this performance, my fellow AAIV sisters, my friends, miserable.

It’s natural for all our decisions to be colored with some self-interest, but that becomes a problem when we act like they’re not and that they’re fully in service of others. For me, I hope to acknowledge this selfishness more so in the future, while also seeking to reach the pure motivations that I claimed to have during Brothers’ Appreciation Day preparation.

Though I try my best to mean well, I can name countless instances in the past where I comforted someone else partly to make myself feel wise and important, where a gift for a friend also served as invisible currency to purchase affection. Even in the practice of my faith, I recently realized that I used to sing worship songs without total sincerity. These songs have lyrics like, “For the honor of the Father,” but what mattered to me more was the way the music swelled, the comfort that it brought to me instead of, well, honoring the Father. Beauty and comfort are, in their own right, important, but I mostly thought about those things instead of honoring and appreciating another—the purpose of worship.

It wasn’t until I recently started going to Holy Trinity Church in Hyde Park, which sang songs I was completely unfamiliar with, that I was rattled out of just going through the motions. I started thinking about the words again, what it meant to honor another instead of the self. And how that sentiment pertains to the rest of my life, especially that winter night rehearsal in a basement.

This year has been an adventure in confronting my own ego. It’s still a big, ugly thing, but maybe next year, it’ll learn to hurt others a little less.

Sophia Chen is a first-year in the College double majoring in biology and English.