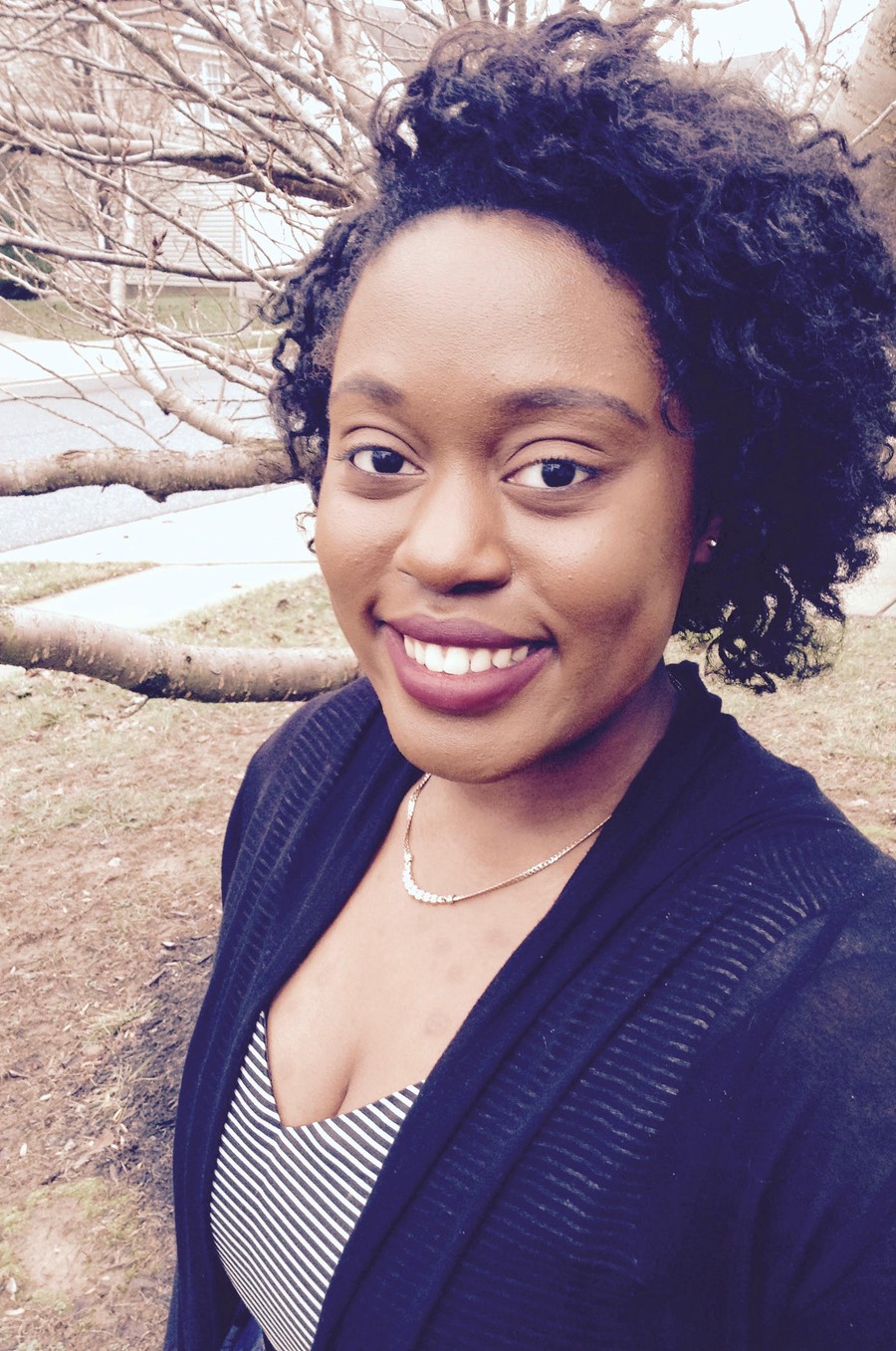 In December 2015, second-year Shae Omonijo joined Student Government’s Executive Committee as the newly appointed Undergraduate Liaison to the Board of Trustees.

According to Student Government’s website, the liaison is responsible for representing “the student body to the Board and [working to connect] students with individual Board members through quarterly luncheons.” The liaison must attend quarterly meetings with a Board of Trustees subcommittee.

Six other students applied for the position. Omonijo is replacing third-year Andrew Young, who resigned on November 27 to pursue an internship with Morgan Stanley during the academic year.

Omonijo said she is excited about the appointment because it gives her the opportunity to engage with members of the administration.

“I was initially really interested in how this new role would play out because it’s a very vague role. I was also particularly interested [in applying] because you don’t see a lot of African-Americans in Student Government,” Omonijo said. “[I want to] understand what was done in the past and understand what needs to be done for the future. I think this role will give me and other students access to members of the administration in a different way.”

Omonijo is co-president of African and Caribbean Students Association (ACSA). She is also a member of this year’s Dean’s Advisory Council and a contributor to The Gate, a political publication on campus. She said her roles in these RSOs have provided her with a unique perspective on campus life.

“I’m involved in…a lot of different cultural and academic aspects of the University, and I think [these roles] will complement [my work in Student Government] quite well. I am aware of a lot of the issues that students talk and hear about—whether they are academic or financial…It’s all about bringing the right people to the table.”

As liaison, Omonijo will organize quarterly luncheons for the Board of Trustees and a select number of students. She said one of her goals as liaison is to increase the number of luncheons to twice per quarter.

“Luncheons depend on the trustees’ availability, [and I] help organize them with the Graduate Council Liaison to the Board of Trustees. During these luncheons, students get the opportunity to meet with the Board of Trustees, and we generally try to present a diverse scope of student perspectives,” Omonijo said.

Though her role as liaison began during winter break, Omonijo has not yet worked with any of members of the Board of Trustees. She said she looks forward to connecting the trustees with students.

“I do know who the trustees are and what they do off-campus. In knowing their backgrounds, I hope to connect them with the right students. For example, if we have students who are interested in issues related to the environment, it’s important to know what trustees are in that field and how I can establish that dynamic between the trustees and students on-campus,” Omonijo said.

Through the position, Omonijo said she hopes to gain more insight on how Student Government runs and to redefine the role of Liaison to the Board of Trustees within Student Government. She also looks forward to shedding more light on tensions between the administration and the student body.

“Miscommunication happens when the people who matter aren’t directly speaking with each other: when they are speaking through channels….I’m looking forward to meeting with more people and…creating clear communication.”

Student Government has yet to fill the position of Community and Government Liaison, which has been vacant since third-year Alvina “Nina” Katemauswa resigned this summer. Like the Liaison to the Board of Trustees, the Community and Government Liaison is responsible for working with the Executive Committee and for getting students more involved in Hyde Park, Woodlawn, and the South Side. Katemauswa is currently doing humanitarian work in Africa.