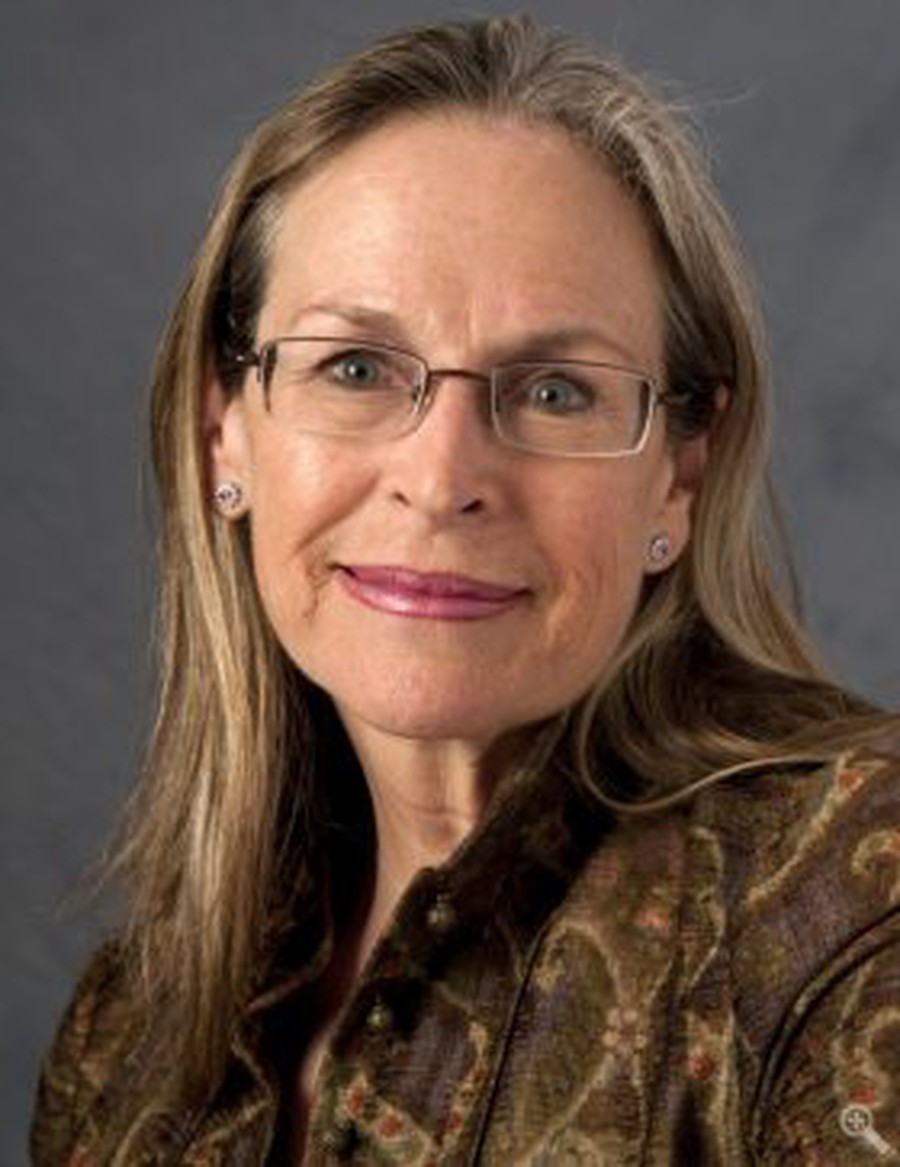 A 2014 blog post titled “Pioneering Women in Venture Capital” called Kathryn Gould (M.B.A. ’78) a Silicon Valley trailblazer. “She was twice as smart and just as tough as the guys,” said tech entrepreneur and author of the blog, Steve Blank.

Gould died of cancer on November 26, 2015. A trustee of the University since 2002, she served as chair of the Investment Committee from 2006 to 2010. She earned a 90 percent internal rate of return, or rate of growth, throughout her investing career, distinguishing herself as one of the most accomplished venture capitalists in the field.

“Most people thought I was nuts. I had no idea what I was doing—just that I had to be [in Silicon Valley], and in a start-up,” Gould said in her 2014 commencement speech to the University of Chicago Booth School of Business.

Passing up offers from Intel, Tandem, and Apple, Gould quickly rose to the position of vice president of marketing at a small, 20-person company then known as Relational Software, Inc. That company became Oracle Corporation, an American global computer technology company that specializes in developing and marketing computer hardware and software products.

After leaving Oracle, Gould searched for new start-ups and realized that she loved looking for a job despite her dissatisfaction with the companies themselves.

“I liked meeting people, hearing the company plans, learning about their technology, figuring out if it was for real—all that was fun. How could I do that for a living?” Gould said during her speech, as she described the beginnings of her own executive search firm aimed at identifying new start-ups. She was quickly recognized as one of the best recruiters in the Valley for CEO and vice president levels. In 1995, Gould founded Foundation Capital, which manages more than $2.4 billion in investment capital and has invested in over 200 ventures, including Netflix, during its early days.

“I often walk among my grapevines and think how grateful I am for my life right now. But, if the vines had come first without the adventure and hard work, it wouldn’t be nearly as sweet,” Gould said during her speech. “But it’s not over yet because the Cabernet is really good!”

Gould is survived by her son, Alex Gould, and husband, Allen Stewart, who support the Kathryn Gould Sarcoma Research Fund through the V Foundation, a health charity that specifically funds cancer research.