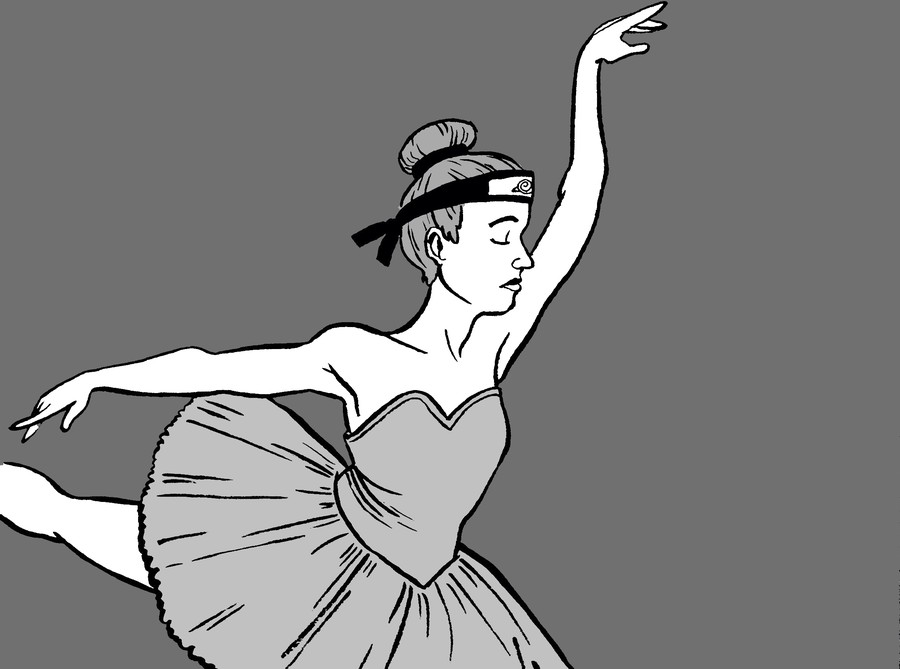 Kitchen Sink, a student organization dedicated to promoting UChicago’s visual art community, will showcase the work of 16 artists at tonight’s Pop Up Museum. The exhibit will focus on the theme of mental health and will take place at Cornell Florist on 55th Street. Space heaters, tea, flowers, and, most importantly, Mindy’s Hot Chocolate will be provided.

Friday, January 29 and Saturday, January 30, 8 p.m., Quadrangle Club. Tickets are $10 for students and $30 for adults. A special dinner-and-show package is available at the Quadrangle Club on Friday for $60 and on Saturday for $70. For information and tickets, call 773-702-2550 or e-mail megan.smith@quadclub.org.

The UChicago Japanese Animation Society (UCJAS) will hold its annual UChi-Con, a student-run anime convention. Among other events, UChi-Con features panels by UCJAS, Sex Week, and Humans v. Zombies; a Kimono dressing booth; a date auction, where attendees can bid for the company of members from UCJAS and Tri Chi honor society; The Cat Returns, a movie screening by Doc Films; and a swing dance lesson by the Chicago Swing Dance Society. Attendees are encouraged to dress up, but all costumes must follow the PG-13 dress code.

Saturday, January 30, 10 a.m.–6 p.m., Ida Noyes Hall. Preregistration for the event has closed, but the event is open to the public. Free admission. For more information, go to uchi-con.tumblr.com.

In homage to Louis Armstrong, the Promontory’s Satchmo Saturdays feature a new jazz act every Saturday in January. This event runs in conjunction with the Court Theater’s play about Louis Armstrong, Satchmo at the Waldorf, and is a key component of Court’s Louis Armstrong Festival. This weekend’s performer is the South Side’s own Marquis Hill, a trumpeter and composer.

The Promontory restaurant will also be featuring New Orleans-inspired dishes on Saturdays, and tickets to Satchmo Saturdays are half-price for diners who order the New Orleans specials.

Disguises, betrothals, and resurrection: This Saturday and Sunday, the University Ballet of Chicago will present choreographer Marius Petipa’s interpretation of Giselle. This iconic romantic tragedy, set to the score of French composer Adolphe Adam, and will take place in Logan Center’s main performance hall.

The University Symphony Orchestra (USO) presents its first concert of the new year with a rollicking array of pieces inspired by folk tales. Excerpts from Edvard Grieg’s incidental music to Peer Gynt open the program, followed by the Dream Pantomine from Engelbert Humperdinck’s Hänsel und Gretel and Richard Strauss’s Till Eulenspiegel’s Merry Pranks.

The Department of Romance Languages and Literatures and Chicago Studies co-present a screening of filmmaker Fred Kuwornu’s documentary BlaxploItalian. Kuwornu’s film juxtaposes the struggles of past and present Afro-Italian and African diasporic actors, casting a critical eye towards the racial homogeneity of international cinema in the process.