The Memorandum of Understanding demonstrates the university’s commitment to the community. 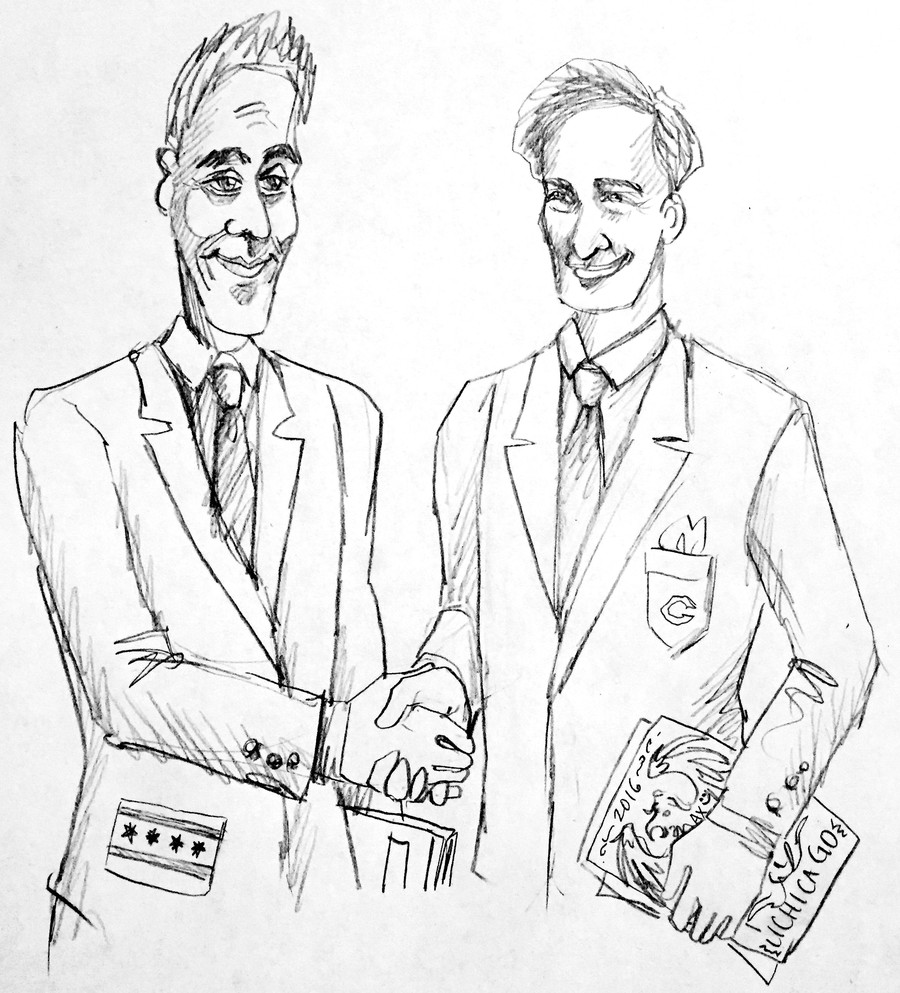 The MOU embodies the work of the civic engagement office since the then vice president for civic engagement, Derek Douglas, arrived at the University in 2012. Douglas created the target area of the mid-South side, defining it as Hyde Park, Kenwood, Oakland, Douglas, Grand Boulevard, Washington Park, Greater Grand Crossing, Woodlawn, and South Shore. While the University’s involvement with the community is not perfect—displacing business to make way for Harper Court to fighting over parkland for the Obama Library and continued questions about racial profiling by the UCPD—the University is clearly making an effort to invest and engage with the communities around it.

It is important to put the University’s recent civic engagement policy into its historical context. Throughout its history the University frequently used real estate to gain and leverage influence, a practice that plays a role in its relationship with the neighborhood and the city. The University’s history of racial segregation spans decades, creating the South East Chicago Commission in 1952 to lead its urban renewal plan. As ugly as this history is, it shows the sharp shift the University has made in recent years.