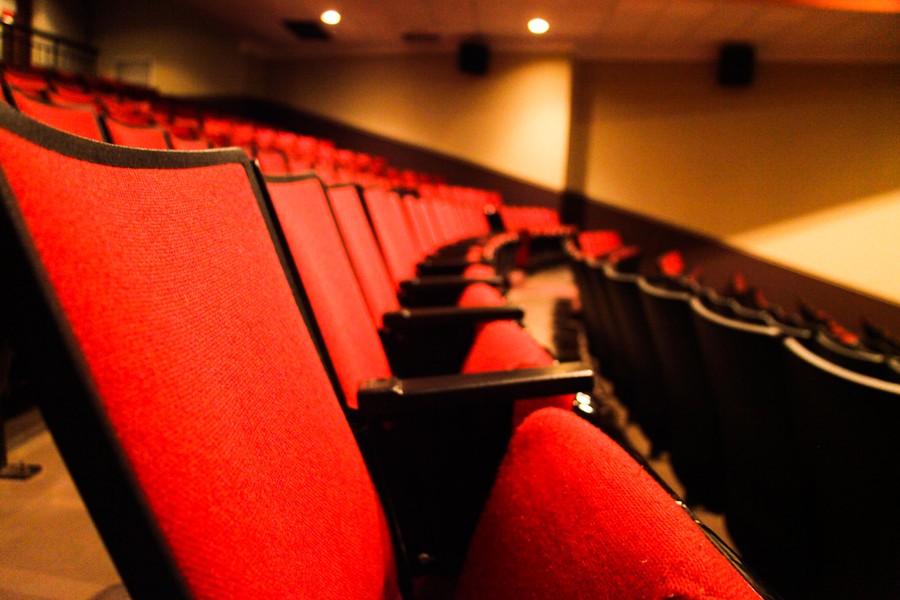 This fall marks just the third time that Doc Films has presented an anime series in its 76-year history. True to its mission of offering films that cater to diverse interests, Doc Films is presenting series ranging from the musical films of Judy Garland and Liza Minelli to a retrospective on acclaimed Spanish director Pedro Almodóvar.

“The Taste of Spanish Rouge,” curated by Jola Idowu, showcases Almodóvar’s penchant for comedic irreverence, melodrama, and his emphasis on female protagonists, as well as his technical innovations with regard to bold chromatic schemes and unusual camera angles. Films chosen for the series consider quintessential themes for the director: homosexuality, transsexuality, drug use, sacrilege, and Catholicism, tied together with cultural elements of modern Spanish society. Meanwhile, another series includes “Altered States: Body Horror in Cinema,” curated by Alexander Fee, which features classics of the genre, including The Fly, The Thing, and Eraserhead.

But for many, the highlight is “Beyond Ghibli: Contemporary Japanese Animation,” a rare anime series. A previous series in 2012 was composed entirely of films from the catalogue of Studio Ghibli, the famed Japanese anime studio founded by directors Hayao Miyazaki and Isao Takahata. “Beyond Ghibli,” curated by Helen Wilkey and co-sponsored by the Center for East Asian Studies, focuses on films and directors outside the Ghibli filmography, which includes successes like Howl’s Moving Castle and Spirited Away. “Hayao Miyazaki and Studio Ghibli have largely served as the flag-bearers for Japanese animation films within the U.S.,” said Doc Films programming chair Anton Yu. “Their films are wildly popular here—and for good reason—but there are a number of other contemporary anime films and directors who deserve broader recognition and don’t really receive it.”

The films in the series emphasize the genre’s recent developments in the past decade, years that saw Studio Ghibli slow and eventually halt production of new films following Miyazaki’s retirement in 2014. For instance, Paprika, a 2006 film directed by Satoshi Kon, centers around a research psychologist and her use of a newly invented dream therapy device. Paprika was praised by critics on both sides of the Pacific, with the Houston Chronicle calling it “as trippy as a Jefferson Airplane light show,” and The New York Times declaring it to be “evidence that Japanese animators are reaching for the moon, while most of their American counterparts remain stuck in the kiddie sandbox.” A Letter to Momo, released in 2011 and directed by Hiroyuki Okiura, depicts the experience of a young girl and her widowed mother, who encounter three yokai (supernatural spirits of Japanese folklore) upon their move from Tokyo to a new home on a remote island.

“The goal of the ‘Beyond Ghibli’ series is to showcase these films and provide a more general overview of Japanese animation films,” Yu said. “I think it’s a particularly relevant series as well, given Miyazaki’s recent retirement and Studio Ghibli’s hiatus.”

The normally drab halls of Harper teemed with neon wigs, poofy skirts, and other inventive costumes this weekend.