In this way, the exhibition captures the spirit of photography—its ability to capture moments, preserve them in their time and place, yet embody a sense of timelessness for the people who view them generations later. 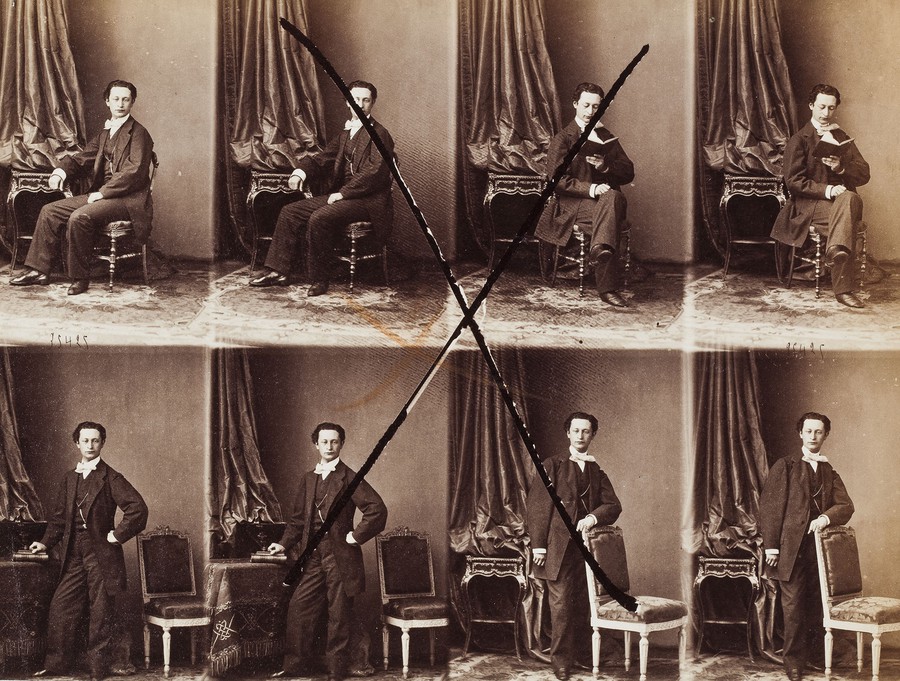 In 2014, the estate of the late husband and wife duo Lester and Betty Guttman donated the couple’s photography collection—830 photographs taken by 414 different artists over the course of almost two centuries—to the Smart Museum. Now, one third of the works are on display at the Smart’s first exhibit of the year, There was a whole collection made.

The Guttmans, who worked at the Argonne National Laboratory and co-edited a journal on mycology together, were scientists (Betty graduated from the University with a Bachelor of Science in 1943). Yet they were also, among other things, mushroom collectors, opera-goers, and art-lovers. They built their collection over the course of 31 years, amassing a range of photographs depicting not just various landscapes but also the history of photography itself.

The exhibition was curated by Laura Letinsky from the Department of Visual Arts and Jessica Moss, the Smart Museum Curator of Contemporary Art. It begins with a wall of photos before segueing into six sections that feature different themes. Photographs near the entrance highlight the natural and built world: a photograph Richard Misrach took of pyramids is juxtaposed against Carleton E. Watkins’s photograph of Yosemite Valley in the 1860s. Toward the end, the section of the gallery titled “Living with Art” is modeled after the Guttmans’ own living room to echo how they decorated their home with pieces from their collection. 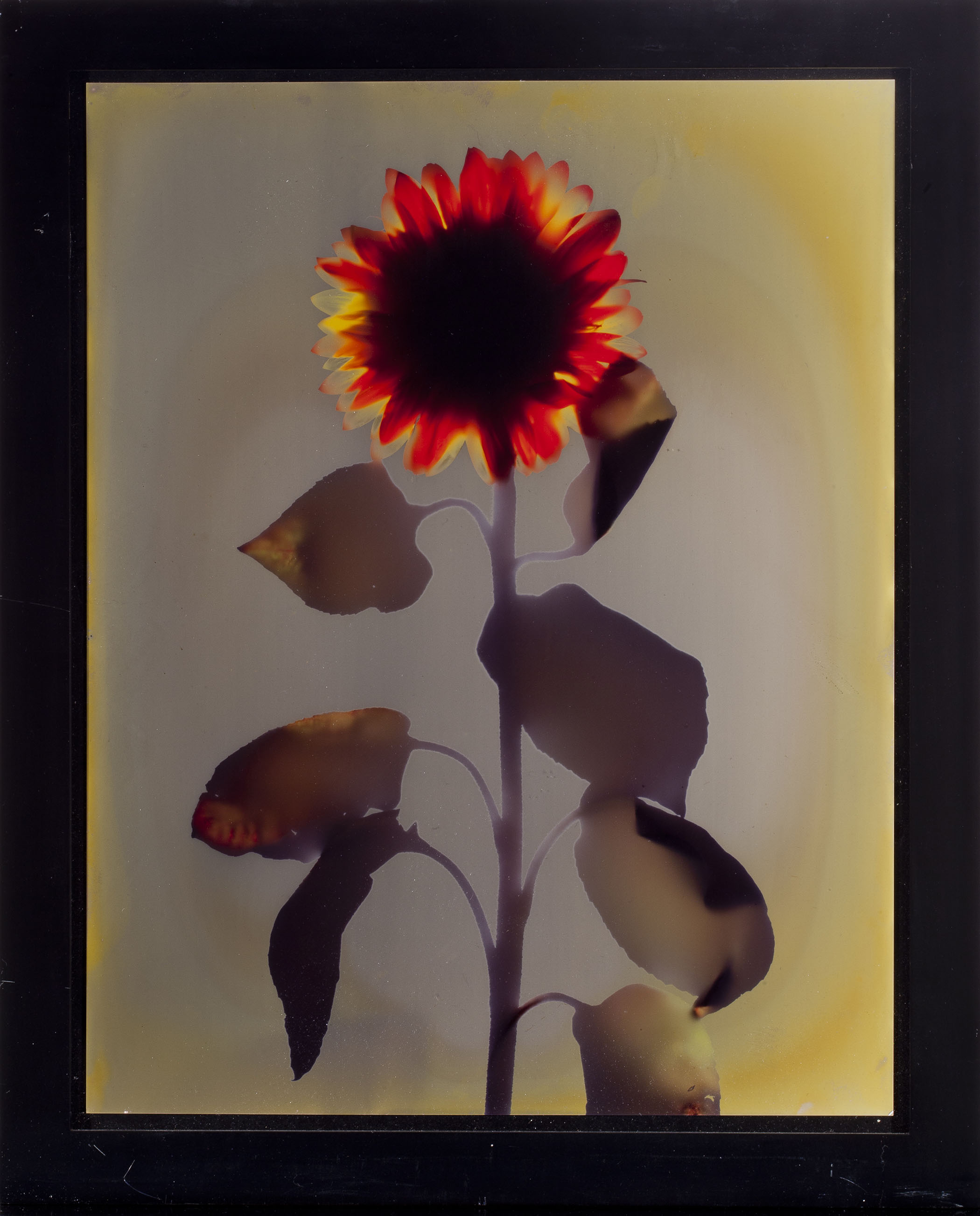 One section of the exhibition displays photographs that experimented with different mediums. Among such pieces is Susan Derges’s “The River Taw,” a print from 1998 that depicts water ripples and river debris, a technically difficult image to capture. Derges placed a weighted, light-sensitive paper below the surface of a river and shone a bright light up from under it. Timing was important, as Derges had to shine the light at the right time and to work at night to be in the low-light conditions to produce her print.

Before the existence of Photoshop, Nancy Burson worked with scientists from MIT to morph images together, originally intending to see how people age in photos taken over time. “Cog and Dat,” a 1983 gelatin silver print on display with the collection, was created from a computer generated negative born of that collaborating. It depicts what the merging of a dog and cat might look like but also reveals the evolution of photography.

Two other sections focus on documentary photography and portraiture, depicting people from different times and circumstances. Dorothea Lange’s “Funeral Cortege, End of an Era in a Small Valley Town, California” captures the migrant workers and farmers during the economic depression in 1965, while Martin Munkácsi’s 1936 print depicts two dancers doing the Lindy Hop. Indeed, most of the subjects in the photographs on display are people, reflecting the humanist values the Guttmans championed as well as their proclivity for social engagement.

Some of the photographs in the last section of the exhibition, titled “Fifteen Minutes of Fame,” also feature Gertrude Stein, whose 1914 book Tender Buttons contains the quote from which the exhibition takes its name: “There was a whole collection made. A damp cloth, an oyster, a single mirror, a manikin, a student, a silent star, a single spark, a little movement and the bed is made.”

The quote reflects the variety of pieces on display at the exhibition. There is something for everyone in the photos the Guttmans collected, which fittingly resonates with the theme of “Belonging” that the Smart is presenting as part of its “Conversations with the Collection” series. In this way, the exhibition captures the spirit of photography—its ability to capture moments, preserve them in their time and place, yet embody a sense of timelessness for the people who view them generations later. 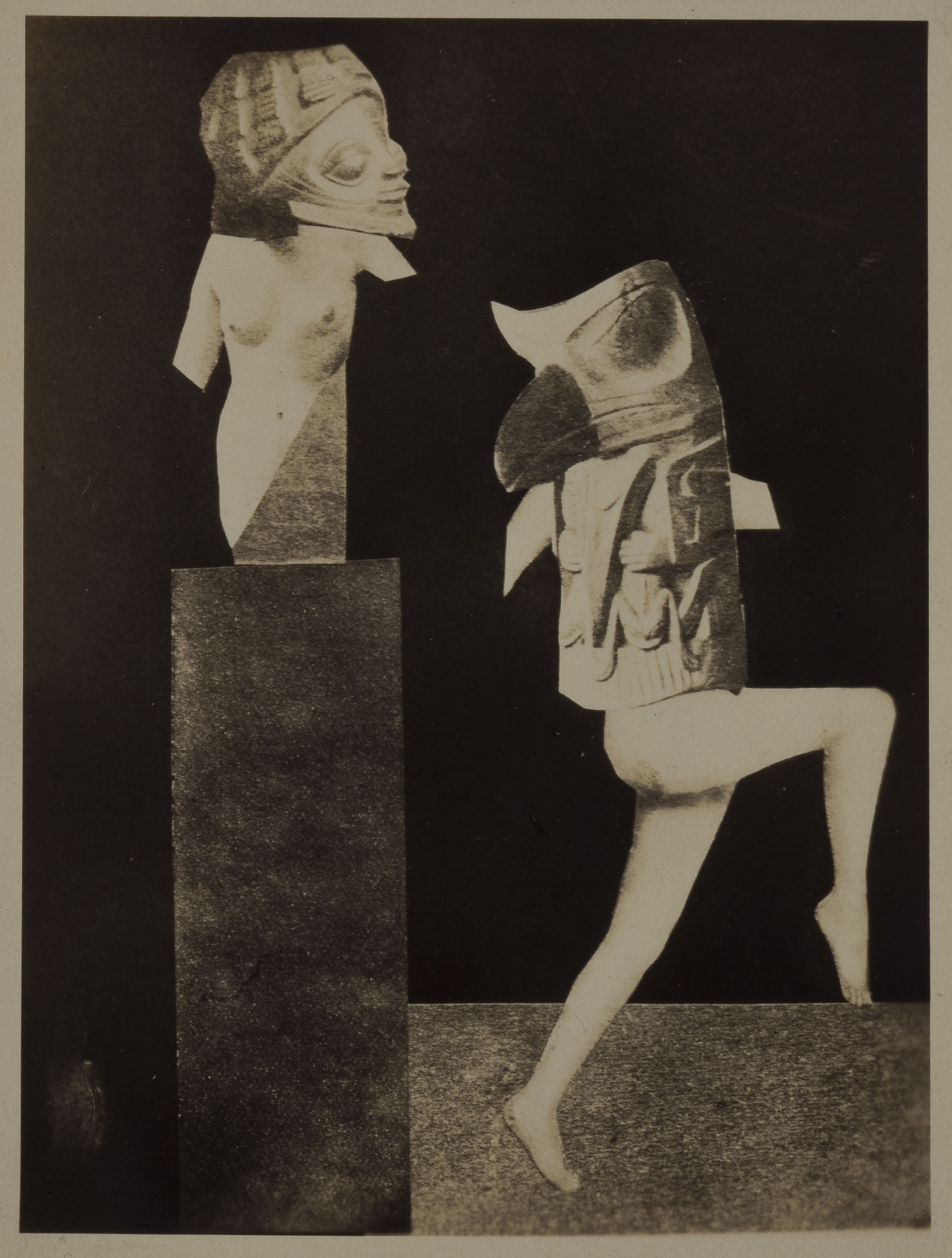