Read It and Weep

Even with pleasure reading on the decline, we cannot forget the immeasurable benefits of literature. 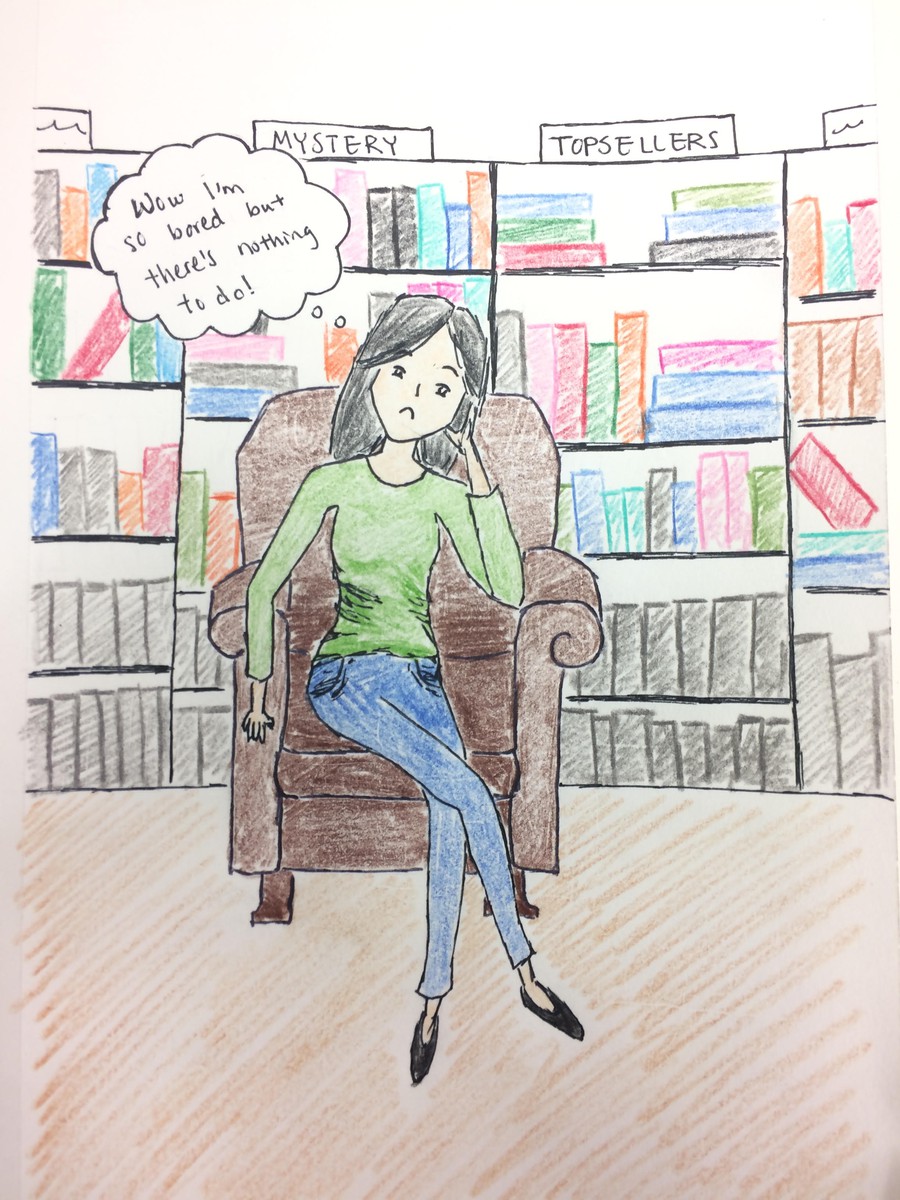 Put aside for a minute the arrogance of a committee that demands praise for bestowing book awards on musicians. Put aside the fact that Nobel Committee ended a 25-year streak of not acknowledging American authors to honor Bob Dylan, of all people. After all, the slight isn’t exactly new: Mark Twain, Henry James, Don DeLillo, Thomas Pynchon, John Updike, David Foster Wallace, and Kurt Vonnegut are just a few American giants snubbed by the Nobel committee. It would appear as though the Nobel Prize for Literature generally acknowledges excellence by ignoring it.

What really boggles the mind is how unsurprised we all are by the Dylan fiasco. Shouldn’t we be more shocked? Shouldn’t we care? Does anyone worry about the future of reading––or is fretting over it now sort of like slapping a band-aid on a cold corpse?

Maybe Dylan is indeed a worthy recipient of such a prize in an era in which pleasure readers sometimes seem like members of an endangered species. Even here, at an elite university, pleasure reading is a chimera. Who has the time to read for fun? Ask students the last great book they read of their own volition, and you’re likely to discover that they haven’t, not since high school. Ask students what their favorite novels are, and you’re bound to assemble the standard curriculum of AP English. These books certainly belong in the pantheon of great literature, but it reflects a certain lack of intellectual curiosity that students only read novels when forced. But you probably shouldn’t bother with these questions at all. Conversations about pleasure reading usually end with both parties feeling guilty and depressed.

If you’ve got a heavy course load, pleasure reading is unlikely to be your top priority. But even while classes here often feel suffocating, you are unlikely to have substantially more free time after graduation. One of the basic points of a college education is gainful employment. And with gainful employment comes a workload that will probably be heavier than college. So if you’re too busy to read today, you sure as hell won’t be reading much five years from now.

But, in all likelihood, you aren’t actually too busy to read. I can’t count the number of times I’ve found people staring blankly at walls in dorm lounges for want of work, or complaining about how bored they are. How many comatose dorm mates do we have to stumble upon at house tables and on Reg couches to realize that free time isn’t really that scarce? It certainly isn’t scarce enough to justify how little we read.

Our insistence that we don’t have the time for even one measly novel is more a testament to a culture of competitive complaining than it is an accurate reflection of the average student schedule. What we mean to say is that we don’t have the impetus to pleasure read anymore. Pleasure reading is a leisure activity of last resort. But it’s not like anyone expects you to pleasure read an organic chemistry textbook. We’re talking about novels. The good ones aren’t a chore.

It would be premature to declare the death of pleasure reading, but its importance in our culture has been drastically reduced. We have access to thousands of leisure options, all readily available and entertaining. And books, for all of their cognitive benefits and edification, require work. The world of YouTube videos, Game of Thrones, and Pokémon Go has little room to spare for Pynchon or Dickens. This isn’t to disparage the novel features of modern culture. TVs, video games, and other entertainment outlets don’t have to be a death knell for pleasure reading. But that’s what we’ve turned them into.

While the state of the world might markedly improve if we all read Gravity’s Rainbow right now, the unfortunate reality is that the fight to save reading may have already been lost. A quarter of Americans haven’t read any books in the past 12 months. The Americans who do read read abundantly, but their ranks shrink with each passing year. When the world’s most “prestigious” literary award is given to a singer, it becomes obvious that the threat to literature is a global one. When that singer’s last public controversy involved a bizarre cameo in a Victoria’s Secret commercial, it may feel like it’s time to give up on literary culture altogether.

Despite all evidence seemingly suggesting otherwise, there may still be hope. We live on a campus replete with libraries and excellent bookstores. With Kindles and iPads everywhere, it’s easier than ever to acquire a good book. And with acclaimed books dotting the curricula of our Core classes, it’s next to impossible to forget the benefits of reading. So pick up a book. There are better authors out there than Bob Dylan, no matter what the Nobel Committee says.