UChicago Has a Moral Obligation to Stand Up to Trump 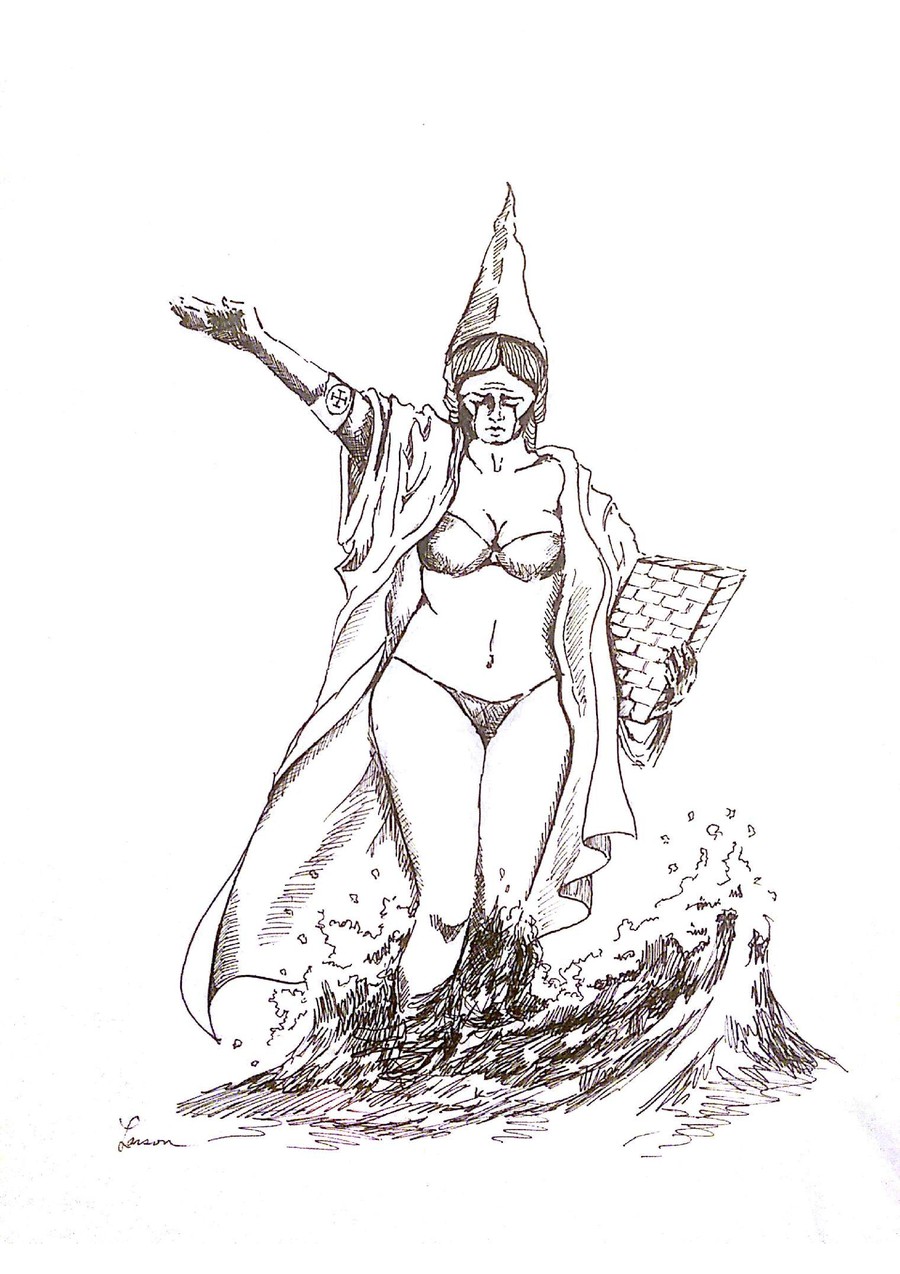 Now that our government will be controlled by a lying, bigoted supervillain, it falls to private institutions to defend truth, justice, and the American way. Universities have a certain amount of power in society that they must use in this truly exceptional case.

In general, universities bill themselves as apolitical, partly out of fairness to their students and partly to avoid attacks that they are private islands for the “liberal elite.” This case is different, though: The threat of Trump’s presidency is not its conservatism but its hostility to dissent, diversity, and even reason itself. If we cannot be roused to defend these crumbling pillars, it is our own house that will fall. Over the last year and a half, Trump has proven himself hostile to science and fact, to Middle Eastern and Latin American cultures, to women, and to LGBTQ+ and disabled individuals. Shall we welcome students from these groups into our midst without speaking out against their oppression? Shall I teach my students the importance of thoughtful, civil discourse and the pursuit of evidence-based conclusions, and will we as an institution say nothing about the collapse of such discourse without?

Universities must oppose Trump not because he is conservative but because he is anti-liberal, as in the phrase “liberal education.” Immediately after the election, even the politicians most critical of Trump began to push for unity and collaboration. We, as universities, cannot collaborate in the destruction of our own values. As the tide of irrationality rises, universities will become liberal islands whether we accept the epithet or not; if we do not, we will not deserve it.

In August, President Zimmer bravely spoke out to protect the freedom of speech in education, writing in The Wall Street Journal, “the process of questioning demands an ability to rethink one’s own assumptions, often the most difficult task of all… Essential to this process is an environment that promotes free expression and the open exchange of ideas, ensuring that difficult questions are asked and that diverse and challenging perspectives are considered. This underscores the importance of diversity among students, faculty and visitors—diversity of background, belief and experience. Without this, students’ experience becomes a weak imitation of a true education, and the value of that education is seriously diminished.”

At that time, Zimmer compared the current suppressions of speech by students to past suppressions not from within the university, but from society at large. He wrote, “we have seen efforts to suppress discussion of Charles Darwin’s work, to insist upon particular political perspectives during the McCarthy era, to impose exclusionary acts of racial and religious discrimination, and to demand compliance with various forms of “moral” behavior. The silencing being advocated today is equally as problematic. Every attempt to legitimize silencing creates justification for others to restrain speech that they do not like in the future.”

We don’t know exactly what the Trump administration will do, but we have abundant evidence—his attempted intimidations of reporters and his proposed ban on Muslims, for example—that the freedoms guaranteed by the First Amendment are in danger, and therefore that liberal education is in danger as well. If we would stand up for Darwin, against McCarthy, we must stand up now; we cannot afford a wait-and-see policy.

I was pleased to receive President Zimmer’s message to the University community this weekend reaffirming his commitment to the values he espoused in The Wall Street Journal. I now urge him to put forward some concrete steps this university can take to become an early leader in the fight against Trump’s illiberalism. In President Zimmer’s own words, we need to “demand more of ourselves as a community, and together be forthright and bold in demonstrating what our community aspires to be.” In that spirit, our immediate priority must be to decide on commitments we can make as an institution. For example:

5. Divesting from fossil fuel companies that deny climate change. These companies are anti-science, and we are pro-science; one of their CEOs or lobbyists will be the next Energy Secretary and will hasten the calamities of climate change. As an institution of science, we must make the clear statement that this is unacceptable.

I hope that other universities will follow suit if we implement these and similar strategies, but in any case it is our obligation to mount whatever defenses we can in preparation for—and not in reaction to—the dangers to come. This university has grown and transformed under President Zimmer’s leadership; how he translates principle into action will determine whether history judges our institution heroic.

Nicholas Bellinson is a third-year Ph.D. student in the Committee on Social Thought.