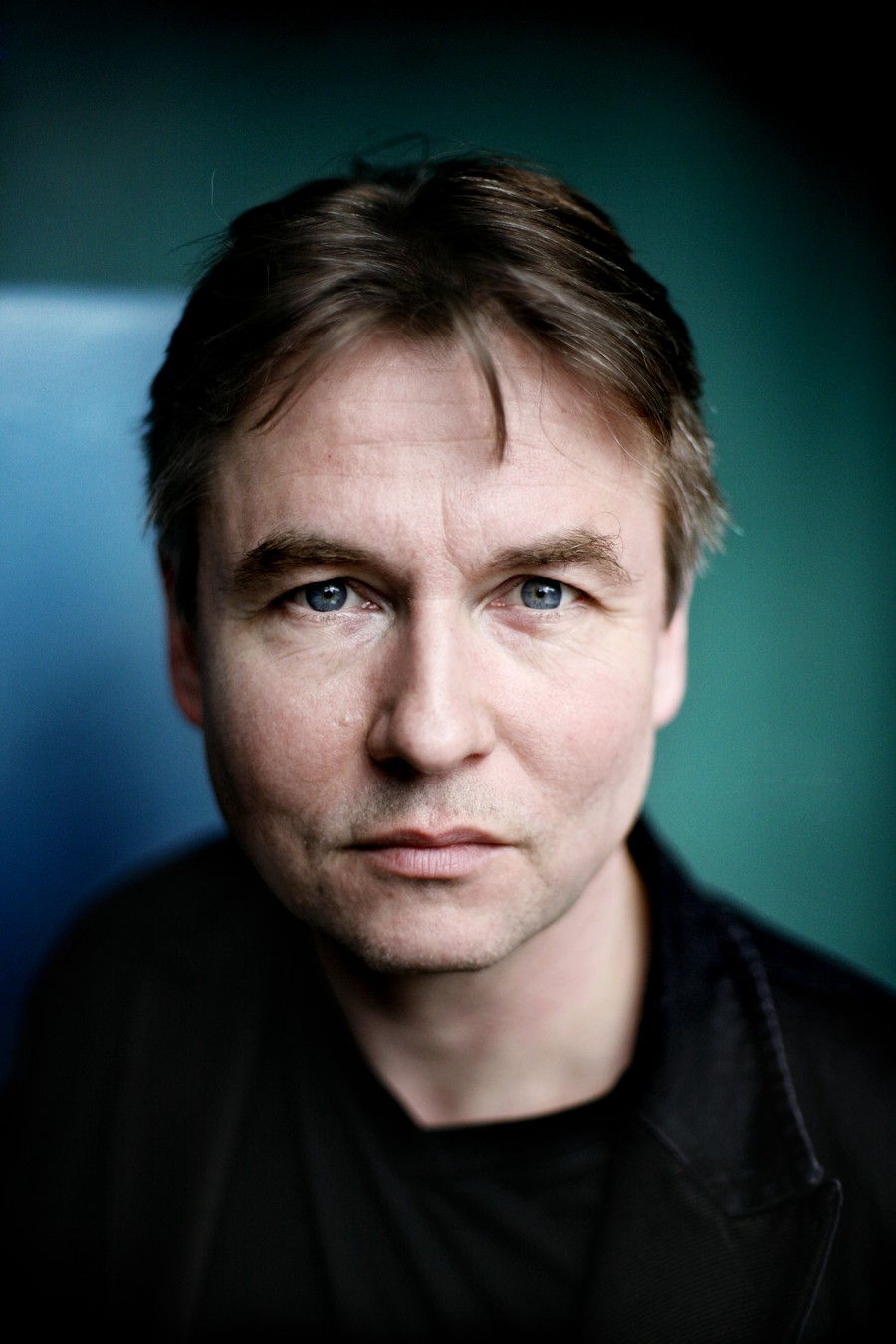 Salonen will conduct two CSO concerts in March, including the world premiere of his cello concerto on March 9, 2017.

On January 14 and 26, respectively, Lyric Opera of Chicago and the Chicago Symphony Orchestra (CSO) announced their 2016–17 seasons. With so many enticing events to choose from, it can be daunting to pick which concerts to go to. At a loss for where to start? Maroon music critics MJ Chen and Hannah Edgar give their two cents on the coming year in performing arts.

Grand opera is back.

After an adventurous season that saw Berg’s Wozzeck as well as Bel Canto, the company’s first world premiere in over a decade, the Lyric returns to its bread and butter: the operatic warhorses of Bizet, Donizetti, and Wagner, among others. These are some of the beefiest works in the repertoire, testing the limits of both human voices and audience patience. Hang on to your lorgnettes—we’re in for a whizz-bang season.

Opening the season will be Das Rheingold, the first opera in Wagner’s monumental Ring cycle: the Lyric’s hotly anticipated new production will be the second ever in its history. Astonishing in its breadth, Wagner’s Ring recounts the genesis and doom of the Nordic gods. The work presents significant musical and dramatic challenges for both the company and its audience—expect world-building on an epic scale.

Director David Poutney emphasizes the role of traditional narrative in the Ring. “We want the audience to sit down and enjoy a wonderful story,” he said to a gathering of critics late 2014. “We’re focusing on the naïve element of ‘Once upon a time three girls were frolicking in their watery playground…’” Underscoring his point, Poutney took a shot at the controversial, space-operatic Lepage Ring at the Met back in 2012: “There will be no fancy machinery, no high-tech this and that.” Ouch.

Returning to the Italian masters, the Lyric will present new-to-Chicago productions of Donizetti’s Lucia di Lammermoor and Bellini’s Norma. Both are sumptuous tragedies by the kings of bel canto—light on believability, thick with drama and vocal fireworks. Russian soprano Albina Shagimuratova will headline Lucia opposite the robust tenor Piotr Beczała. I’m excited to hear her laser-cut coloratura and stratospheric range, particularly in the opera’s spectacular mad scene. Prima donna Sondra Radvanovsky is renowned for her riveting Norma, a role she’s played in houses from San Francisco to Barcelona. I cannot wait to hear her again—she’s got a voice bigger than the Sears Tower and a stage presence more aggressive than a rogue Bernie Bro.

New-to-Chicago productions of Tchaikovsky’s Eugene Onegin and Bizet’s Carmen add sensuality to an otherwise aggressive Lyric season. Both contain some of opera’s most memorable love music, from the “letter scene” in Eugene Onegin to Carmen’s seductive “Habanera.” Baritone Mariusz Kwiecień returns as bad-boy Onegin, after a thrilling Don Giovanni in 2014. I’m also looking forward to Ekaterina Gubanova as Bizet’s titular gypsy; her smoky voice should be perfect for Carmen’s sultry tunes.

I’m also incredibly stoked for the Lyric premiere of Berlioz’s Les Troyens. This is a marathon opera if ever there was one: at five acts and more than five-and-a-half hours, Troyens seems more like torture than enjoyment. Think of it as a proving ground for the budding aficionado. I’m sophisticated enough to sit through a quarter-day at the opera—are you?

Under the artistic direction of Zell Music Director Riccardo Muti and leadership of Chicago Symphony Orchestra Association President Jeff Alexander, the CSO has what looks to be an effective mix of familiar, new, and obscure planned for next season.

Notably, the 2016–17 season formally concludes the CSO’s anniversary celebration and segues into yet another 125-year milestone: Soviet composer Sergei Prokofiev’s birthday. Works by Prokofiev will be programmed throughout the season, with the most notable being the CSO premiere of Prokofiev’s score from Ivan the Terrible in February 2017.

My shortlist of can’t-miss moments:

On October 13, Muti will come to UChicago’s neck of the woods to conduct a free all-Beethoven concert at the Apostolic Church of God in Woodlawn (6320 South Dorchester Avenue).

Later that month, Dutch conductor Jaap van Zweden—who was recently named Alan Gilbert’s successor at the New York Philharmonic—returns to Symphony Center alongside soprano Christiane Karg and baritone Michael Nagy, both of whom are making their CSO debut in Brahms’ German Requiem.

The Budapest Festival Orchestra touches down in Chicago with an all-Beethoven program on February 8, led by its intrepid music director Iván Fischer. Over the past year, Fischer has made headlines as much for his political dissidence as for his insightful music-making; last summer, he famously used the podium as a soapbox to speak out against Hungarian Prime Minister Viktor Orbán’s xenophobic policies toward Syrian refugees.

Finnish conductor-composer Esa-Pekka Salonen will lead a mini-residency in March, including nods to American composer John Adams—who will have celebrated his 70th birthday the month prior—and the premiere of his own cello concerto, as played by CSO Judson and Joyce Green Creative Consultant Yo-Yo Ma. (As it happens, Salonen and Ma will meet on stage this month for Shostakovich’s Cello Concerto No. 1.) Later that month, a CSO commission by Adams’ son and Mead Composer-in-Residence Samuel Adams will receive its premiere under Muti.

The highlight of next season’s Piano Series is undoubtedly Marc-André Hamelin and Leif Ove Andsnes’s dual appearance in a two-piano recital. Stravinsky’s Concerto for Two Pianos and arrangement of The Rite of Spring anchor the program.

Conductor Susanna Mälkki makes a welcome return to Symphony Center at the tail end of the season, featuring both solo saxophonist Branford Marsalis and Melinda Wagner’s CSO commission Proceed, Moon. As if the intriguing program wasn’t enough, this female critic is excited and heartened to see women both on the podium and in the program. June 15–17 couldn’t come sooner.