A Case for Asian American Studies 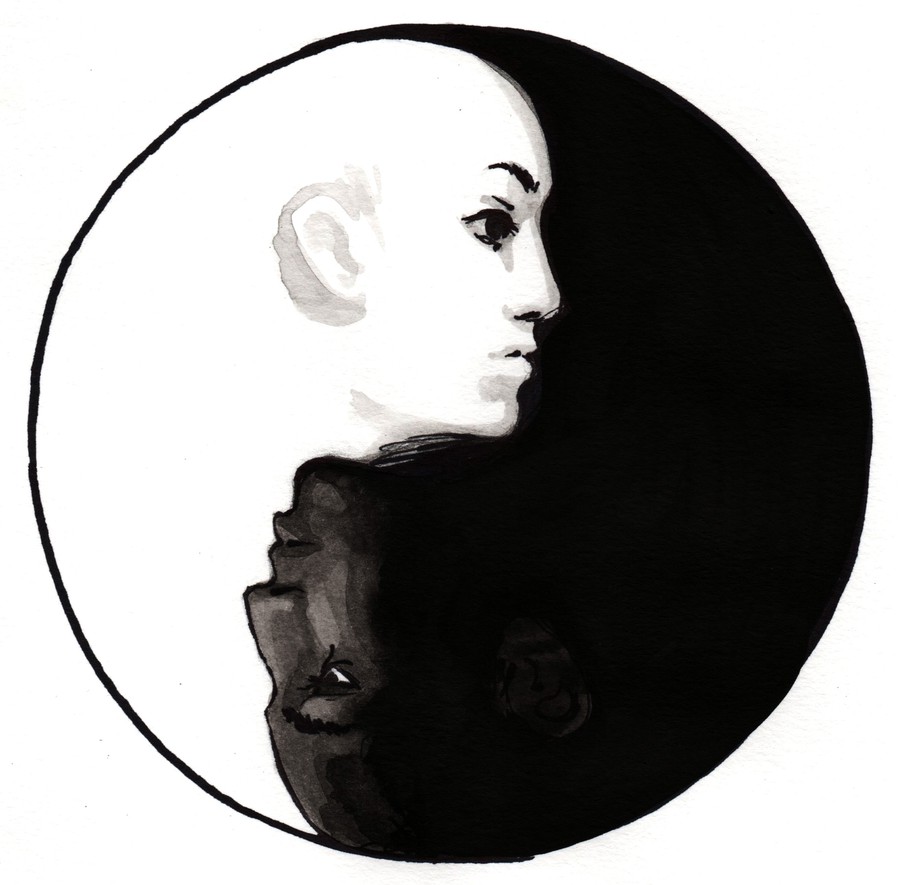 When I arrived at the University of Chicago three years ago, I had three goals: survive the impending polar vortex, meet new people, and make a difference.

During the O-Week RSO fair, I waded through swarms of students and signed up for several campus social justice groups. I also participated in a 10-week social justice program the summer after my first year, finding myself caught up in discussions regarding race and segregation in Chicago, in settings that were diverse and supposedly inclusive.

But I always felt a little out of place. As a first-generation Korean American, I did not know how to fit my own experiences with race into conversations that were theoretically and literally black-and-white.

I have also had my share of “Where are you really from?” questions despite my American passport and am used to my peers gawking at the vibrantly red-colored foods I would bring to school for lunch. Yet Asian Americans didn’t seem to have it “bad enough” to justify identifying with the other minority groups who were participating in conversations about race and identity, and who seemed to be struggling with far more significant issues of race-based oppression.

So I became quiet. I distanced myself from activist efforts while feeling guilty that I was fulfilling an Asian stereotype of not caring about racial justice. I also felt uncomfortable: as if I were somehow dependent on others to earn my rights as an Asian American for me, without doing any of the necessary work myself.

My reluctance to participate in race conversations stemmed from my belief that my perspective as an Asian American was irrelevant. Moreover, unlike many of my peers of other races and ethnicities, I was not equipped with the language, framework, or knowledge of my own history to properly verbalize my experiences as an Asian American.

Two months ago, I visited my twin sister at Pomona College and witnessed, amid rising racial tension at the school, many of the Asian-American student body standing in solidarity with other students of color during protests and teach-ins, and adding their names to petitions. This was largely a result of the work done by Pomona College’s Asian-American Studies and Asian-American Resource Center, which educated students about Asian-American history, gave Asian Americans a space to discuss their own experiences, and promoted diversity within the community. By unpacking the “model minority” myth, which falsely states that Asians indiscriminately have high incomes and education levels and thus do not suffer from systematic racial inequality, students at Pomona College were able to explore how being pitted against other minorities takes blame away from those who are actually benefiting from the system—those who have the privilege of being white.

It’s essential for people to understand their own heritage in order to conceptualize how they fit into the broader fabric of multicultural, multiethnic, and multiracial America, as well as how they interact with our nation’s complicated racial history. Without the academic resources, Asian Americans will continue to internalize the racism they face, to believe the misconception that their culture and history are irrelevant, and to consider their struggles not a part of the overall fight for racial equality.

Princeton, Yale, and Stanford all include Asian-American Studies in their course offerings in order to formally delve into the Asian-American cultural, ethnic, and racial identity. Northwestern University’s Asian-American Studies Program was established more than 15 years ago after student lobbying, protests, and a hunger strike. While the University of Chicago offers courses in East Asian, South Asian, and Near Eastern Studies, there is no group of courses directed toward the study of Asian-American culture. Such a program at the University of Chicago would equip Asian-American students to better understand themselves and enable them to more actively stand in solidarity with other students of color. Asian studies programs alone force Asian Americans to comprehend themselves as perpetual outsiders, rather than as an integral part of American society.

An Asian-American Studies program wouldn’t be created for the sake of political correctness; it is a highly interdisciplinary field that would also teach students to think critically about the origins of inequity and how to improve society, bringing together the humanities, social sciences, arts, and literature. The possible major (or minor) would also link national, global, and local issues with very clear connections to migration, trans-nationality, and diaspora.

Asian Americans have long had a large presence in Illinois, the Midwest, and obviously in America at large, and therefore have a significant history here at the University. Once we recognize this, we can begin to have a different perspective of Asian Americans, as a cultural, racial, and ethnic group with the right to be recognized as citizens and not just as foreigners. An Asian-American Studies program would be a step toward revealing how race and racism throughout American history is a complex issue that goes beyond the black-and-white lens we tend to use. The United States uses not only the othering of African-American culture to define itself as a white country, but that of Muslim, Latino, and Asian heritage as well. Only by understanding all aspects of our history can we learn from mistakes and become a more inclusive, equitable America.