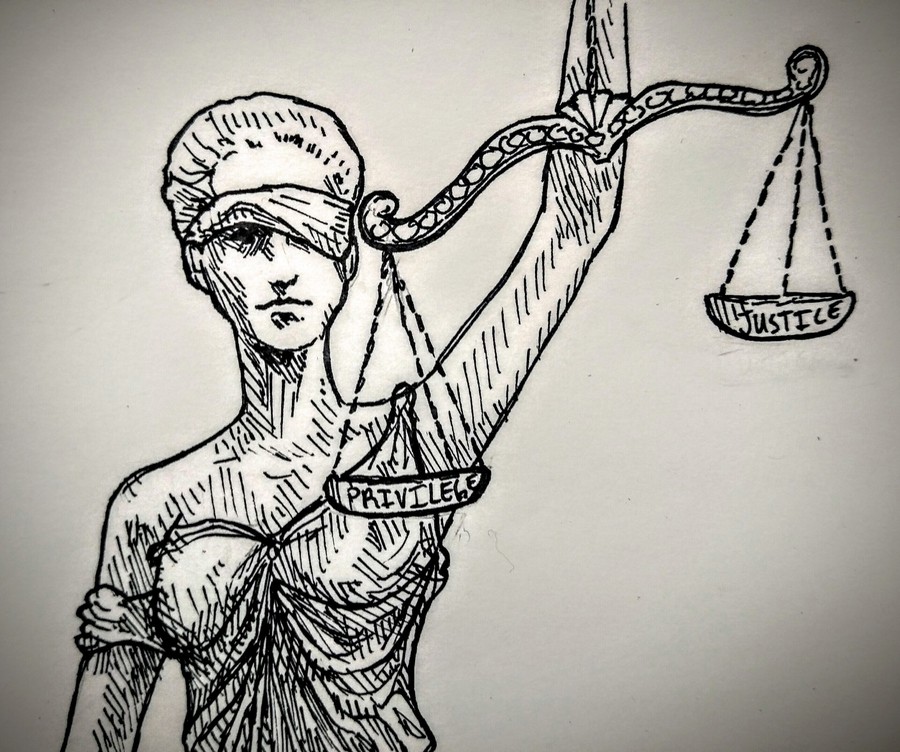 It wasn’t too long ago when young black Chicago-native youth were denied entry to what was supposed to be an open discussion between Anita Alvarez and the public after the release of the video of the Laquan McDonald murder, which was yet another modern day lynching carried out by the Chicago Police Department. The McDonald case sat on her desk for over 400 days before Chicago officials were ordered to release the video lynching due to a Freedom of Information Act request, and Alvarez began faulty methods of atonement, like meeting with church heads and community leaders to “calm” the black public. Alvarez, who has had a major hand in contributing to the over-policing, over-criminalizing, and abusive state violence that oppresses black people in Chicago, has been criminal in deliberately using inappropriate charges to protect violent officers like Detective Dante Servin, who murdered Rekia Boyd in 2012 and continues to walk on Chicago’s streets. Her policies also have sustained a system that forces non-violent offenders to sit in jail for months and even years simply because they cannot afford bail and thousands of black people to be tortured in efforts to force guilty pleas at Homan Square. Yet, she has remained unapologetic about her refusal to step down and further has the audacity, affirmed by other institutions of power like the mayor’s office, to run for State’s Attorney again.

I was appalled when I received an email from the Institute of Politics (IOP) asking if I’d like to come to “A Discussion with Cook County State’s Attorney Anita Alvarez.” Before, as a working class young black woman from Roseland, I was deemed unworthy of her words and time; I and others from Black Youth Project (BYP100) stood outside Alvarez’s office in which she was supposed to hold a public meeting, but her staff merely laughed at us and posted pictures of us on social media. But as a student at the University of Chicago, I now had the opportunity to criticize her, if I felt moved to—so I alerted my comrades that we needed to show up and be heard.

During the last few minutes of the protest, which unfortunately I was unable to attend,  organizers from BYP100, Fearless Leading by the Youth (F.L.Y.), Black Lives Matter Chicago, Let Us Breathe Collective, Assata’s Daughters and Project Nia collectively shouted “Anita Alvarez cannot hide from the people, this institution cannot protect her from the people.” In what so-called “democracy” would a group of citizens have to tell a public servant that she “cannot hide” from the people? In what justice system would an attorney charge a black trans victim of sexual violence with murder for attempting to protect herself? It is a system where people are not being served but where they are instead being dehumanized and criminalized. This injustice is being brushed under the rug simply because of the assumption that this proud Hispanic-American patriot cannot be anti-black.

David Axelrod: you asked in your letter to the Editor to the Maroon last week if I “believe in a society in which people simply shut down and silence those with whom they disagree? Can our democracy function that way?” No, of course I don’t. And it shouldn’t function that way, but indeed it does. And you are right, that is what happened Wednesday when your guest speaker decided not to engage her actual constituents, the people who she is supposed to serve— unlike University of Chicago students and affiliates, many of whom are not affected by her heinous rulings, are not even from the city and are not black or brown. Alvarez was the only one who failed to “engage in open discourse” on Wednesday—she showed that when she decided not to address my friends and instead left. Why didn’t we hold her accountable as a guest on our campus to adhere to the “culture of rigorous inquiry and informed argument” which we value so much?

How dare you move your pen to call my friends loud and profane because they do not have the same white mouth as you? How dare you infer that the UChicago-dominated audience deserved more of an opportunity to address her than they did when the event was supposedly open to the public? How dare you call us “intolerant” when we are forced to tolerate her violence but are not afforded the chance to criticize the horror we face? As black youth, we know that anyone in the position of State’s Attorney will wield great power over our lives in some way and will be involved in a highly punitive system devoid of restorative justice, so we do not endorse or support any candidate. We simply know that this position cannot be held by the criminal Anita Alvarez any longer. So thank you for inviting her so that, at the very least, we could interrupt what UChicago culture has deemed as “normal” and so that we could be heard. You should be grateful and glad that those folks came to engage with her. Maybe, you should instead direct your next letter of disgust to your speaker—who chose to ignore the people she is supposed to be serving—and then apologize for using the University of Chicago as an institution of power to protect her from having to engage in open discourse and criticism.

Cosette Hampton is a third-year in the College majoring in public policy with a minor in human rights.