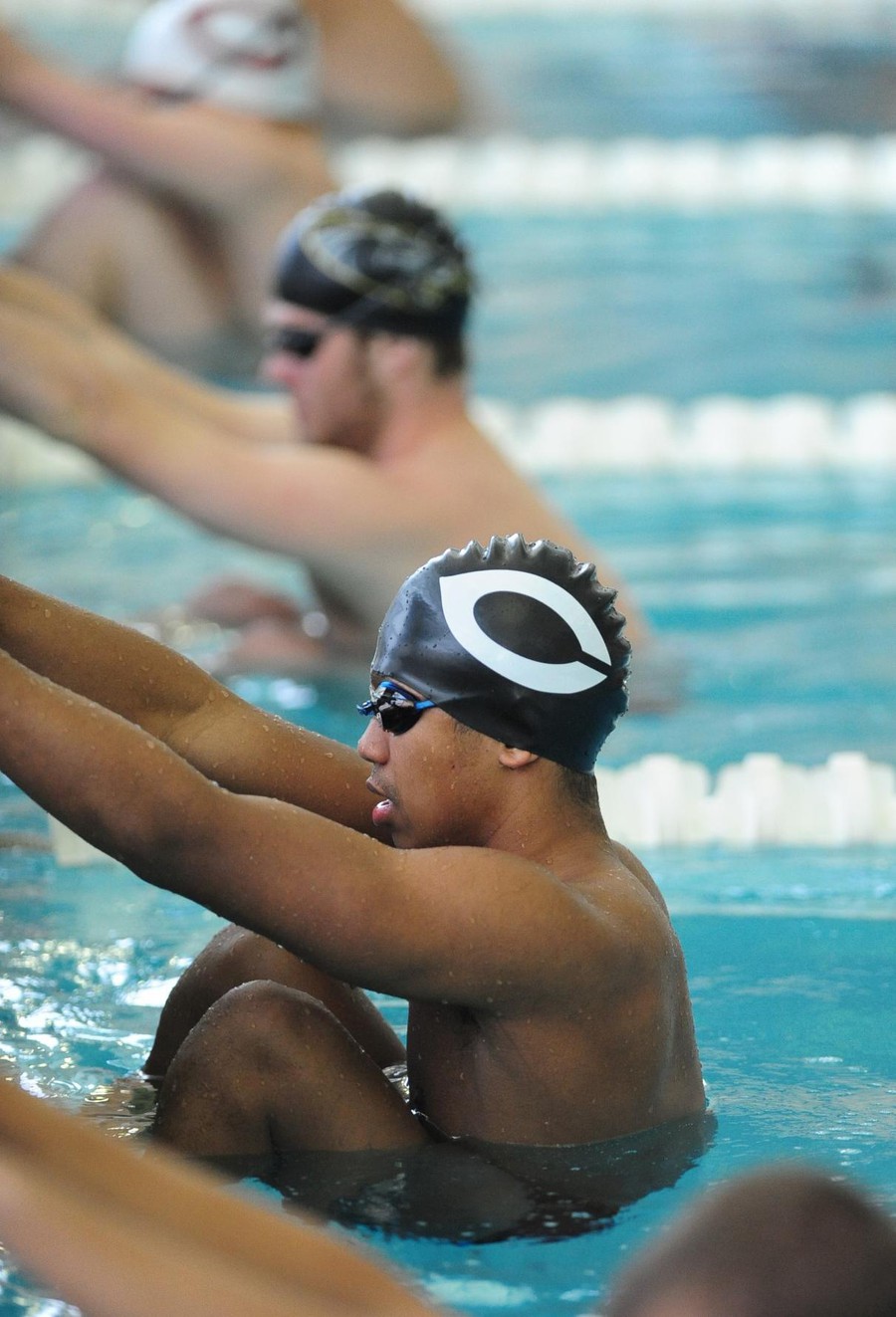 After an unbelievably successful year, the South Siders concluded their performances at the University Athletic Association (UAA) Championship in Rochester, NY. Although neither the men’s or women’s program finished on top, two event victories and a new UAA record capped off a tremendous year for both sides.

The perennial favorites from Emory finished the championships with their 18th consecutive first-place finish. The Eagles wrapped up the meet with 1,595.5 points on the men’s end and 2,015 points on the women’s end. Chicago’s women ended up in third place with 1,319 points while the men’s side finished in fourth at 1,297 points. With the UAA Championships being the season’s last meet for many swimmers, it was a bittersweet ending that served as the conclusion to an immensely successful and important season.

During the span of the four-day meet, the Maroons accumulated six wins and 19 All-UAA finishes. Furthermore, the Maroons also earned three post-meet awards through the coaches’ vote. Fourth-year Thomas Meek was selected as the UAA Men’s Swimmer of the Year, first-year Anna Girlich was chosen to be the UAA Women’s Diver of the Year and Coach Abbey Bernardo was awarded with the title of Women’s Diving Coach of the Year.

This year’s UAA Championships exemplified eight NCAA B cuts and six finishing times that would have qualified for last year’s NCAA Championships. Meek managed to break another UAA record in his sprint freestyle event. The fourth-year snatched first place in the 100-yard freestyle with a time of 44.69, which beat the previous record by a mere 0.09 seconds. He also broke the 50-yard freestyle record on the first day of the meet. First-year Alexander Farrell managed to impress as he finished in second place and earned the All-UAA title. Meek and Farrell posted 2015 NCAA qualifying times.

In addition to all these successes, the Maroon’s 400-yard freestyle relay team also ended the competition with a 2015 NCAA qualifying time. Fourth-year James Taylor and second-year diver Dean Boures finished in third-place and also earned the title of All-UAA.

On the other hand, the UChicago women wrapped up the championships with two All-UAA finishes from third-year Alison Wall, who broke the previous 200-yard backstroke record, and third-year Maya Scheidl. The women’s 400-yard freestyle relay also took second place at the meet. The weekend consisted of eight new school records.

“I thought Saturday’s meet went well. It was actually the championship meet for most people and many people performed incredibly well,” third-year Kevin Ku said.

“As the team looks back at the season, there are many things to be proud of and many things to work on in the off-season as well. The one thing that is clear, though, is the overwhelming amount of support the team provides for each and every athlete.

“The men’s and women’s team make posters for each other to pump each other up for the championship meet,” Ku said.

The next competition will take place when the diving team participates at the NCAA Diving Regional Meet at Denison University on Friday, February 26 to Saturday, February 27.