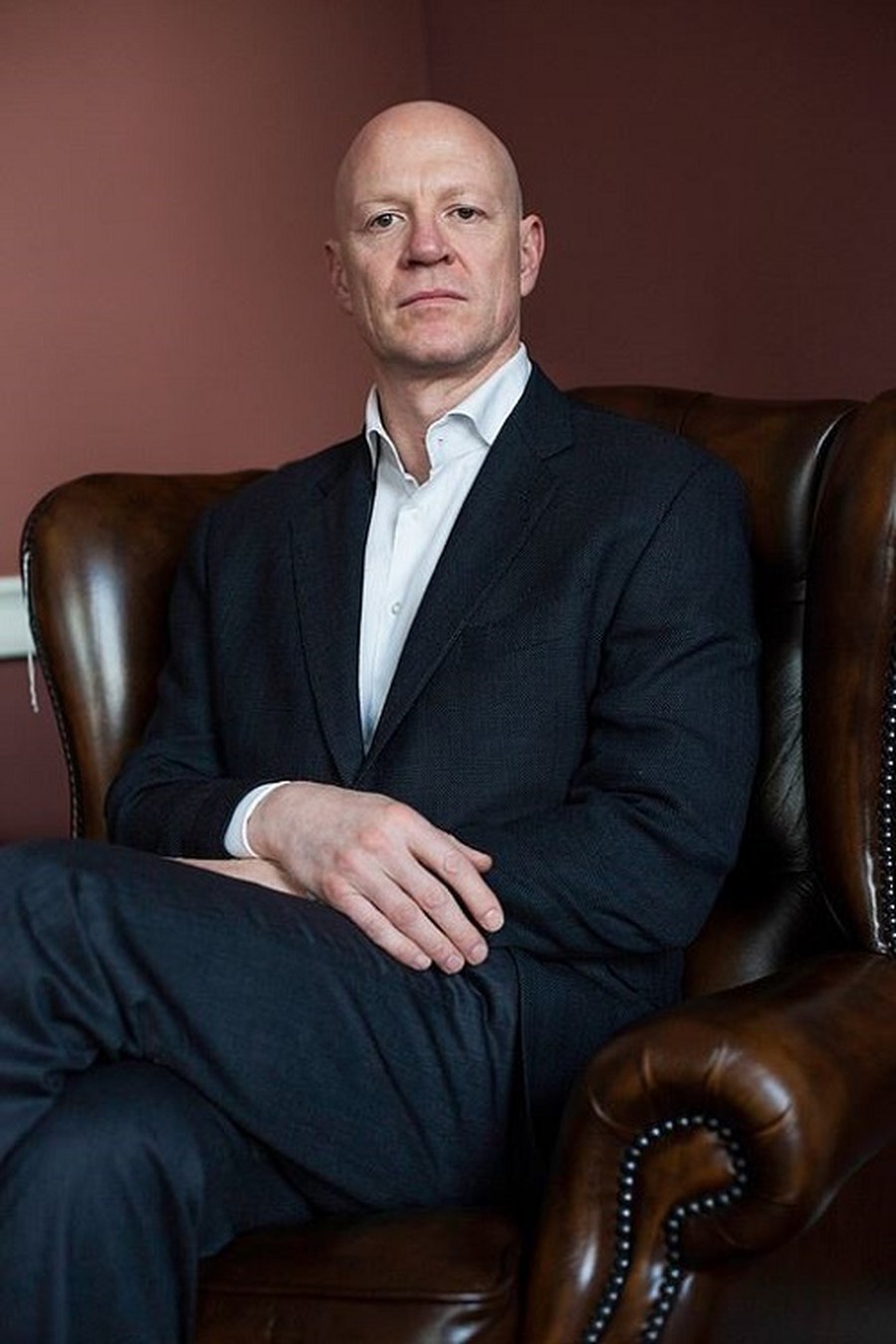 Leif Wenar, the chair of philosophy and law at King’s College London, spoke at International House (I-House) on Wednesday about his recently published book Blood Oil: Tyrants, Violence, and the Rules That Run the World.

To solve these problems, Wenar went on to say, the United States, and eventually the world, must stop buying natural resources from governments who do not give their people control of how the country’s resources are managed. Wenar specifically cited Saudi Arabia and Russia as oil-producing states that the United States should stop patronizing.

According to Wenar, this means citizens must be able to learn how natural resources are managed in the first place, and feel comfortable discussing and protesting this management. It also means that if a majority of citizens are opposed to these policies, they should be changed by the government in a reasonable amount of time.

Wenar was optimistic about the possibility of this change, comparing his proposal to boycott certain oil suppliers with the fight to ban blood diamonds. “We have overcome this rule of ‘might makes right’ before. America led the worldwide ban on blood diamonds, and we could expand that ban to blood oil,” he said.

Wenar pointed the audience to his website, clean-trade.org, to learn more about his proposals.

Wenar is a graduate of Stanford University, although he noted in his talk that he was also accepted into the University of Chicago. He has been associated with many notable philosopher including Karl Popper, Robert Nozick, and Michael Sandel.

The talk was sponsored by the Global Voices lecture series, the Social Enterprise Initiative at the Booth School of Business, the Gate, and the Seminary Co-op Bookstore.