Break Away From the Herd

Let the victims, not Yik Yak, take the lead in discussing sexual assault on campus. 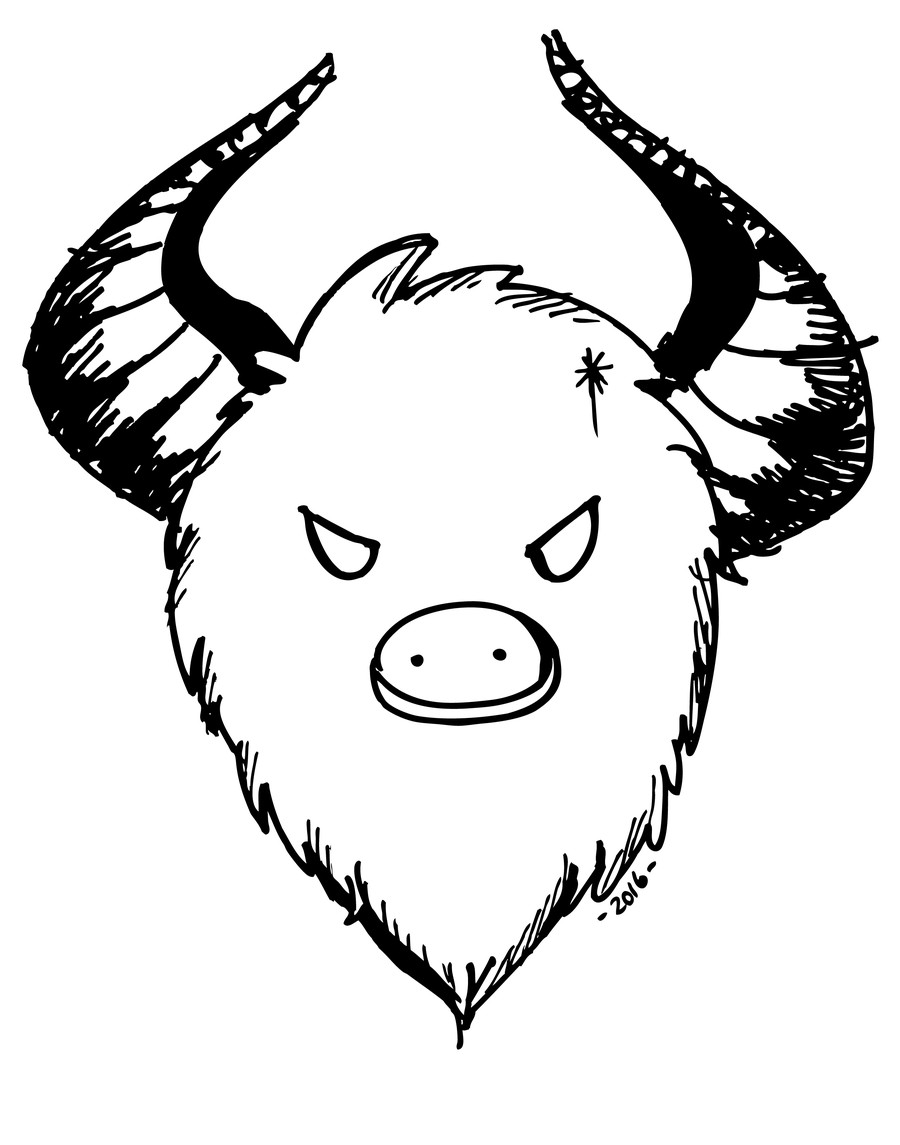 This past week, Yik Yak has been the forum for much-needed dialogue regarding sexual assault on this campus. The conversation largely focused on one event in particular: the sexual assault of a student last summer at Psi Upsilon fraternity. As the discussion became increasingly popular on Yik Yak, the victim identified herself on the community Facebook page Overheard at UChicago in order to clarify some of the rumors being perpetuated on the app. While the Maroon Editorial Board is proud of the UChicago student body for taking a stand against sexual assault, we have to ask: why did this specific case prompt this conversation, especially considering that the victim did not consent to having her story resurface on such a public forum?

Sexual assault is a disturbing reality on this campus. Yet we have not demonstrated the same amount of rage and frustration on behalf of victims who have publicly come forward with their stories, such as members of the Phoenix Survivors Alliance. It’s imperative that we realize that the event last summer is not an isolated incident, nor is it solely representative of the ways in which sexual assault occurs on college campuses. The narrative perpetuated on this campus is that sexual assault commonly or solely takes place at fraternities, and accounts that don’t fit the typical narrative risk being left out of the public discussion.

Not only that, but we as a student body chose to rally around this one case without regard for the wishes of the victim. The possibility that she may have been OK with the online discussion does not discount the fact that she did not give her initial permission to discuss the details of her case. It is not fair to victims—whether specifically named or vaguely referenced—to discuss their personal and traumatic experiences on an anonymous forum without their consent. This in no way means that we should discourage victims and others from discussing sexual assault on public forums if they so choose. But even if we are sympathetic and want to further an important discussion concerning the reality of sexual assault in Greek life and at this university in general, large-scale anonymous discussions without the victim’s approval disregard their privacy, and their right to move past the trauma.

We must carefully consider why we chose to use the summer incident at Psi Upsilon for our discussion of sexual assault. Without the victim's consent, we have effectively forced her to relive painful memories. Yes, we should be discussing sexual assault on campus, but with sensitivity and respect, two things utterly lacking in the initial conversation on Yik Yak. Furthermore, we should let the victims who want to tell their stories take the lead in discussing sexual assault, and we should be considerate enough not to reopen old wounds for victims who might not want to be part of the conversation.