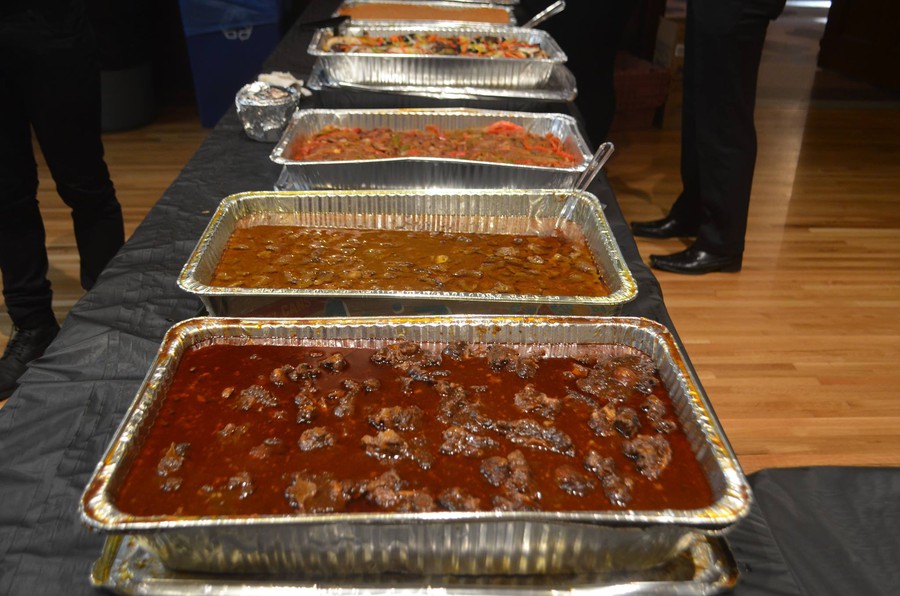 This past Saturday, the African and Caribbean Students Association (ACSA) held its 11th annual cultural show at International House (I-House). The theme of this year’s show was The ACSA Network, highlighting how African and Caribbean people use social media platforms to explore their connections to campus and to the world at large. The event included a wide range of media forms, including student dances, guest singers, and a student fashion show.

As guests walked into I-House, the anticipation was palpable in the check-in lines while people chatted about last year’s show and their high expectations for this year’s event. 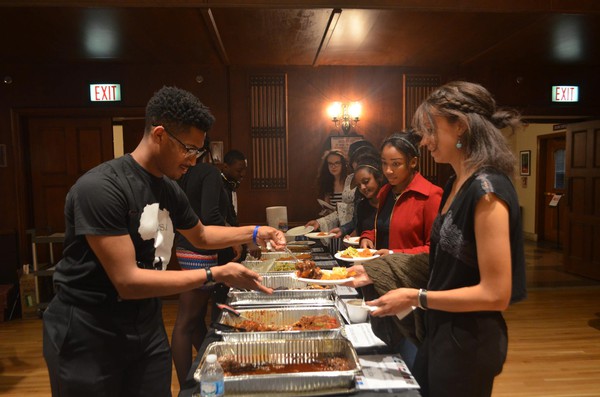 Before the show started, guests enjoyed a variety of food options like oxtail, jerk chicken, jollof rice, and plantains as they mingled and listened to Stromae. For the second year in a row, the show was emceed by Aphrican Ape, a Nigerian comedian based in Miami, who kicked off with jokes about heritage and cultural affiliations.

The first half of the show included a student dance performance choreographed by second-year Priscilla Daboni, a musical performance by Nigerian-American singer Nola Adé, and a fashion show featuring designs by Akese StyleLines, a designer previously featured in Chicago’s African Fashion Week. 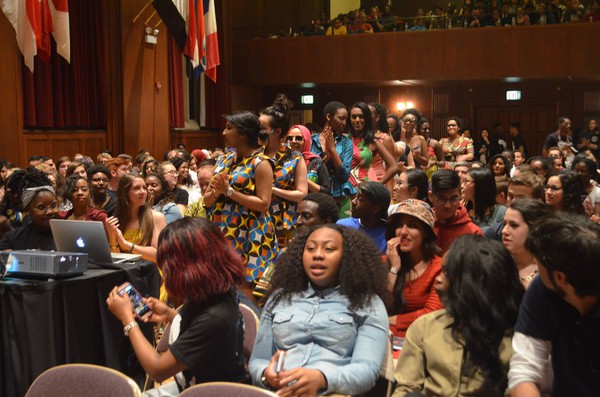 After dessert and intermission, the second half of the show featured UChicago’s co-ed a cappella choir Make A Joyful Noise, Gingarte Capoeria, Ifficial Reggae Movement, and another clothing showcase. The event also included videos capturing how African and Caribbean people try to connect to their culture despite geographic constraints, highlighting the show’s theme. To quote an attendee, the overall experience of the show was “unforgettable.”

“Working to get practices together was hard, but the end result was so worth it,” Daboni said. “The energy the audience was giving to us as a group was so amazing.”

After 11 years, the ACSA cultural show continues to engage members of the UChicago community. Attendees still describe how they love the show each year and wouldn’t miss it. The ACSA Network truly showed how people can come together to celebrate culture by spreading the word via word of mouth and social media.