Inaugural Campus—South Side Festival Puts the “Art” in Partnership

". . . the main goal of the event was to bridge the gap between the University and its surrounding community." 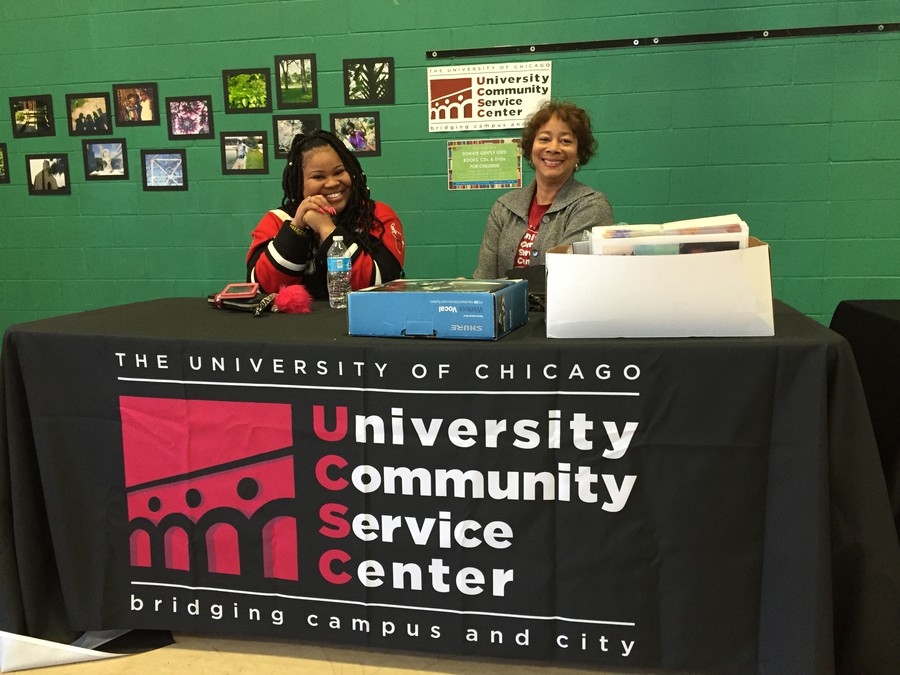 Fifteen RSOs were involved in the festival, which took place at the Chicago Youth Programs Center—a five-minute shuttle ride from Ratner. Throughout the afternoon, more than 150 attendees witnessed performances from UChicago groups such as Ransom Notes and the Underground Collective, as well as spoken-word poets from the K.L.E.O. Center.

According to graduate student Carlos Ortiz, who serves as the community and government liaison on the Student Government’s Executive Committee, the main goal of the event was to bridge the gap between the University and its surrounding community.

“The idea that we could use music, dance, spoken-word, or food to get people of diverse backgrounds into a shared space was a very intriguing prospect,” Ortiz said. “We wanted to generate awareness by showcasing the talents of our students and community youth, so that others could witness these wonderful art forms and be inspired.” 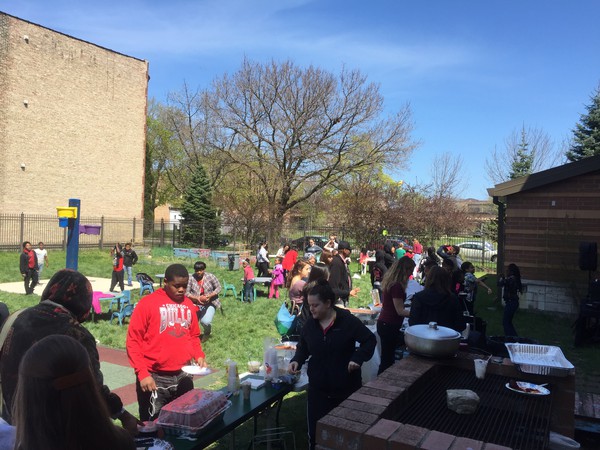 As an annual event, the festival will continue to encourage creative partnerships between UChicago students and the neighborhoods of the South Side. 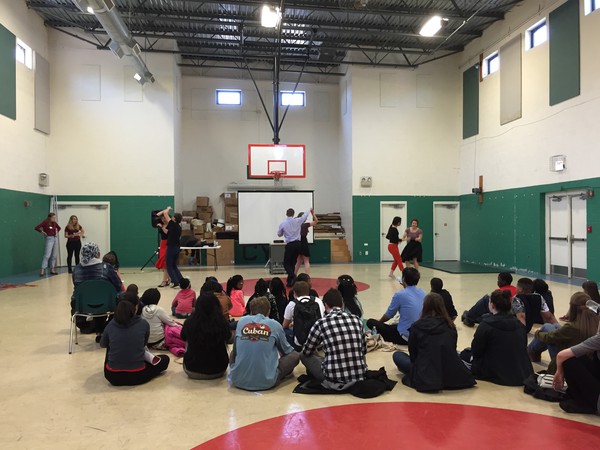 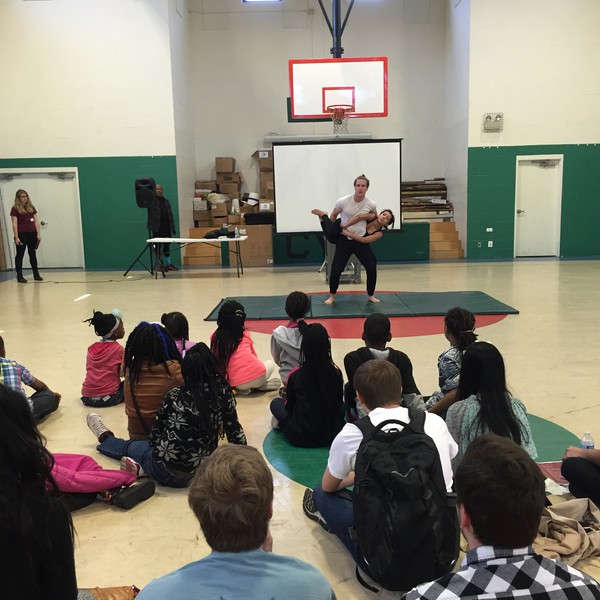 “I think that the spark is there for this festival to be a UChicago tradition that redefines how we conceive of UChicago’s role in the South Side,” Ortiz said.

Ultimately, the festival brought together both communities in a way that demonstrates not only the importance of such collaboration, but also the unifying power of the arts.