The complexities of mental health necessitate a culturally specific discussion. 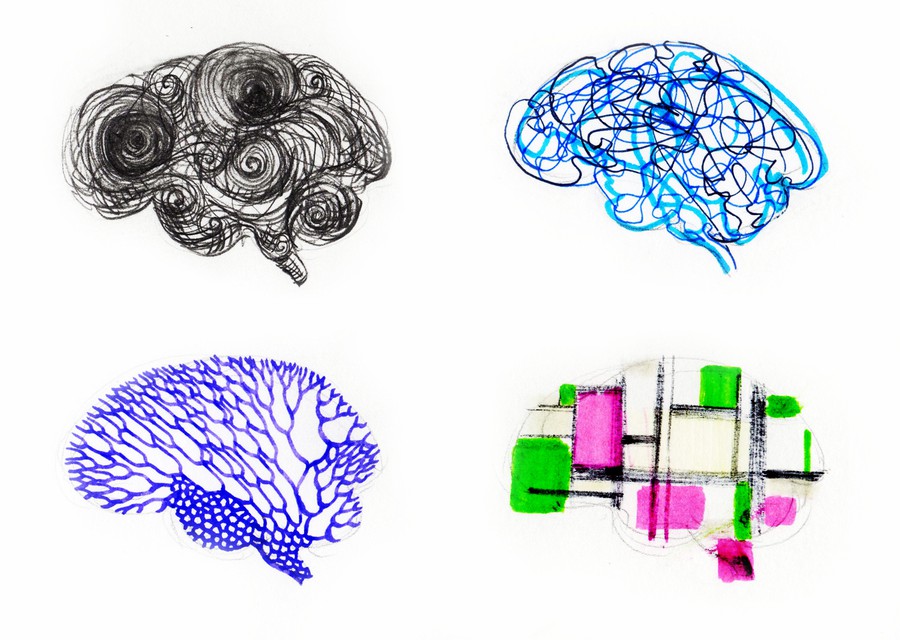 A considerable number of UChicago students struggle with mental health–related issues such as anxiety, depression, post-traumatic stress disorder, and eating disorders, among others. It is encouraging to see the growing dialogue and resources surrounding mental health on campuses; however, conversation surrounding mental health can be unevenly geared toward clinical diagnoses or solely attributed to academic stress. For such a pressing issue, on our campus and across the world, a limited understanding of mental health is potentially detrimental and thus unacceptable.

In reality, mental health is affected by a slew of other factors including class, sexuality, race, culture, and family history. Minorities within these categories are often especially affected, so it is vital to address cultural identities within our discussions of mental health. As an Asian American, I can attest from my own experience that there are pressures on my mental health as a direct result of the fact that I am a minority. For instance, I have been particularly affected by intergenerational conflict within my family as a result of immigration, language barriers, and the pressure to assimilate into Western culture. Typically, general discussions of mental health would not accommodate these culturally specific and relevant factors.

A study conducted by the Maryland School of Public Health in 2007 came to similar conclusions. Researchers analyzed the mental health needs of Asian-American young adults from eight communities: Asian Indian, Cambodian, Chinese, Indonesian, Korean, Taiwanese, Thai, and Vietnamese. The study examined 1.5-generation immigrants (defined by the study as individuals who came to the US before they were 16) and second-generation immigrants (individuals who were born in the US). Findings showed that participants reported several common sources of stress that affected their overall mental health, including discrimination due to their racial or cultural background, the pressure to live up to the “model minority”—a stereotype which inaccurately portrays Asian Americans as having integrated into mainstream culture and conquered the challenges of racial bias—difficulty balancing two different cultures, and developing a bicultural sense of self. In addition, participants reported that discussing mental health concerns was considered taboo in many Asian cultures, leading many Asian Americans to dismiss, deny, or neglect their symptoms rather than seek out help.

I grew up in California’s Bay Area, where the headquarters of major technological corporations like Google, Apple, and Intel, as well as the epitome of the American Dream for many immigrant families, are located. Underneath the happily-ever-after guise of manicured lawns and elite top-performing schools, however, many of my peers from immigrant families struggled with severe mental health problems. I went to Lynbrook High School, ranked the 32nd highest performing high school by Business Insider this year with a school-wide average SAT score of 2130. Despite these promising statistics, countless numbers of my peers struggled with stress, anxiety, and a pervading sense of failure due to culture-specific issues, like the struggle to reconcile bicultural identities and the pressure to fulfill their parents’ decision to migrate across the world for a better future. In my first year of high school, a suicide cluster occurred at a neighboring school, Palo Alto High School, where three students jumped in front of the Caltrain to their deaths. This horrific and rare series of deaths was a direct result of immigrant pressures and the extreme demands for excellence.

Inherited historical trauma is another factor that ought to nuance our mental health dialogue. For many immigrant families, war trauma, colonization, or industrialization in their homeland is a mere one or two generations away. My grandmother lived through the death of her siblings, the introduction of electricity to Korea, and crossing the demilitarized zone between North and South Korea after it closed. Effects of colonization include the erasure of indigenous culture in exchange for Western values, and this has troubling implications with regard to how Western conceptualizes and treats mental health. Historical trauma becomes suppressed on an individual level as coping mechanisms take over, but it inevitably gets passed down from generation to generation. This sort of context cannot be excluded when discussing mental health because it then redirects blame from stigma within our communities toward greater evils, such as war or colonization. Broader concepts of mental health often neglect these especially relevant cultural ambiguities.

When discussions of mental health take place, it is important for us to integrate those relevant factors that have otherwise been left out of our conversations. As our society continues to rightfully destigmatize mental illness, a more nuanced conversation that prominently highlights the importance of our cultural backgrounds is necessary. From my experience, I know that pockets of minority groups struggle with pressures specific to their background and difficulties that arise from the disorienting experience of immigration. By factoring in these cultural differences to further our discussion of mental health, we allow our campus to be a more sensitive and inclusive space. There can obviously be no easy solution to mental illness, but a more culturally nuanced discussion of it is a necessary start.