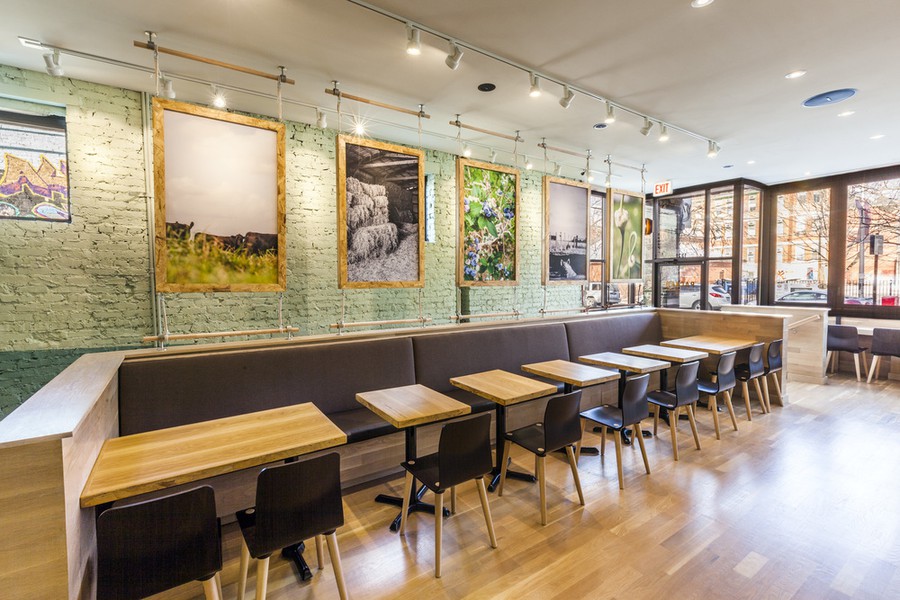 The 57th Street dumpling restaurant will be closing.

A letter signed by owner Aaron DiMaria was posted on the door of Packed earlier this week announcing that the 57th Street dumpling restaurant will be closing.

The sign has since been taken down, and the storefront and website do not currently show any indication of the closing. However, the restaurant’s phone line has been disconnected, and DiMaria’s co-owner Mike Sheerin was quoted in the Chicago Tribune confirming his decision to close.

Packed opened on January 15 of this year, after almost nine months of preparations. The demand on opening day was so high that the restaurant sold out of dumplings by 6 p.m. However, since then, demand for their specialty dumplings has dwindled.

In the posted announcement DiMaria attributed the ultimate downfall of the store to the economic challenge of operating an organic and eco-friendly restaurant. “In the end,” he writes, “this specific location did not provide the consistent level of traffic needed to compensate for our tight margins.”

Neither Sheerin nor DiMaria could be reached for comment.