The teller handed the robber cash with a GPS tracker. He was arrested by a UCPD officer a few blocks from the bank. 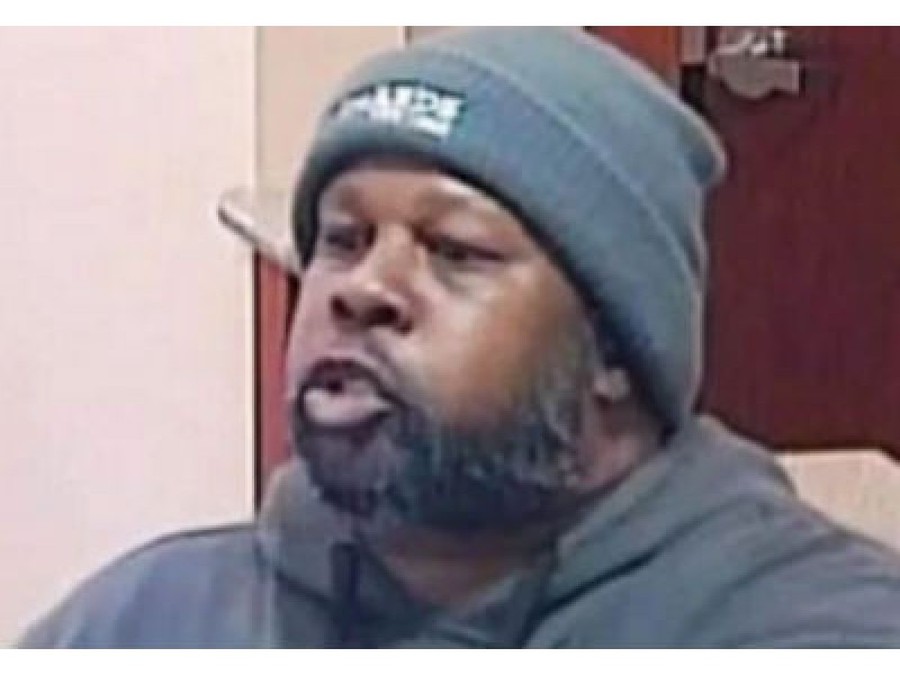 A man has been charged with robbing the Fifth Third Bank on 53rd Street on Friday, according to an FBI complaint filed yesterday.

54 year-old Ronald Lewis sprayed a liquid substance suspected to be gasoline on a female bank teller, and then demanded that she put cash in a grocery bag. “Give me the money! Give me the money! All the big money!” he said, according to CBS Chicago.

The teller complied, but handed the robber a pile of cash with a GPS tracker. The suspect fled west on foot with more than $400.

Shortly after, an officer spotted a man that matched the bank teller’s description of the suspect near Hyde Park Boulevard and Woodlawn Avenue, where the tracker had indicated he was located. Lewis got away, but the officer was able to report that Lewis had changed clothes and was on a bicycle.

He was later arrested by a University of Chicago Police Department officer who spotted a man matching the new description near East 47th Street and Lake Park Avenue.

The robbery took place at 1:08 p.m. Lewis was arrested around 1:30 p.m. with the money in his pocket, and he was in FBI custody by 2:50 p.m. Lewis admitted to robbing the bank in a statement, according to the complaint.

“Male, 54, walked into a bank and once called up to a teller the offender sprayed a liquid with a smell consistent with gasoline onto the teller and demanded money be put into a bag. The teller complied and the offender fled but was taken into custody a short time later. No other weapon displayed or implied. Teller refused EMS on scene,” the Chicago Police Department (CPD) Office of News Affairs wrote in an e-mail.

Initial media reports from news outlets, including the Chicago Tribune and the Hyde Park Herald, stated that the FBI said the suspect displayed a handgun, but the e-mail from the CPD suggests that the suspect was not armed.

This is the bank’s second robbery since March. The first took place on March 2, carried out by a different suspect—nicknamed the “Pinball Bandit” by the FBI for the proximity and frequency of his robberies.