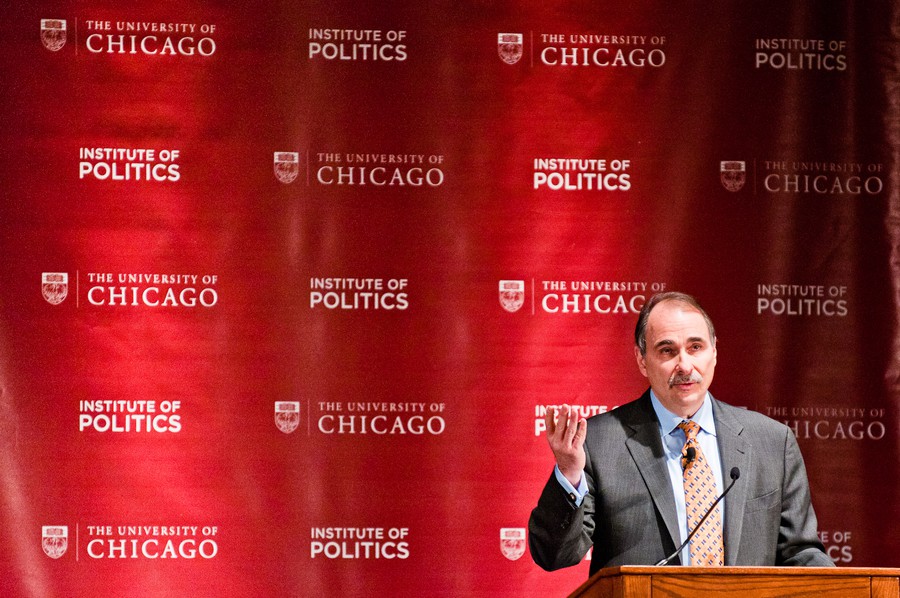 The candidate who forced Chicago’s mayor into a runoff election, the coiner of the phrase “Black Lives Matter,” and the Serbian ambassador to the United States will be some of the first speakers hosted by the Institute of Politics (IOP) this school year.

The IOP released its events schedule for the first three weeks of fall quarter today.

The kickoff speaker, Alicia Garza, is a co-founder of the Black Lives Matter movement and has organized around the issues of police brutality, racism, and violence against trans and gender-conforming people of color.

Garza is the second Black Lives Matter activist who will be coming to the IOP this fall—last month it was announced that one of the best known voices of the movement, DeRay Mckesson, will be a fall quarter fellow. Other fellows include campaign strategists and an intelligence expert.

“At a time of such national and international turmoil, from police violence in this country to the threat of ISIS abroad, we are fortunate to have this group of Fellows here to engage our students on a wide range of issues,” IOP Director David Axelrod said in a statement at the time.

The statement said that seminars by Deray Mckesson are “part of a larger discussion at the Institute of Politics this year that will examine a range of strategies aimed at affecting social change.”

Unlike the Fellows, most of whom will hold weekly seminars throughout the 10 weeks of the quarter, the speakers announced today are coming to campus for one-time events.

The events and speakers include:

In total, the IOP has eight speaker events planned, in addition to the Fellows seminars, for the first three weeks of the quarter. All events are free but some require advance registration through the IOP’s website.

“If we want to get to that place where all lives matter, then we have to acknowledge that black lives matter too.”