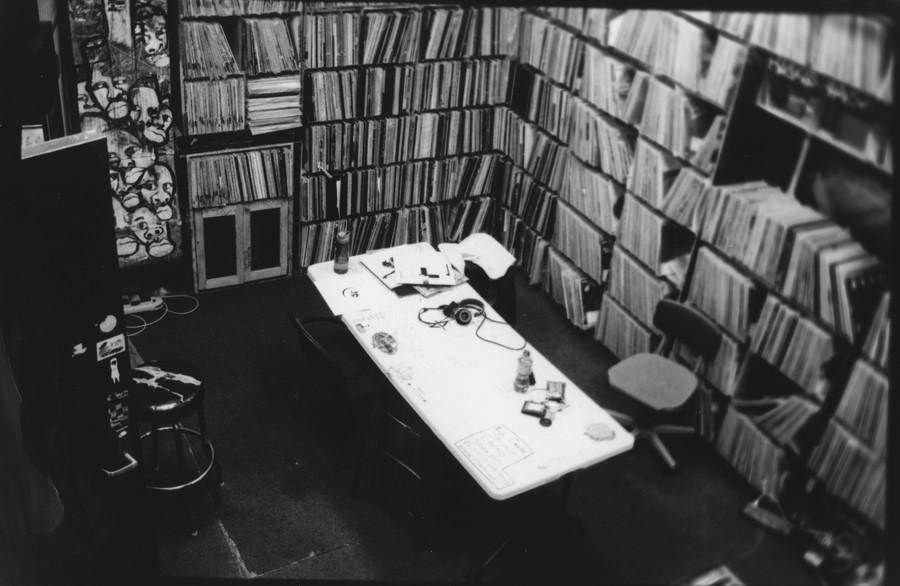 The WHPK radio station has been off the air since early August, when bed bugs were found within the Reynolds Club studio.

When the station returns, a number of policy changes will take effect. Significantly, WHPK DJs will not be able to access the studio in Reynolds Club after building hours.

Exterminators brought into the studio determined that the bed bugs had come from an external source, and were not living on any of the items of furniture within the facility. According to a statement posted on the WHPK Facebook page, only one bug was ever seen in the studio.

The News Office said in a statement that University policy in such situations is to require all individuals who frequently visit the affected area to undergo home inspections. In the case of WHPK, this included more than 50 DJs and volunteers. Although initially DJs were told they would have to pay out-of-pocket, WHPK administration has arranged to use profits from last year’s Summer Breeze concert to cover the cost of the inspections.

“The WHPK radio station is an important part of our campus community, and in order to preserve the safety and sanitation of the studio and the Reynolds Club as a whole, it was necessary to temporarily close the studio to eradicate bed bugs and prevent them from spreading,” News Office spokeswoman Marielle Sainvilus said.

WHPK is a University-owned, non-profit radio station that operates under the guidance of the Center of Leadership and Inclusion. It that has been broadcasting for over 50 years. Unlike many organizations on campus, WHPK is open to both students and people from the community. Over half of the DJs volunteering for the station are not affiliated with the University in any other way. The station prides itself on the wide variety of genres played, and its role as an alternative to mainstream, commercial radio for the South Side.

The station was set to begin broadcasting again in late August, but the date has been pushed back to September 19th due to the number of homes requiring investigation.

During this period of dormancy, the Center for Leadership and Inclusion and a representative from the WHPK administration established a new set of policies for the station. The most significant change is that WHPK will be allowed to broadcast from Reynolds Club during normal building hours, instead of 24/7 access. During holidays when the building is closed, DJs will not have access. In addition, the station will be required to keep more detailed logs regarding day-to-day operations. Guests who will be speaking on-air must be registered a day ahead of the show, and any guests who return more than 4 times a month must become an official DJ.

“What they proposed instead of just going silent for 12 hours is a remote broadcasting option where we would be able to log in from our laptops and broadcast from our house, which isn’t really a feasible option, in part because some people who work at WHPK don’t have computers,” WHPK Music Director and fourth-year Andrew Fialkowski said. The station is looking into finding a secondary studio to use when Reynolds Club is unavailable.

The mandatory home inspections, the background check policy from earlier this year, and the many other policy changes have upset some WHPK volunteers, particularly those who are not University students.

Several DJs have decided to leave WHPK as a result of these policy changes.

“It’s disproportionately affecting community DJs and people who have lives that aren’t those of students, which is just unfortunate,” Fialkowski said. “I think that welcoming people has to be an active thing, it’s not just ‘Comply to all of our demands and you’re allowed to be here’. You have to make an effort and I think the opposite has been happening.”

DJ Turn It Up

The University should allow WHPK to continue its tradition of 24-hour broadcasting.

[Update: Campaign to Continue Next Week] WHPK Called the CLI Every 15 Minutes This Week Demanding 24/7 Broadcasting

WHPK: Spinning With the Pride of the South Side