When It Comes to Post-Rock Influencers, It’s Tortoise All the Way Down 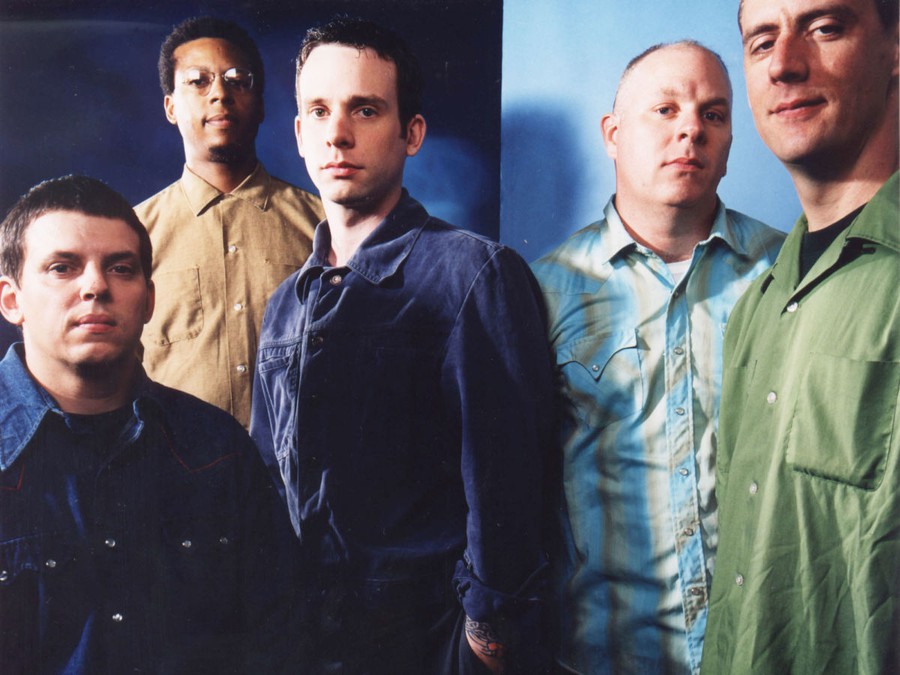 The musical world owes a lot to Chicago. Countless genre and style innovations have blossomed in this town, including post-rock, a difficult-to-define genre created and largely defined by Chicago artists.

Last Wednesday marked the first night of Tomorrow Never Knows, a music festival that brought together multiple generations of Chicago musicians. Headlining the festival was post-rock trailblazer Tortoise, supported by Monobody and Bayonne, two up-and-coming experimental rock outfits. Together, these groups demonstrated the creativity and ingenuity behind post-rock’s inception, and how much the genre has left to say.

Tortoise began as Doug McCombs and John Herndon, two instrumentalists who dabbled in diverse genres like rock, punk, and reggae. The group accumulated more members and musical styles over time. By the time they released their sophomore album Millions Now Living Will Never Die, an album now widely hailed as a classic, Tortoise was a five-piece ensemble incorporating rock, jazz, krautrock, dub, and minimalism into their unique voice.

Tortoise’s headlining show at Tomorrow Never Knows had the feeling of a victory lap. Packed with an impressive number of fans for a Wednesday night, the event had the air of a ballgame played on the home field. Concertgoers cheered, the band had an easy rapport with the crowd, and every utterance from frontman John McEntire prompted applause.

Tortoise took the stage with two drum sets, three marimbas, a guitar, a bass, and a Dell netbook. Keeping track of any one member of the band was difficult: the musicians would swap instruments between each song. By the end of the night, each musician had touched every instrument on stage. Alternating between loud and soft, the band juxtaposed punishing, infectious drum grooves with delicate marimba melodies, sometimes within the space of a song. In the closing minutes of the performance, guitarist Dan Bitney played a blistering solo unlike anything I’ve ever heard on a Tortoise record. At times, the band played like a jazz combo, carefully trading rhythms and melodies across parts; however, when the bone-shaking drum beats returned, the group’s rock roots became immediately clear.

Looking at the rest of the artists slated to play Tomorrow Never Knows, it’s easy to see Tortoise’s influence: Monobody and Bayonne, the opening acts, both acknowledged how much Tortoise had affected their sound. Seeing these artists communicating with each other through their work was perhaps the most exciting aspect of the night. This communication is one of Chicago’s richest qualities: a common language that pervades the city’s music and carries its history within it.

This review, published on Tuesday, incorrectly identified Dan Bitney as the final guitar soloist, instead of Jeff Parker.