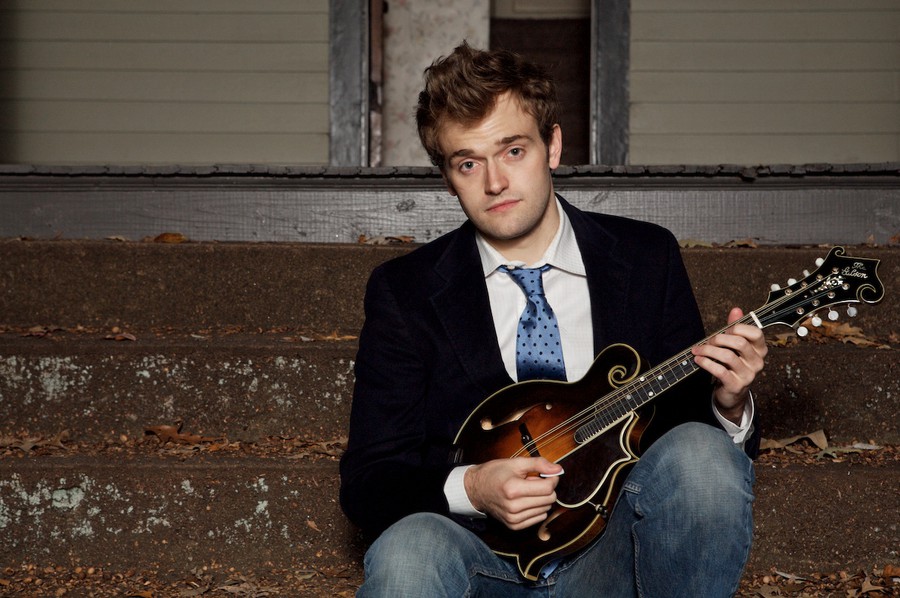 Last Saturday night, A Prairie Home Companion drew an audience of 2,500 to the Chicago Symphony Center to feature Chicago natives and world-renowned performers alike—from singers and comedians to whistlers and fiddlers.

Started in 1974 by Garrison Keillor, A Prairie Home Companion has been a staple on national radio for decades. Before starting the show, Keillor was a writer and weekday broadcaster for Minnesota Public Radio. After covering the Grand Ole Opry, a long-running radio program, on assignment for The New Yorker, Keillor decided to create his own radio show. He named it A Prairie Home Companion after the Prairie Home Cemetery, the oldest mausoleum in Moorhead, Minnesota.

“When you tell stories about the Minnesota of your childhood, you are tending a sort of cemetery, and so the name seemed appropriate,” Keillor said in a 2004 interview with The Forum.

In 2005, he had over 4 million fans tune in every week. The show even inspired a 2006 movie—written by Keillor—about a radio show, of the same name, in danger of shutting down. You may not remember it, but the film featured big stars like Meryl Streep, Lily Tomlin, and Lindsay Lohan, and generally did well with critics and film festivals alike.

Listenership peaked that year and now sits in the three million range. With a median audience member age of 59, according to a recent New York Times article, change may not seem like the best solution to boosting the show’s popularity. Yet this year, Keillor ended his 41-year stint as host, giving the position to a young mandolin virtuoso, Chris Thile.

Although Thile began his run as host in October 2016, his relationship with the show dates much farther back. He first appeared as a guest performer at age 15, but not before starting a band called Nickel Creek at eight and releasing his first solo album at 13. He has made numerous other appearances on the show since: by himself, with Nickel Creek, and with another band, Punch Brothers.

Thile is a magnificent musician. His work has been highly regarded and recognized, earning him four Grammy awards and a MacArthur “Genius Grant” fellowship. But awards aside, he has a tremendous ability to play with energy, enliven a room, and riff on his own or in harmony with other musicians.

To start the show Saturday night, Thile and the band filled the cavernous CSO with upbeat tunes. Between songs, he let his character show through: charming and funny, yet slightly contrived at times, consciously admitting, “It’s going to be a long string of hyperbole tonight. And every night, let’s be honest.” Regardless, he certainly brings his own style and love of music, interspersing his dialogue with rhythmic snippets.

As host, Thile maintained many of the show elements that Keillor’s audience has grown to love. He retained the comedy skits that Keillor ran throughout his time. He sang about powdermilk doughnuts, harking back to the Keillor-famous fake advertisement for the snack. For these, the sound effects director and voice actors run on the stage to a fast-paced bit, like one about Obama asking a middle-aged librarian to run a Twitter account for his new presidential library.

While fans at home listened to the show, we witnessed the theatrical performance come to life. The sound effects director manned a table of objects with a string of shoes around his neck; all of his tools were within reach. The piano player orchestrated unique soundtracks for each skit, intensifying the mood like a film score. The performers, far from resembling the characters they played, were perfectly believable if you closed your eyes.

Though he paid tribute to his predecessor, Thile brought new flare to the show. The beloved segment “News from Lake Wobegon,” when Keillor tells stories from the fictitious town of Lake Wobegon, is no longer. In its place, Thile has added some other segments. He has a song of the week (“We Are Joe Maddon” this week). Thile explained the song is both about the pitching changes Cubs Manager Maddon made during this year’s World Series, as well as “the high stakes pitching change America is about to make on Friday.”

Saturday’s show had two musical guests. The first was Laura Marling, who played with soul and beauty from her upcoming record Semper Femina. Alone on stage with just her guitar, Marling offered a softer but captivating performance, a break from the chaotic shenanigans of the rest of the show. The second was highly-anticipated Chicago native Andrew Bird. He played his song “Pulaski at Night,” with its crowd-pleasing lyrics “Come back to Chicago, city of Light.” He displayed his many talents: plucking, strumming, bowing, and, of course, whistling. Thile would jump in to riff quietly over Marling’s drawn-out chords and harmonize to Bird’s whistling.

Another addition Thile made to the show program was a weekly stand-up comedy routine, perhaps to make sure that the audience—who craved stories from Keillor—still gets them, just in a more humorous context. This week’s guest was comic Beth Stelling, another artist with Chicago roots, coming up through its improv scene. She told tales of her mother’s struggles with technology, a situation we all know too well, prompting echoes of hysterics throughout the room. When Stelling’s mother asked her for advice about a new phone plan, her answer was, “Yeah Mom, figure out how much longer you have left…on the plan, you monsters!”

Much of the band’s performance took on a jazz format, with improvised solos from all the members. The crowd called for an encore, twice. Thile, caught off guard, explained that this was the first time the crowd had requested an encore since he first started as the host.

Maybe a modern twist is actually what the show needs. Media is evolving, radio included. Just as Thile plays his own renditions of songs on the show, changing them while keeping their fundamental sound, so he puts his own spin on the show itself, adding his unique style while preserving its original spirit.

You can listen to this week’s live show and past recordings for free at prairiehome.org.