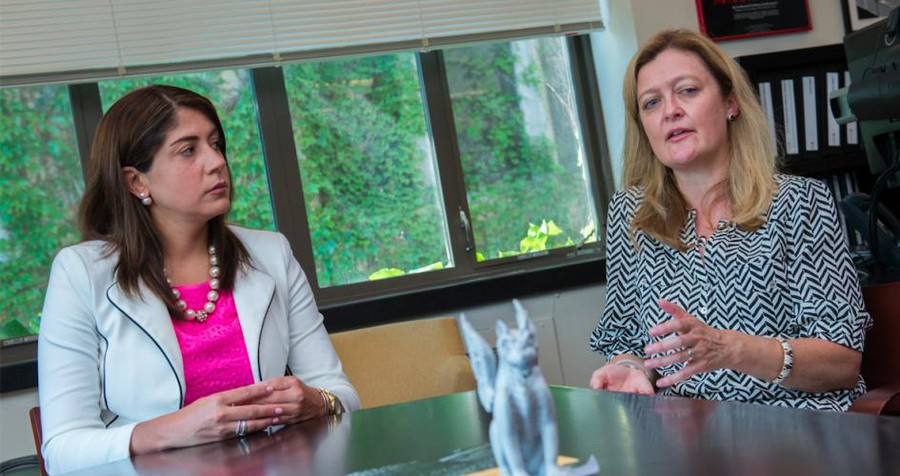 The University has appointed Bridget Le Loup Collier as interim associate provost and director of the Office for Equal Opportunity Programs. This position is not a replacement for the Title IX Coordinator, but rather an additional leadership position for handling Title IX issues until a permanent associate provost can be hired.

“Sarah Wake let us know about her decision to return to the practice of law several weeks ago, and the University worked to ensure that we would have interim leadership in this important area before she left,” News Office spokesperson Jeremy Manier wrote in a statement.

As interim associate provost, Collier will be responsible for ensuring compliance with the University Policy on Harassment, Discrimination, and Sexual Misconduct. This will include supervising Title IX investigations, as well as any disability or affirmative action issues.

According to Manier, the work of Deputy Title IX Coordinator Shea Wolfe will be not be affected by this temporary shift in leadership.

Wake was appointed Title IX Coordinator in late 2015. During her time with the University, she mandated that all students, faculty, and staff be required to participate in sexual misconduct training, and made strides to ensure the process of responding to Title IX complaints was transparent and trustworthy.

“I feel strongly about increasing people’s confidence in the process and dispelling this notion that things are swept under the rug. [...] We are committed to educating people on how these cases are actually investigated, adjudicated, and resolved to the extent possible,” Wake said in a 2016 interview with the News Office.

“We are sad to hear Sarah is leaving the University, as the administration has taken many forward strides in policy since her appointment,” the Phoenix Survivors Alliance wrote in a statement to The Maroon. “We wish her the best in her future endeavors and thank her for including us in many important conversations.”

“The tone is starting to shift from ‘this is what has gone wrong in the past’ to ‘this is how we want this to improve in the future,’” Wake said to the News Office. “And that, to me, has been the rewarding part of this job—to know that I have been able to help people through difficult situations and make a positive impact.”

The article initially reported that Wake was appointed Title IX Coordinator in late 2016. She took the position in late 2015.