The University must publicly disavow graduates who promote hatred. 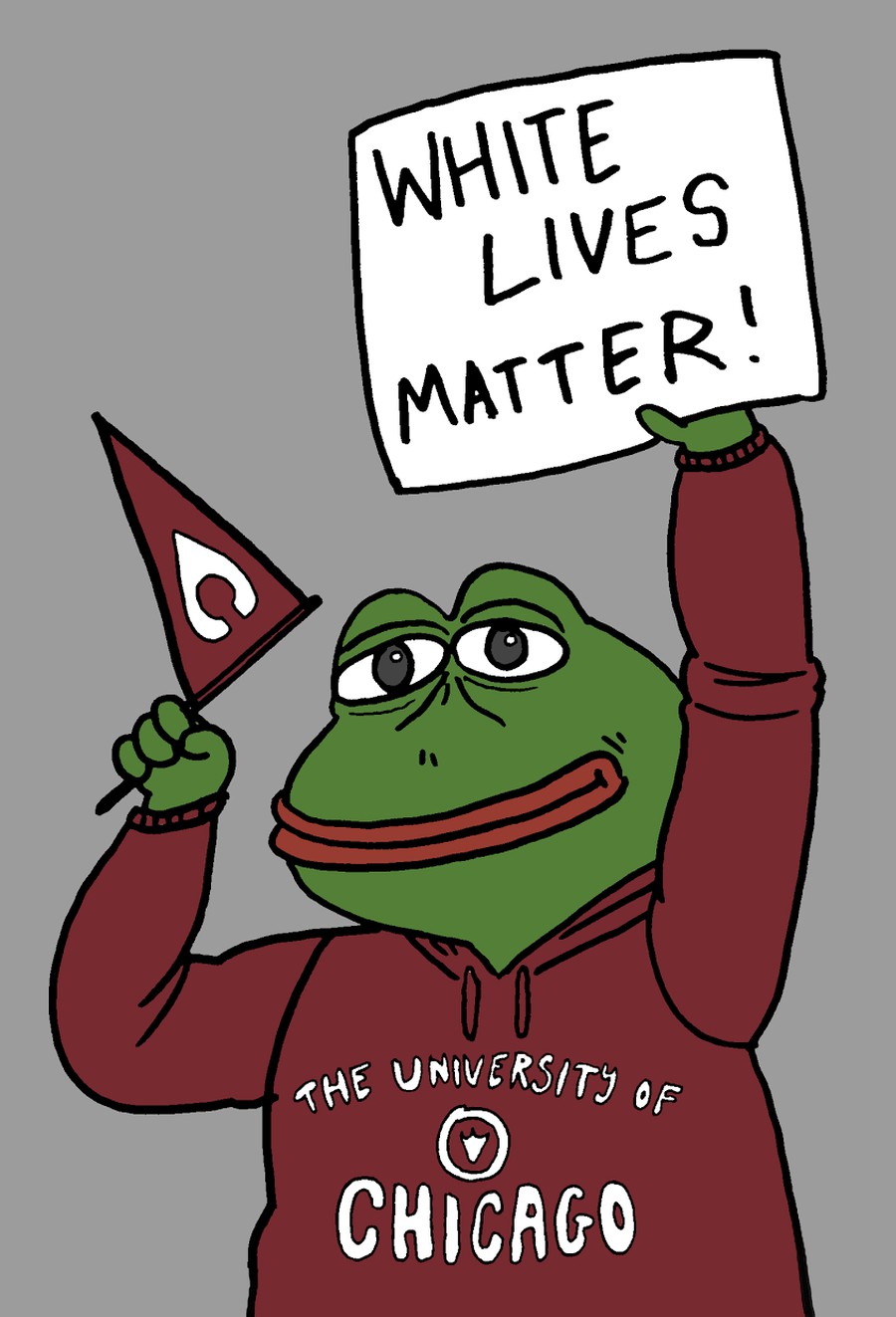 Over the summer I worked in D.C. as a translator for the government. One day, I received a message from another department e-mail address asking if I’d like to get coffee. The sender was an alumnus of the University who graduated in the 1990s. I’ll call him Tyler, because that was also the name of a kid from my middle school who I absolutely despise. Both the bureaucrat Tyler and the original Tyler really sucked.

Bureaucrat Tyler quickly taught me that just because someone is from the same university as me, it doesn’t mean they still can’t be complete and utter jerks. Before I even had a chance to burn my tongue on my skim dolce cinnamon latte, Tyler had already flipped his luscious lipid-lathered locks across his forehead and started giving me his completely unsolicited rundown of how the Middle East works. He used solidly descriptive phrases like “barbarian Pakistanis” way more than should ever occur in normal conversation (they should probably not ever occur in normal conversation). I’ve recently learned that Tyler was not a fluke, either. It turns out, there are a decent number of terrible alumni that the University remains dead silent on. It’s shocking, I know.

In the last few months we have seen a number of these less-than-savory Tyler-types rise to national prominence because of their unique brand of suck. Despite what the Alumni Association has tried to tell you with free milkshakes and swag bags, some alumni are objectively pretty horrible people with whom I do not want to share any sort of camaraderie or networking-flavored cocktails. Richard Spencer, the neo-Nazi who calls for fun things like “peaceful ethnic cleansing” in order to realize a white homeland, comes to mind, especially since his hair is also fairly greasy like Tyler’s.

Moreover, a week or so ago, President Trump brought relatively recent University of Chicago alumna Julia Hahn on the White House team under Stephen Bannon’s wing, or more accurately, his talons. Her repertoire includes a litany of well-researched articles for Breitbart such as one decrying the influx of African Muslim immigrants because of female genital mutilation and the “thousands of cases of rape, sexual assault, and murder of young girls” that resulted from laws that did away with country-based immigration quotas in the 1960s. I feel like Sosc or something would have covered why functionally racial quotas are bad, but then again, I was never great at the Core.

Gross people pose a sensitive issue for the University, particularly given our institutional tendency to remind everyone and anyone of how many Nobel Laureates are affiliated with the school. For its part, St. Mark’s School of Texas, where Richard Spencer went to high school, was very clear in its disavowal of their alumnus and his dreams of peaceful ethnic cleansing. Our university has been much less forceful—in a statement the University disclaimed itself of the views of alumni and made a sufficiently vague statement about diversity and love and tolerance and plans for an unofficial Kumbaya singing on the quad some time before Summer Breeze. This is an interesting PR move, especially given how vocally Spencer credits the University with the development of his absurd, oxymoronic worldview. Moreover, claiming that the alumni do not represent the views of the University is a tenuous cop-out at best—albeit indirectly, our alumni do represent our university, whether we like it or not, and what they collectively do and say reflects back on the institution. That is just as true when one particular alumnus is an outspoken, influential racist.

I am not going to blame the University for making Richard Spencer a white nationalist, or Julia Hahn a Bannon acolyte, or even for making Tyler the Bureaucrat ugly in both personality and hairdo. I do not expect them to condemn the obnoxious gnats who feed on Overheard drama or anyone who otherwise offends my delicate college liberal sensibilities—that list runs very, very long for a special snowflake like myself.

Perhaps the University has rallied a little too zealously around the banner of free speech as an end in itself and wishes to avoid the appearance of taking political sides, as if blatant ethnic cleansing is a legitimate political view worth acknowledging in the first place. Perhaps the administration does not wish to offend donors of a similar stripe. Perhaps they hope that just by ignoring Spencer and those like him, they will go away. Whatever the reason, I do hope that in the future the University is more forceful in delivering direct, unambiguous condemnation of literal neo-Nazis and other gangrenous former That Kids that were once so directly tied to campus. There is a compelling moral reason to do so, and not much to lose.

Jake Eberts is a third-year in the College majoring in political science.

Julia Hahn (A.B. ’13) will join the White House this month as an aide to Chief Strategist Steve Bannon.