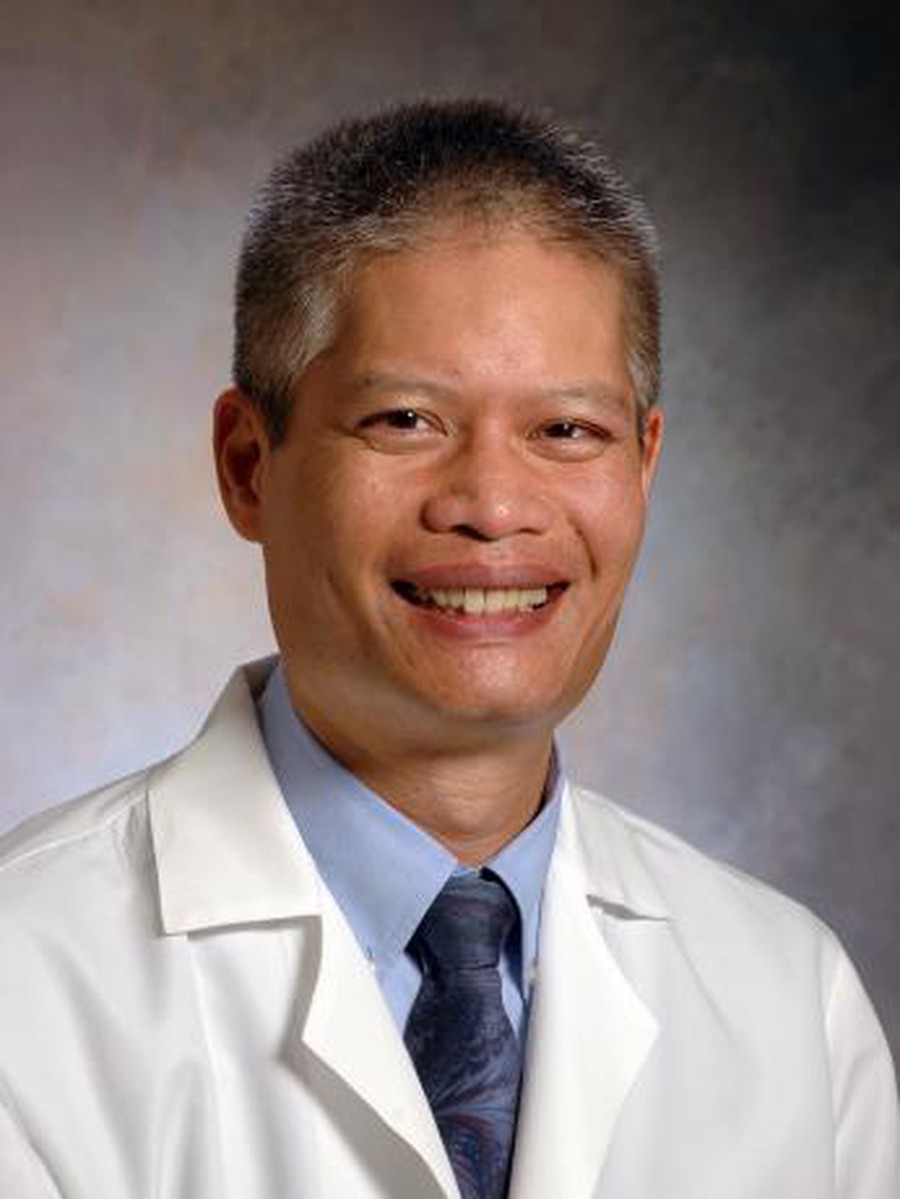 Dr. Marshall Chin of UChicago Medicine (UCM), who was elected to the National Academy of Medicine (NAM) last month, said in an interview with The Maroon that throughout his medical career he has strived “to be a voice—in a rigorous, evidence-based way—advocating for health equity, for the most favorable outcomes for the most vulnerable patients.”

Chin, who has been with UCM since 1994, is the associate chief and director of research for the Section of General Internal Medicine, and Richard Parrillo Family Professor of Healthcare Ethics. He joins 14 other current or former UChicago professors who have been elected to the NAM. He received his medical degree at the University of California, San Francisco, and finished his residency at Brigham and Women’s Hospital of Harvard University.

The NAM describes itself as “an independent organization of eminent professionals from diverse fields including health and medicine; the natural, social, and behavioral sciences; and beyond.” Through programs in both the United States and abroad, “the NAM works to address critical issues in health, medicine, and related policy and inspire positive action across sectors.” Being elected to the NAM is considered one of the highest honors attainable in the field of medicine, given its international reach and the breadth of its work.

Both when he was nominated and elected, Chin felt “honored and humbled” to be one of the 80 newly elected to the NAM, as the organization “both recognizes people who have made significant contributions” and “does a lot of work that has national importance.”

Chin has already done work with the NAM in the past, including giving talks at a number of workshops on health equity and reducing disparities.

“My work is both local, here in Chicago, and national,” Chin said. “One of the major foci of the past 15, 20 years [has been] how can we use research and policy mechanisms to improve care for all of our patients, including the most vulnerable.... The National Academy is a big forum for helping to shed further light on these issues and to help advance patient care and policy.”

Moving forward, Chin will be continuing his work with a few medical programs he directs or co-directs, including a Robert Wood Johnson Foundation–sponsored program meant to research how to “align and integrate the way we organize healthcare with the way we pay for healthcare” to figure out how to line up policies in healthcare so they can support “providing high quality, equitable care for everyone.”

He also co-directs the Merck Foundation’s Bridging the Gap: Reducing Disparities in Diabetes Care National Program Office with Dr. Monica Peek, an associate professor of medicine at UChicago and the associate director of the Chicago Center for Diabetes Translational Research. The new program is meant to reduce and solve disparities in healthcare for patients suffering from diabetes. The program, Chin said, places emphasis on integrating the strengths of traditional healthcare with sectors of society that aren’t usually thought of as being related to healthcare but have an impact on health. For instance, “many [of the patients in the clinic] have a variety of key social challenges that really impact” their health and healthcare options, such as employment, neighborhood safety, and access to food.

“Taking that holistic view,” Chin said, “and then designing the policies and payment streams so that both individual clinicians as well as healthcare systems can have a holistic view and address…these underlying factors that drive our outcomes. Until we do that, we’re not going to be able to achieve equity.”