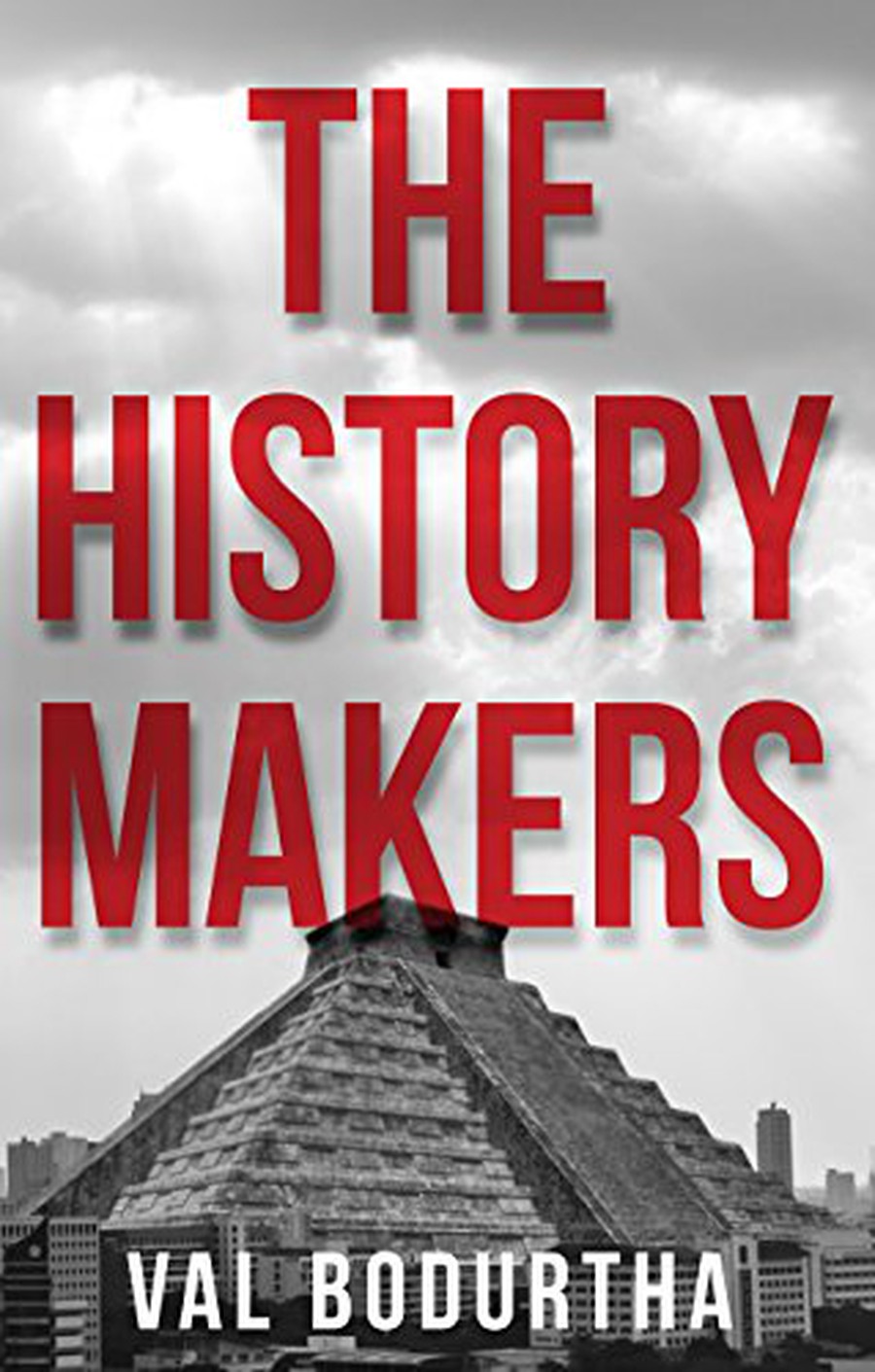 In a year of unprecedented political and social upheaval, it is no surprise that alternative histories about totalitarianism have become the cultural go-to: 2017 saw a spike in book sales of Philip Roth’s The Plot Against America and the Hulu adaptation of Margaret Atwood’s The Handmaid’s Tale, a novel about a dystopian future in which women are reduced to child-bearing vessels, which received raucous applause and multiple Emmy nominations. Alternate histories have also been a fixture of young adult (YA) novels. The Hunger Games and the Divergent series are just some of the examples that have received mainstream acclaim. The question encapsulating our cultural paradigm today is: If the past had been different, how would our world look today?

Fourth-year Val Bodurtha, who published her alternative history YA novel The History Makers in July, disagrees with the approach of this type of project. “I’m not trying to tell how it could have been; I’m just trying to make 13-year-olds laugh a little and hopefully get them interested in the Aztecs and history,” Bodurtha said.

Set in an alternate timeline in which the Spanish invasion of Mesoamerica failed, The History Makers explores a world in which the Aztec Empire becomes the presiding hegemonic power, where Nahuatl is spoken over English and Spanish, and America is ruled by an Aztecan-controlled puppet government. Daily human sacrifices, justified by a religion that claimed that the sun wouldn’t rise otherwise, are used to control the general populace. Myla, the protagonist, is a member of the upper class in Tenochtitlan, but on her 17th birthday, she is captured by a faction of rebels seeking to promote democracy and abolish the caste system in Azteca.

Bodurtha, who is pursuing a Classics major and statistics minor in the College, sent her manuscript to 70 literary agents before it got picked up by BookLogix, a self-publishing company based in Atlanta. “Publishing is a numbers game. You really need to hustle to get stuff out there,” she said. The manuscript was published as the winning entry of BookLogix’s annual Young Writers Contest in 2014.

Bodurtha wrote The History Makers during the summer before college, when she, too, was 17. Inspiration came from an assignment for her AP World History during her senior year at Horace Mann School when she wrote the short story that would form the basis for The History Makers. Her teacher told her that it would make a great YA novel. “Most of the YA [novels] out there are very unsatisfying…so after a year of talking so much about how bad [the genre] is, I was inspired to do something different,” Bodurtha said. “I felt like I had no excuse for not trying.”

Most of the research for the book was done in her high school library, and Bodurtha made it a point to take Aztecs and Romans: Antiquity in the Making of Modern Mexico with Stuart M. McManus, a post-doctoral researcher in the Classics department, as a second-year. “There’s still a lot in the world of [The History Makers] that I haven’t explored yet,” she noted. “I might write a sequel, maybe even a trilogy.”

Bodurtha also wanted to prompt kids reading her book and other pieces of YA fiction to think about questions of politics and history at a younger age. “Kids shouldn’t have to read Rousseau before thinking about what an ideal society looks like…. The discussion of democracy in this book is very rudimentary, but it’s accessible.” She went on to discuss the progressive gender politics in the book. “That was one edit that I refused to add in when the book was going through the editing process. I wanted Myla and Amihan, the secondary antagonist, to have differences beyond just fighting over a boy.”

The History Makers is sold at the University of Chicago Bookstore.