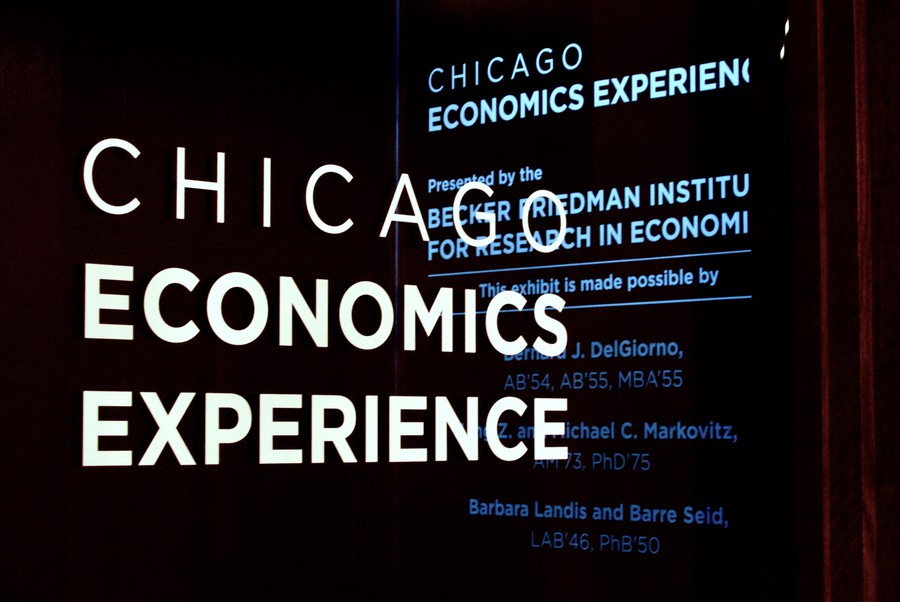 The Economics Department will be renamed the Kenneth C. Griffin Department of Economics in recognition of the gift.

The donation will be used to support scholarships, stipends, and research conducted by economics students and faculty. It will also support the creation of the Kenneth C. Griffin Applied Economics Research Incubator, which will promote interdisciplinary collaboration and the impacts of economic research.

The gift will provide undergraduate grants to third and fourth-year economics students through the Odyssey Scholarship Program and stipends to graduate students and researchers.

Griffin is the founder and CEO of the asset manager Citadel and has been a member of UChicago’s Board of Trustees since 2014.

His total gifts to the school total almost $150 million.

In a statement for UChicago News, Griffin praised UChicago’s impact on economics, citing the 29 Nobel Prizes awarded to University associates.

“I am proud to support the extraordinary work of the Economics Department and a university so fundamentally committed to free expression, fierce debate, and intellectual pursuit,” Griffin said, according to a UChicago News article.

The donation will support the joint efforts of the UChicago Crime Lab and Chicago Police Department.