As the Senate nears a tax reform vote, U of C community keeps watch on the House bill’s tuition waiver tax. 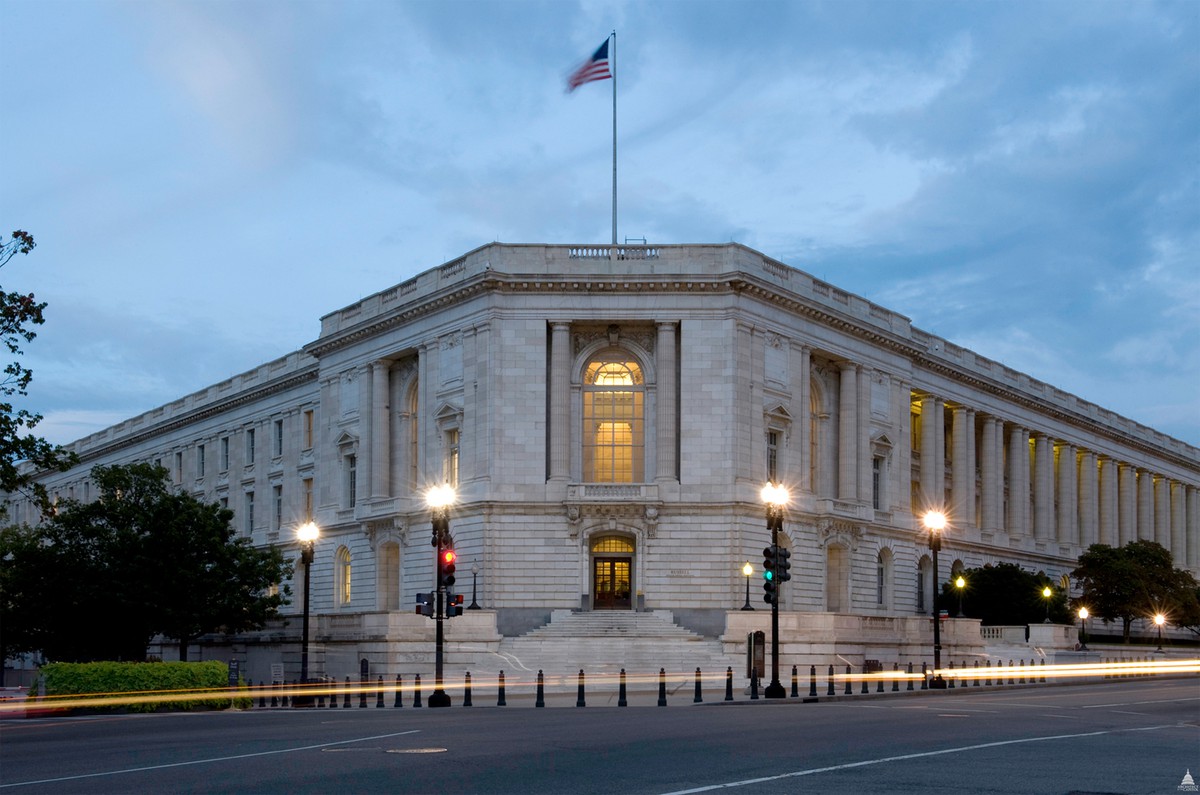 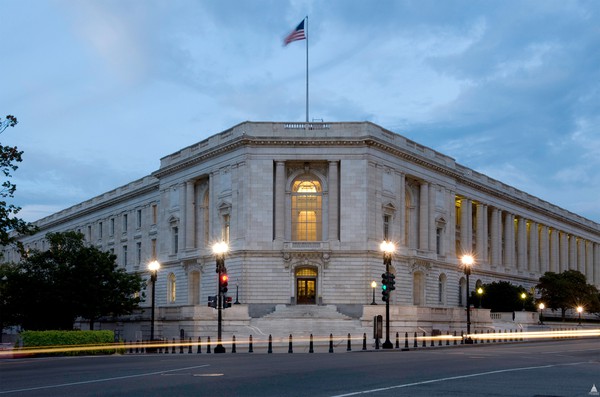 The newsletter will be on a once-a-week schedule till winter quarter, but we wanted to briefly interrupt your reading period to share our story today with the latest on GOP tax reform efforts that could make getting a graduate degree at UChicago a lot more expensive.

The Senate is expected to vote today as the GOP moves forward with a tax bill that is worrying to many students, faculty, and administrators.

-- The House version of the bill includes a proposal to treat graduate student tuition waivers as taxable income, which, if enacted, would force graduate students to contribute thousands of dollars more to the federal budget on top of the taxes they already pay on their stipends.

-- While the Senate’s version of the Republican tax plan does not include the provision to tax graduate student tuition waivers, its successful passage would bring it to a process to reconcile differences between the Senate and House bill next week, where it would be combined with the House’s bill. During this process, the provision could be introduced into the final bill.

-- Administrators have been vocal with their concerns, and they’ve shared that they are working to lobby against it in Washington. While some faculty members are sounding the alarm, others feel there isn’t as much urgency to respond due to a perception that it’s unlikely to become law or that the University would be able to soften the impact if it does. Click here for the full story.