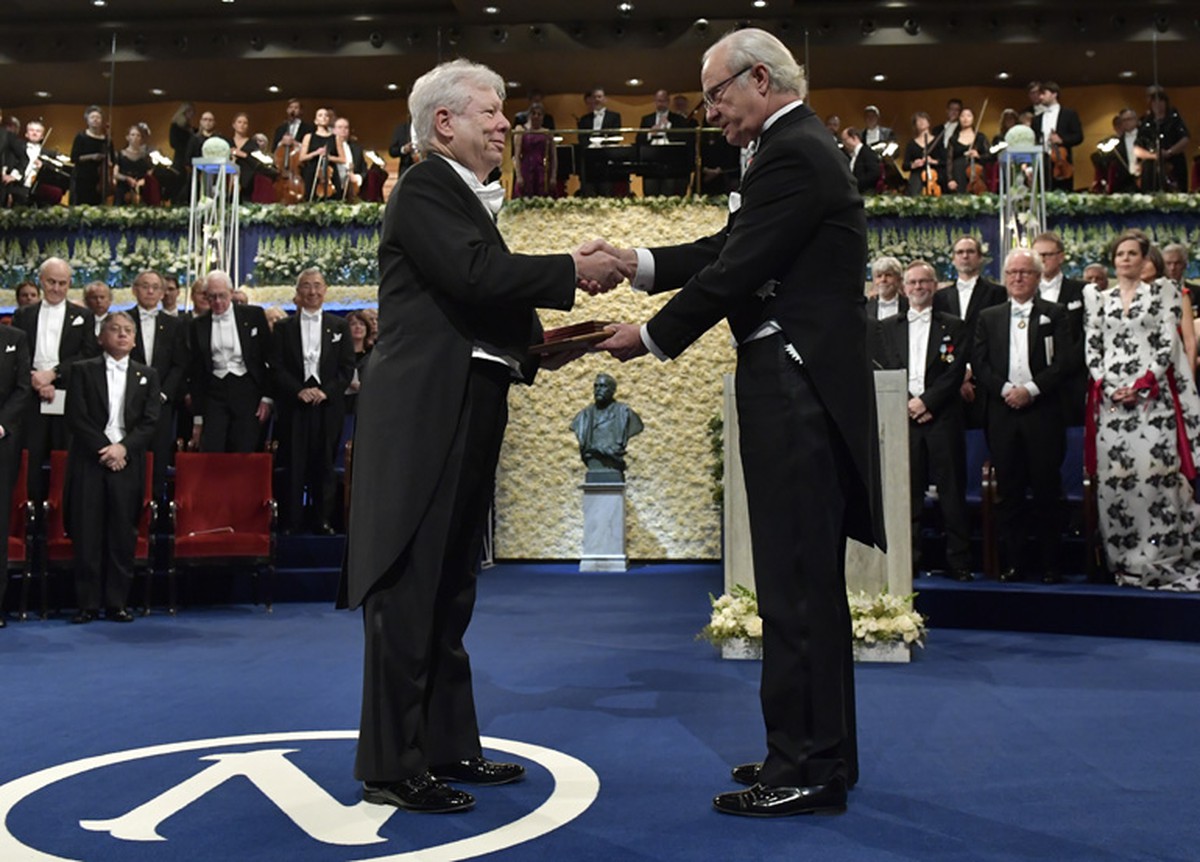 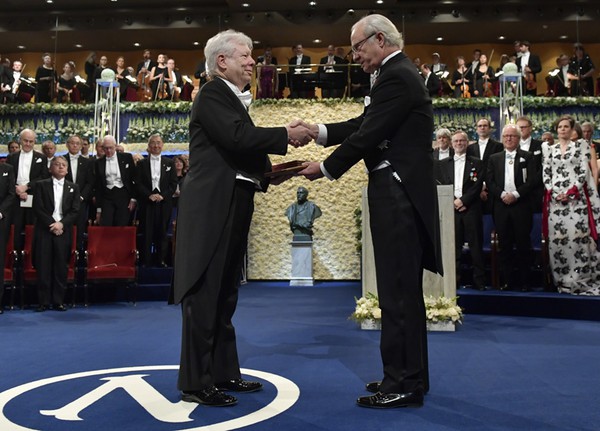 The fifth highest paid private university leader was President Robert J. Zimmer with a salary estimated to be $2.86 million a year, according to the Chronicle’s yearly report. Rounding out the top five were presidents from Wake Forest, Emory, USC, and Penn.

Zimmer will meet with students at a rare open forum next quarter to “discuss salient topics in higher education including the state of free expression and open discourse on campus.”

Killian Cavanaugh, a second year student in the College, passed away peacefully with family on Saturday, according to an e-mail from deans John Boyer and Jay Ellison.

Grounds of Being, the popular student-run coffee shop in the basement of Swift Hall, may have to start paying rent to the Divinity School. Grounds’s profits are directed toward initiatives for Div School students.

Winter and spring sublet (with option to mid-September) for sixth floor furnished studio with Wi-Fi on 61st and Woodlawn. $750.
Reply to: hmeyer1@uchicago.edu for photos or to arrange a visit.

Contact ads@chicagomaroon.com to place an advertisement in this newsletter, online, or in print.

Early admissions decisions will be released on Monday, December 18 “in the late afternoon.” Some Questbridge applicants were already matched with UChicago earlier this month.

Former top advisor to Obama, Valerie Jarrett, will join the Law School next month as a distinguished senior fellow. Jarrett is no stranger to the University, having left positions as chair of the Board of Trustees at the Medical Center and vice chair of the University’s board in 2009.

UChicago Medicine previewed its new emergency department to the media last week. They will begin to take patients on December 29, expecting patient numbers in the “low 200s.”

Congress could try to block Harvard’s social group sanctions: Just when it was starting to seem that Harvard’s proposed sanctions on single-gender groups had been cemented, a new potential obstacle emerged: A Harvard alum in Congress has presented an amendment that would ban colleges from penalizing members of some single-gender groups, The Crimson reported yesterday. There’s little reason to think UChicago’s administration has any interest in pursuing similar sanctions, but the show at Harvard has been interesting to watch as a case study in what might happen if the University were to try and sanction fraternities—and this law, if passed, could theoretically restrict UChicago’s policy options.

Thaler receives Nobel medal: Last Friday, Professor Richard Thaler delivered a lecture in Stockholm, Sweden as part of a celebration for 2017’s Nobel laureates. Thaler discussed how behavioral economics came about and explained why he thinks that it can help people make better decisions. On Sunday, a teary-eyed Thaler was presented with the Nobel award by the King of Sweden.

Woman dies in fire: An apartment building fire last week on the 5400 block of South Cornell Avenue left one person dead. The fire was contained to the apartment of the woman who neighbors told ABC 7 was in her 60s and used a wheelchair.

David Axelrod took to the media last week to stand up for his long-time friend Forrest Claypool, who was forced to resign as Chicago Public Schools school chief Friday when a report revealed he had lied to investigators to cover-up an ethics probe. Axelrod provided a statement that is critical of the “media-seeking” inspector general, saying he used “florid language” in his report like referring to Claypool’s behavior as “full-blown cover-up.”

For their annual December concert, the University Symphony Orchestra played a trio of pieces that reckoned with the legacies left behind by Chicago Pile-1, 9/11, and the Russian Revolution of 1917.

The Maroon gives a retrospective rundown of the events that took place over the weekend of “Reactions: New Perspectives on Our Nuclear Legacy.”

Law School tax professor Daniel Hemel believes the tuition waiver tax proposal is unlikely to become law because the Senate has the upper-hand in reconciliation.