The Senate Has Passed Tax Reform. Here’s What That Could Mean For UChicago

For the first time in U.S. history, the bill will introduce a tax on net investment income generated by the endowments of private universities. 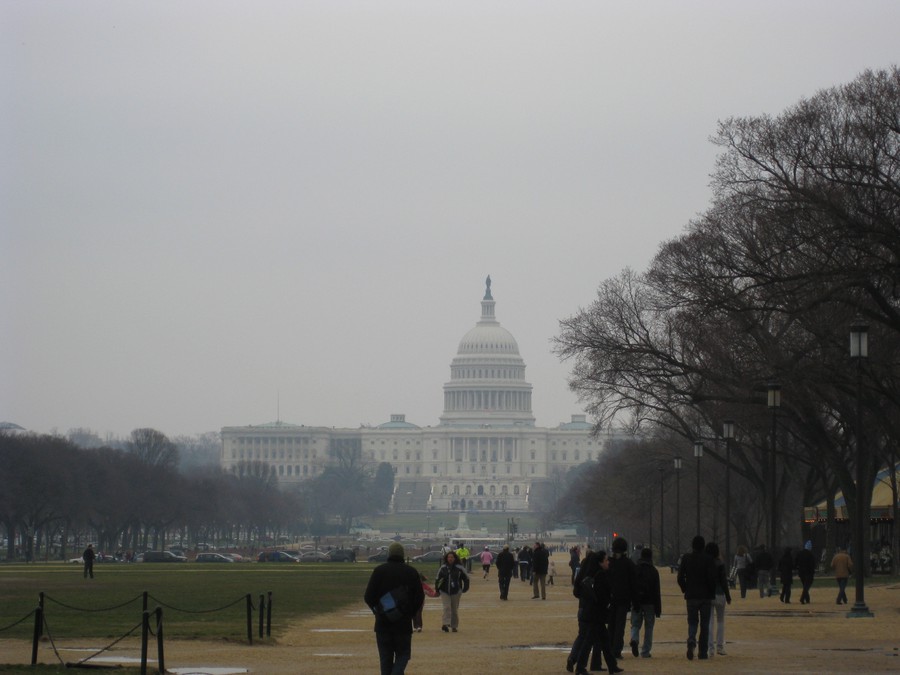 As the House and Senate begin reconciliation on the tax bill, the University community continues to consider its potential effects on higher education.

The Senate narrowly passed a tax bill early Saturday morning that’s drawing the most attention for providing tax cuts to corporations and the wealthy and repealing Obamacare’s individual mandate. It also includes several provisions which have been met with specific opposition from higher-ed institutions.

Having gone through the Senate, this bill awaits reconciliation with the previously approved House bill before it would become law. Therefore, there are still several uncertainties regarding what the final form of the GOP’s tax reform plan will look like.

A last-minute amendment raised the threshold from $250,000 to $500,000, making it unclear if the University would be affected. According to autumn 2017 data from the Office of the Registrar there are 16,384 students at the University and the endowment was most recently reported at $7.82 billion as of June 30. This would appear to put the University just under the $500,000 threshold. A University spokesperson declined to provide the University’s analysis on this question, saying it’s premature as the bill is not final (the Senate plan would have to be reconciled with the House’s $250,000 threshold).

The provision appears to be targeted at only the wealthiest private colleges, such Harvard and Yale. Based on some estimates, roughly 30 schools are potentially subject to this proposed tax. However, it is unclear whether the University will be affected, because its per-student endowment seems to be marginally below the threshold proposed by the Senate. Marielle Sainvilus, director of public affairs at the University, wrote in an email that “at this time, it is unclear what the final legislation will contain, so it’s premature to say which schools would be affected.”

Law School professor Daniel Hemel was recently quoted in Quartz on the House bill: “Republicans have been pissed off about university endowments for a while, and this seems to me an attack on what they see as bastions of elitism,” he said. “But it raises virtually no money. It’s just enough to get places like Harvard and Yale angry, but not enough to generate much revenue.”

Also included in the House version of the tax bill is a proposal for tuition waivers for graduate students to be treated as taxable income, which, for some doctoral students, can amount to as much as $40,000 per year in additional taxable earnings. This new tax will come in addition to the existing taxes on Ph.D. students’ living stipends, adding dramatically to some grad students’ financial burden.

The latest version of the bill, which the Senate passed on Saturday, does not include a tax on tuition waivers, but this provision could be reintroduced by the Congressional Joint Committee on Taxation during its final reconciliation process.

That possibility worries current graduate students. Graduate Students United, tweeted on Sunday, “If a bill passes without the #GradTax, we'd avoid one blow. But we'd still take many other hits. Some of us use Medicaid, which would face cuts. Some have high medical expenses that might no longer be deductible. Most of us make little enough that we could expect a tax hike,” the tweets read in part. “So we'll keep on fighting. Our focus is on the #GradTax, which targets us AS grad workers.”

Members of the administration are alarmed as well. David Nirenberg, executive vice provost of the University, wrote in a Washington Post op-ed, “If Congress wants tax reform to stimulate the economy, this provision would have the opposite effect.” The University has also expressed opposition to the endowment tax.

The bill may also discourage donations to the University by indirectly de-incentivizing charitable donations. It would raise the standard deduction, thus making donations a less financially attractive option, and potentially decreasing the number of taxpayers who itemize deductions such as charitable donations. A study conducted by Indiana University reports that an earlier version of the GOP tax plan was projected to result in a reduction of $13.1 billion of charitable giving nationwide. A drop in charitable donations will likely hurt the University, which received $443.30 million through fundraising in the year of 2016, making up more than 11 percent of the $3.86 billion total revenue in that fiscal year, according to a report.

Another noteworthy aspect of the House bill is that it proposes to eliminate student loan deductions for both undergraduate and graduate students. Deductions have played a crucial role in making student loan repayments more affordable, and it is unclear whether the University would be forced to reconsider its financial aid system if that elimination were finally passed into law.

This tax bill is also likely to have indirect implications for student financial aid. Many federally funded programs are subject to suffering from this tax overhaul, which, according to a projection by the Joint Committee on Taxation, will add around $1 trillion to the federal debt. For example, the Federal Pell Grant program (which funds more than 10 percent of undergraduate students at the University) will likely be cut in future budgets to compensate for deficits resulting from the tax cut.