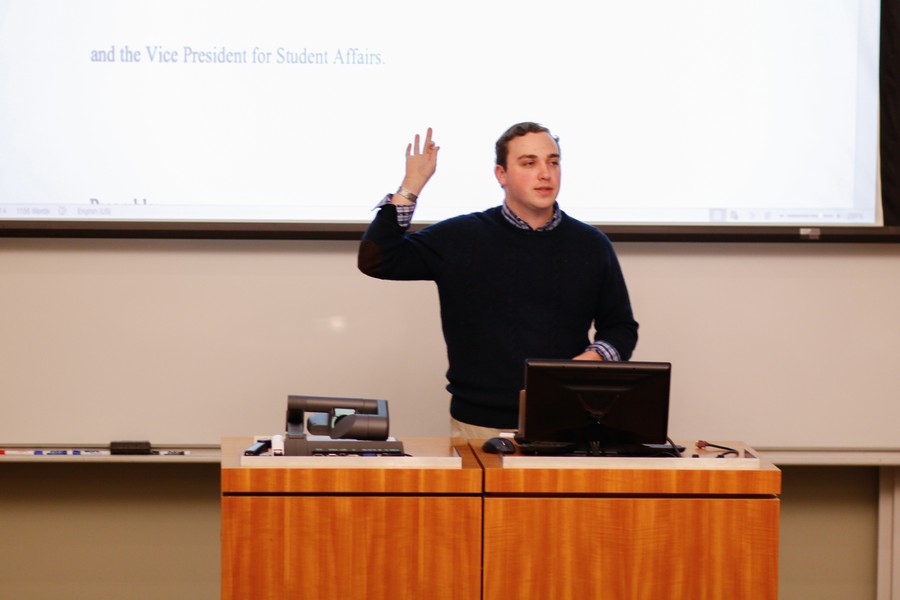 On January 30, Student Government (SG) General Assembly voted on a resolution that calls for a University-wide referendum on amendments to SG’s constitution.

The resolution was passed unanimously in the General Assembly, surpassing the required two-thirds vote to put the referendum on a ballot.

Voting on the constitutional referendum—the first in more than a decade—begins Monday, February 27. Voting will be conducted online. The amendments will be applied if three-fifths of those who vote are in favor.

Chief among the proposed amendments is one that would grant students on Extended-College status ballots in future SG elections. These students have been unable to vote in spring elections since last year because their status is not included in SG’s current constitutional provisions that define membership to the Student Association.

The current constitution reads “a student shall be any person, registered in any Division or School or with advanced standing, considered a student in residence by the University of Chicago." The amended version will add “on Extended-College Status and assessed a student life fee” to the list of preconditions.

Extended-College status are for fourth-year seniors in the College who have completed their graduation requirements prior to the quarter in which they officially graduate. Students who apply for this status no longer pay tuition to the University but still pay a student life fee and may maintain access to University facilities including the Regenstein Library.

Extended-College status was part of a new University policy instituted last year. Previously, fourth-year seniors in similar positions would go on part-time status, an option discontinued by the University in fall 2015.

Max Freedman, chair of the Constitutional Review Committee and a third-year in the College, said during Assembly that the purpose of the proposed amendment is to “correct for this shift in how students in the College are classified.” 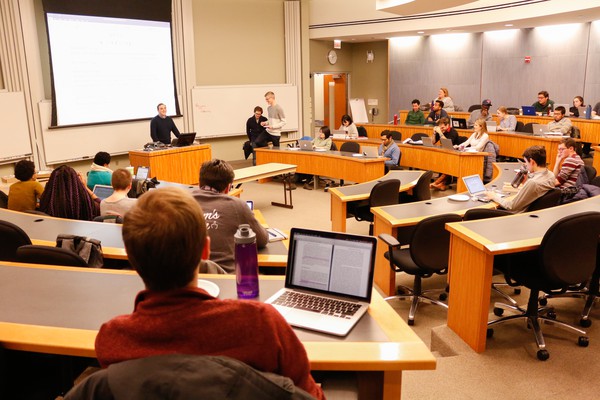 “Students on Extended-College status are bifurcated into two categories: those who domicile within 100 miles of the University and those who do not. Those within a 100 mile radius pay a student life fee, from which our operations are funded, but because they are not expressly included as members of the student association, they may not vote in our elections nor can they serve,” Freedmans said during the Assembly.

Louisa Richardson-Deppe, a Class of 2017 representative in College Council, commented on widespread discontent among College seniors for not being able to vote in the last election.

A second amendment was also proposed during the Assembly that officially defines SG’s Executive Slate as consisting of SG’s president and its two vice presidents and makes a variety of small technical changes, which Freedman described as “routine housekeeping.”