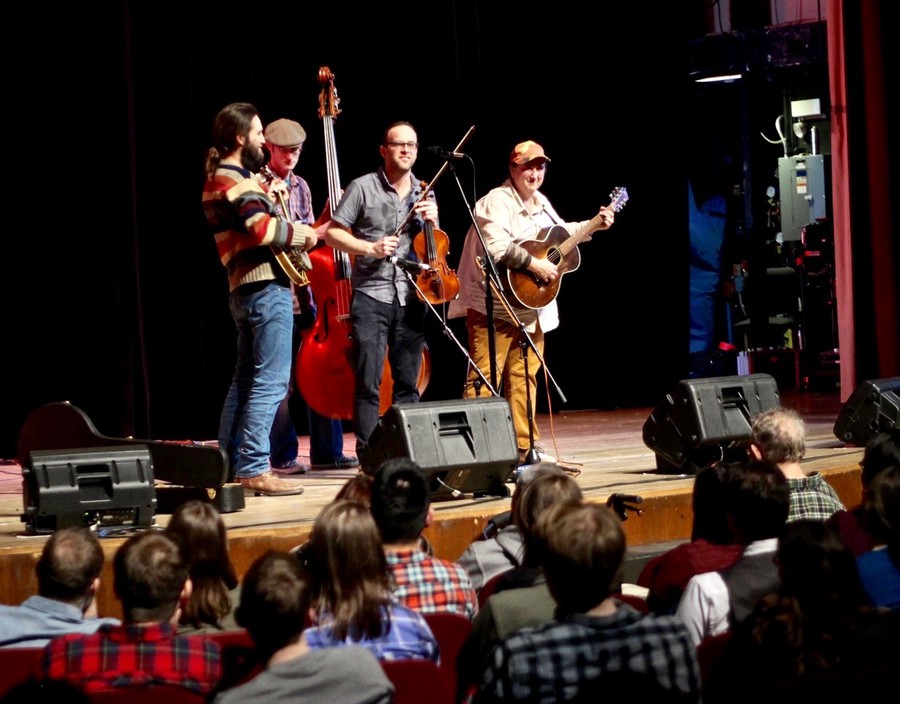 The Bucking Mules take the stage.

The annual Chicago Folk Festival kicked off last Friday night in Mandel Hall to continue a much-loved 57-year tradition. The three-day event included evening performances and workshops featuring performers from all over the world.

T’Monde, a band that plays a blend of French, country, and Cajun music, took the stage Friday night. This trio interspersed energetic instrumentals with delicate a cappella harmonization, bringing the French language to the forefront.

Other performers evoked the half-century of festival history by reviving music from the folk canon. The Bucking Mules, a folk and bluegrass string quartet, draw from old recordings of Southern sounds.

“We are treating it as a living art, not as a museum piece. We are bringing our own personalities to the forefront,” Bucking Mules banjoist Luke Richardson said. 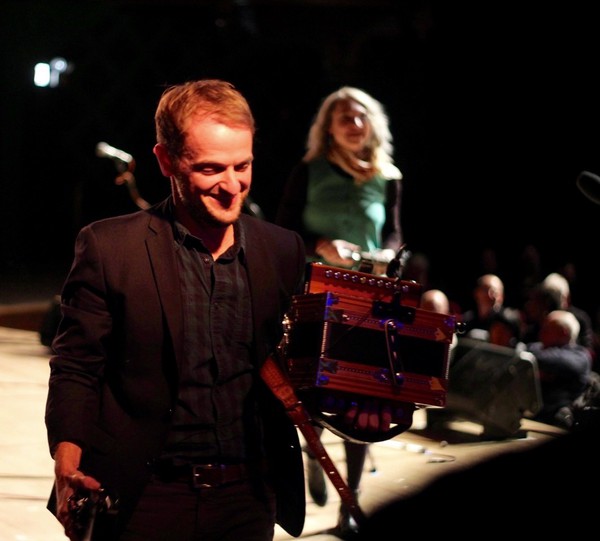 Some of the performances highlighted Chicago music. With electric guitar riffs and fired-up vocals, Oscar Wilson, Joel Paterson, and their blues ensemble flexed their native Chicago roots, performing songs from artists like Muddy Waters, the man known as the father of Chicago blues.

Paterson and Wilson are members of a larger band called The Cash Box Kings, which has a recently recorded third album coming soon. But this group is just one of Wilson and Paterson’s many gigs: They play blues and jazz clubs, perform at festivals, and belong to various ensembles. 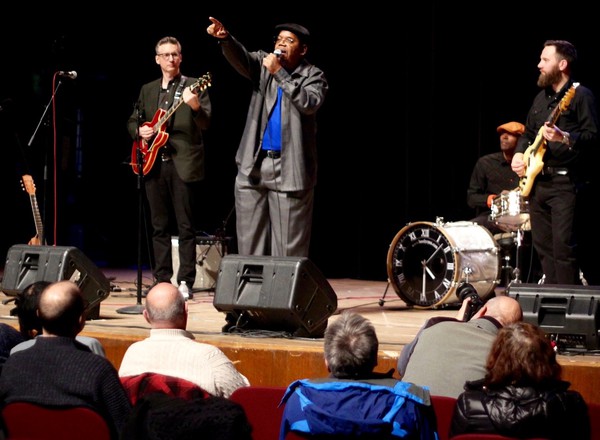 Oscar Wilson addresses the audience in his songs and commentary.

“You’ve got to be in five, 10 bands these days to stay alive,” Paterson said.

“It’s all about survival,” Wilson added.

“The people who are really making the money at the top—it’s not even about [blues]—this new blues is something else, you know, but they’re getting the credit,” Wilson said. Wilson calls their music “bull-corn.”

The commitment that Wilson and Paterson show to genuine blues music echoes the aim of the organizers of the original Chicago Folk Festival. Ever since the event’s founding in 1961, its organizers have underscored that their festival is unique: It presents only authentic musicians.

The University of Chicago Folklore Society, a group started in 1953, runs the festival. From the start, the event has had an impressive line-up; the inaugural festival in 1961 brought performers like legendary blues musician and Grammy winner Willie Dixon and folk musician Frank Hamilton.

According to historian Ronald D. Cohen, the University of Chicago festival started a trend, and many other universities soon followed with their own events. Expanding beyond college campuses, folk festivals spread throughout the country: There was one in Ann Arbor, another in Montana, and a third in the Catskills.

As the founding of the festival paralleled the folk music revival of the ’60s, its first few years were exceptionally popular. Volunteers who have helped out since its founding said that people used to come from all over the country.

One event attendee, Nina Helstein (X ’64), has attended every single festival since its beginning, when she was a student. She remembers the wildness of those first years.

“There were people climbing the walls,” Helstein said.

Robert Shelton’s 1961 New York Times review of the first festival confirms Helstein’s memories. “The music of the festival was as pure and refreshing as a swig of spring water,” he wrote. “The keywords were taproots, tradition, authenticity, and non-commercial.” But his article also unintentionally identifies the racial divide at the time: He specifies that “the bulk [of the music was] representing the white Southern mountain tradition.” 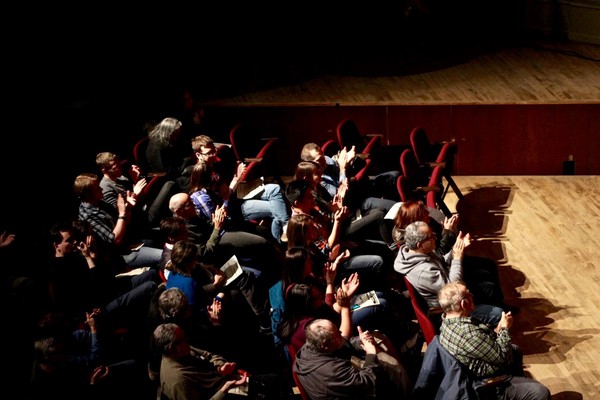 The audience claps after Wilson energizes the crowd.

Helstein seems to have had a different memory of the racial component of the original festivals, emphasizing that it helped unify a racial divide during a tense time.

The performers would hold informal jam sessions before shows, often prompting them to invite each other on stage for their official performances.

Helstein attended the University during the same years as Bernie Sanders. She knew him informally. When asked if Sanders attended the festival, she did not have a definitive answer, but commented, “I thought everyone was there.”

Unfortunately, the festival coordinators and long-time attendees agree that its popularity has since decreased. With a primarily older audience, the festival is in danger of continued decline. The event used to feature three evening shows and a matinee; now it only hosts two evening performances, and this year, neither was full. On Friday night, the room had a fair number of empty seats, while on Saturday it was nearly sold out: At 786 attendees, almost 200 more people came to the Saturday night show. The daytime workshops, which have also run since the first event, were fairly well-attended, with small crowds dispersed among the activities.

Kate Early (X ’80), a former student event coordinator, comes back every year to help run the festival. She remembers that when she was a student, the performance used to go on until 1 a.m., and the organizers would have to kick out the audience. Now, people come early and leave in time for dinner. 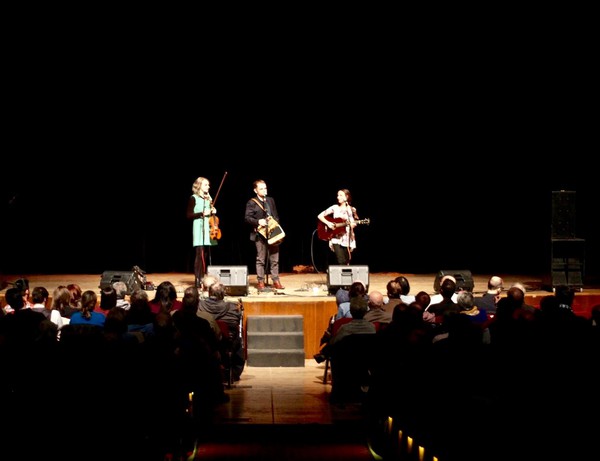