Ready to Rebound on the Run 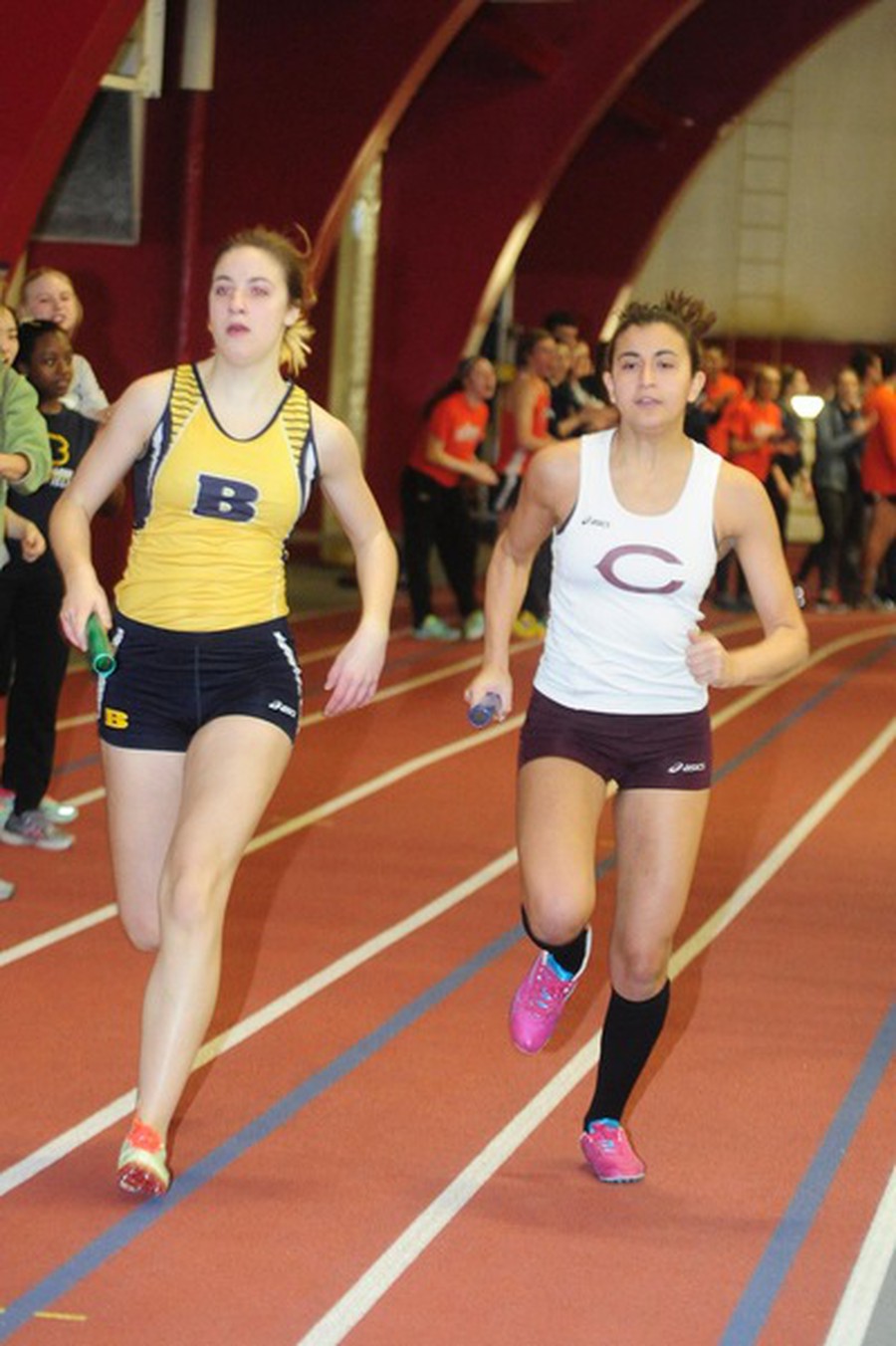 This weekend the Maroons are set to host their two-day Windy City Invitational. The field will be a competitive one featuring a plethora of top local talent.

This will be the fourth year in a row the Maroons have hosted the Windy City Invitational. Last year the women finished first of 11 teams and the men placed second of 10 teams. The Maroons are looking to repeat their dominance as they continue to race at their best.

Third-year distance runner Claire Costelloe noted that this weekend’s competition will not be limited only to DIII schools. “We’re expecting a pretty competitive meet, not only will we be competing against other DIII schools, but we will also see a few local DI programs and unattached athletes from New Balance, as well as others,” she said.

This weekend represents an opportunity for the South Siders to see how they match up against some of the best local talent, regardless of school affiliation. They’re welcoming in the challenge to compete against athletes that they don’t often get to race against.

Third-year pole vaulter and sprinter Nathan Downey reiterated the level of talent that will be seen in Henry Crown this weekend, while also seeing it as an opportunity for some exciting performances. “We’re expecting a lot of good teams from around the area to bring their A game,” Downey said. “It should be a good environment for some potentially nation-shocking performances. I’m excited to see what we can accomplish in the coming weeks.”

Though the Maroons have been racing well, they have been hampered by injuries and illness recently and are hoping to be running a healthier squad in the coming weeks. The success the Maroons have seen despite not being 100 percent healthy is a testament to the depth of their roster. Their success also speaks to the team’s culture of building each other up, especially seen in those who haven’t been able to compete.

“The team’s been good so far, a little bogged down by illness recently but on the mend. The Class of 2016 was a hard group of athletes to lose, both in their athletic prowess and leadership. However, the rest of the team has really worked well in filling these roles,” Costelloe said. “We pulled in a strong first-year class and one of our first-years, Alisha Harris, set the school record in the 60-meter dash last weekend with a time of 7.84 seconds, putting her eighth in the country right now.”

The early impact of the first-year class has been incredibly important to the success on both the men’s and the women’s teams. Every first-year has welcomed the role they’ve been given and has been eager to compete well for the team. As the Maroons lace up this weekend, they’ll continue to expect big outputs throughout the lineup.

Friday’s events will begin at 11 a.m. in Henry Crown Field House and will include the women’s pentathlon and the men’s heptathlon. The two-day meet will conclude on Saturday starting at 8:30 a.m.