Single Match Up for South Siders 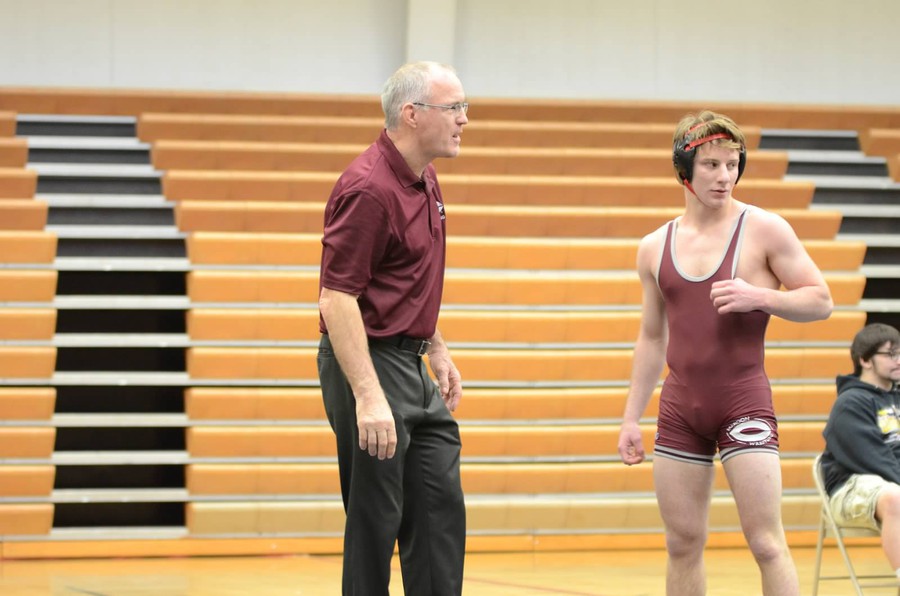 The men’s wrestling team will bid adieu to its home, Henry Crown Field House, for the season, as it faces off against Augustana College on Friday. The matchup looks to be particularly challenging for Chicago, as the Vikings have an impressive 8–5 record, good enough to be ranked 25th nationally. However, the Maroons, with their 4–3 record, are certainly no pushovers.

The Maroons are coming off a 12th place finish at last weekend’s Pete Willson–Wheaton Invitational. This was out of 34 contestants, with Chicago picking up an impressive 57 points along the way. The team looks to be anchored again by the first-years on the team, as Steve Bonsall, Grant Morrison, and Kahlan Lee-Lermer performed incredibly well their last time out, placing on the podium with places of seventh in Bonsall’s and Lee-Lermer’s brackets, and fourth for Morrison.

They are, however, not the only members of the team excelling, as fourth-year Michael Sepke too has over twenty wins. Sadly, Sepke’s last match of the weekend ended in heartbreak, as he suffered an elbow fracture in addition to losing his match against Augustana’s third-year Trace Timmons. The head coach of the Maroons considered the loss of Sepke a “tough break for him and the team.” Evidently, other members of the team will have to step up in order to fill the gap that Sepke has left open.

Lee-Lermer remarked on the loss of his teammate, “It’s sad to see Sepke’s college career end with an injury, but as a team we are confident in our depth at that weight,” he said. “Like our coach always says, ‘there are no second bananas on our team’. Last week was probably our toughest tournament so far and it has put us in the right mindset to finish the season strong.”

Augustana, too, did well at the Willson Invitational, with two of their wrestlers, third-year Christos Giatras (184 pounds) and second-year Adarios Jones (285 pounds), taking home individual championships in their weight classes. Only two other schools, the winning Messiah College, and Ferrum College, had champions in particular weight classes. As a whole, the Vikings ended up placing ninth out of 34 teams at the meet, with a grand total of 74.5 points. For perspective, the top team, the Messiah Falcons, had 161 points. It may be worth noting that for the Vikings, fourth-year Matt Sears lost to the eighth-seeded Maroon in Lee-Lermer. It will be interesting to see how that matchup changes this weekend, should the two face off again.

This is not the first time that the Vikings and the Maroons have faced off. Last year may be on the mind of some upperclassmen as they prepare for this year’s meet, as Chicago was defeated 35–16. The loss may still sting so much due to the fact that the Maroons had an early lead, but lost the final matches in a big way. The four wins that the team accumulated last time came from second-years Louis DeMarco (133 pounds) and Mason Williams (141 pounds), as well as third-year Nick Ferraro (174 pounds) and fourth-year Paul Papoutsis (174 pounds). Obviously, more than four teammates look to try to win this weekend if Chicago is to have any chance in avenging their loss from last year.

For the Maroons to improve to 5–3, they will have to be at their absolute best. The match against Augustana College will be held this Friday, February 3, at Henry Crown Field House at 7 p.m.