Ebola Ruled Out After Death of Former Biological Sciences Researcher

City spokesperson says there is “no concern” about infectious diseases. 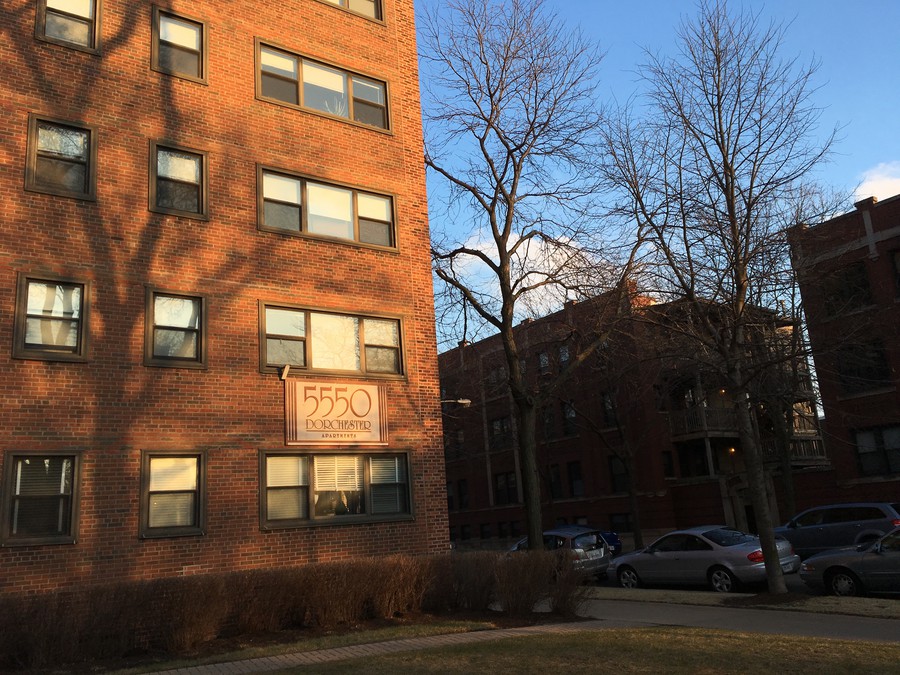 After the death of a former biological sciences researcher last week, the Centers for Disease Control and Prevention and the Chicago Police Department have been maintaining a presence on 55th Street. NBC reported today that the Ebola virus had been considered, and subsequently ruled out, as a cause of death.

The NBC report was substantially edited in the hours after it was published, adding notes of caution and reservation.The article’s headline originally read “Chicago officials on high alert over possible ebola virus death.” A few hours later, the headline read “Chicago officials put on high alert over ebola virus scare that turned out to be false alarm.”

On February 13, Dr. Eric Bertolino was found dead in his apartment at 5550 South Dorchester Avenue. Bortolino, a former associate professor of the Department of Cell and Molecular Biology, was a resident of 5550 Dorchester Apartments, according to an e-mail to residents obtained by The Maroon.

“As some of you are aware, there were emergency vehicles and crews on the property yesterday and today. Unfortunately, a resident passed away. The police have informed us that this is an isolated incident and no foul play is involved,” Amia Graham, the building's community manager, wrote in the e-mail.

According to the NBC 5 investigation, an employee of the apartment building found items in the refrigerator whose labels indicated that they contained samples of the Ebola virus. Upon closer inspection, the label on substance in the refrigerator was found to read a different word starting with the letters EBO.

Later, a source told NBC 5 that the first responders were using an “abundance of caution,” and county spokesman Becky Schlickerman said that Bertolino’s cause of death is still pending.

Schlickerman also added that there’s “no concern” about infectious diseases.

After the initial reports from the building employee of the potential for the presence of an infectious virus, the Centers for Disease Control and Prevention and the Chicago Police Department took a couple of days to formulate a plan to enter Bertolino’s apartment. Full hazmat gear was used on the scene, according to a source quoted by NBC.

While at the University of Chicago from 1996 to 2011, Bertolino studied regulatory networks that dictate cell fate choices in the immune system.