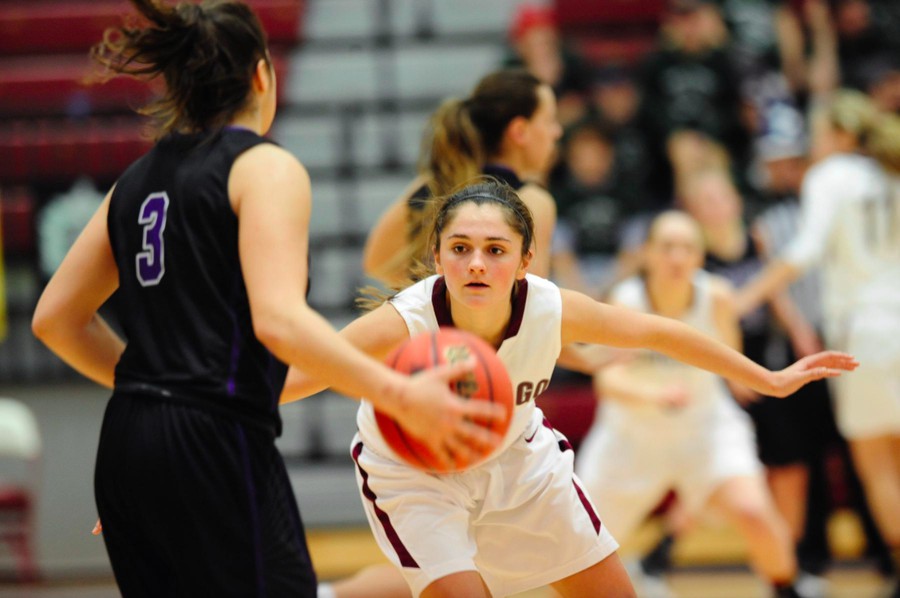 Chicago hopes to finish the regular season on a high note this Saturday with a road victory over rival Wash U. The Maroons have been strong performers all season, posting an overall record of 18–6. Moreover, the squad has been dominant in their conference, achieving a UAA-best 11–2 record against league opponents. Last weekend, the squad earned a pair of tough road victories against Brandeis and NYU and maintained their top seed in the UAA. Looking forward, Chicago has high hopes of reaching the postseason for the first time in five years. The squad could secure a conference title and an automatic bid to the NCAA tournament with a win over Wash U this weekend.

The Bears enter the contest with an impressive record of 22–2, and are currently ranked No. 7 in the country. Furthermore, the home team is currently riding a 10-game winning streak, as they have not dropped a result in over a month. That being said, the last time these teams faced each other, the Maroons emerged victorious in a 75–68 battle and handed Wash U their first loss of the season. In that game, first-year forward Taylor Lake exploded off the bench for Chicago, dropping a career-high 23 points on 8–11 shooting from the field. Fourth-year captain Britta Nordstrom was also a strong performer in the match, recording 14 points and 12 rebounds. As a team, Chicago benefitted from great effort and hustle, gaining a slight edge over the Bears in both rebounding and second chance points, while also securing possession at key points in the fourth quarter.

This time around, Chicago will be looking for a repeat of their home showing when they take on the Bears in St. Louis. The Maroons will once again need strong performances from multiple starters and bench players in order to have a chance against their formidable opponents. Moreover, the Maroons’ conference-best defense will need to step up to the challenge of containing the potent Wash U offensive attack. Overall, the team is confident in both their game plan and their coaching, and look forward to the challenge ahead.

“Like all year long, our focus is really on ourselves,” said fourth-year guard Stephanie Anderson.  “We’ve played well all season long and have shown that we are capable of beating this team. Now it’s time to focus on what we do best and put it all together for four quarters.” She added, “When we are at our best, it doesn’t matter who our opponent is. We are hard to stop.”

Chicago will face rival Wash U this Saturday, February 25 at the Field House on their opponents’ campus in St. Louis, MO. This will be the 65th meeting between the two teams.  Historically, Wash U holds a commanding lead in the lifetime series, but the confident Maroons are looking to upset the perennial favorites and complete the season sweep. Given the teams’ deadlock at the top of the conference, this game will be a winner-take-all battle for the UAA title and an automatic bid to the NCAA tournament.