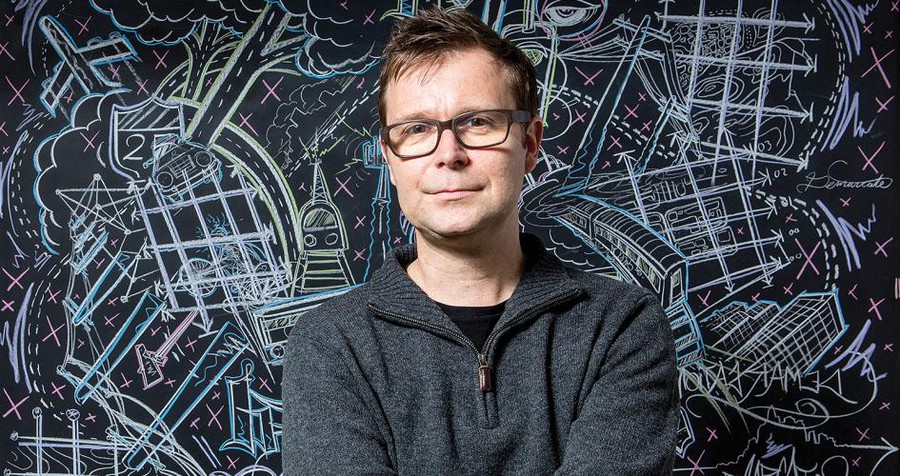 Luis Bettencourt has been named the first Pritzker Director for the Mansueto Institute for Urban Innovation, effective July 1, 2017, according to a UChicago News article.

The Mansueto Institute was launched in March 2016 with a $35 million gift from alumni Joe and Rika Mansueto. The institute aims to improve on the University’s existing work in urban education and scholarship and is a part of an institutional commitment, UChicago Urban.

Bettencourt previously held postdoctoral positions at the Massachusetts Institute of Technology, the University of Heidelberg, and Los Alamos National Laboratory. He received a doctorate in theoretical physics from Imperial College London.

His research, which has been covered in media outlets including Scientific American, Wired, and The New York Times, has previously focused on the usage of increasingly available global data to quantitatively interpret topics including transportation and housing. Through such research, new urban theory is created to inform the challenges cities face as they grow.

Bettencourt will be departing his current position as professor of complex systems at the Santa Fe Institute. Upon his arrival at the University, Bettencourt will also become a professor in the Department of Ecology and Evolution and the College.