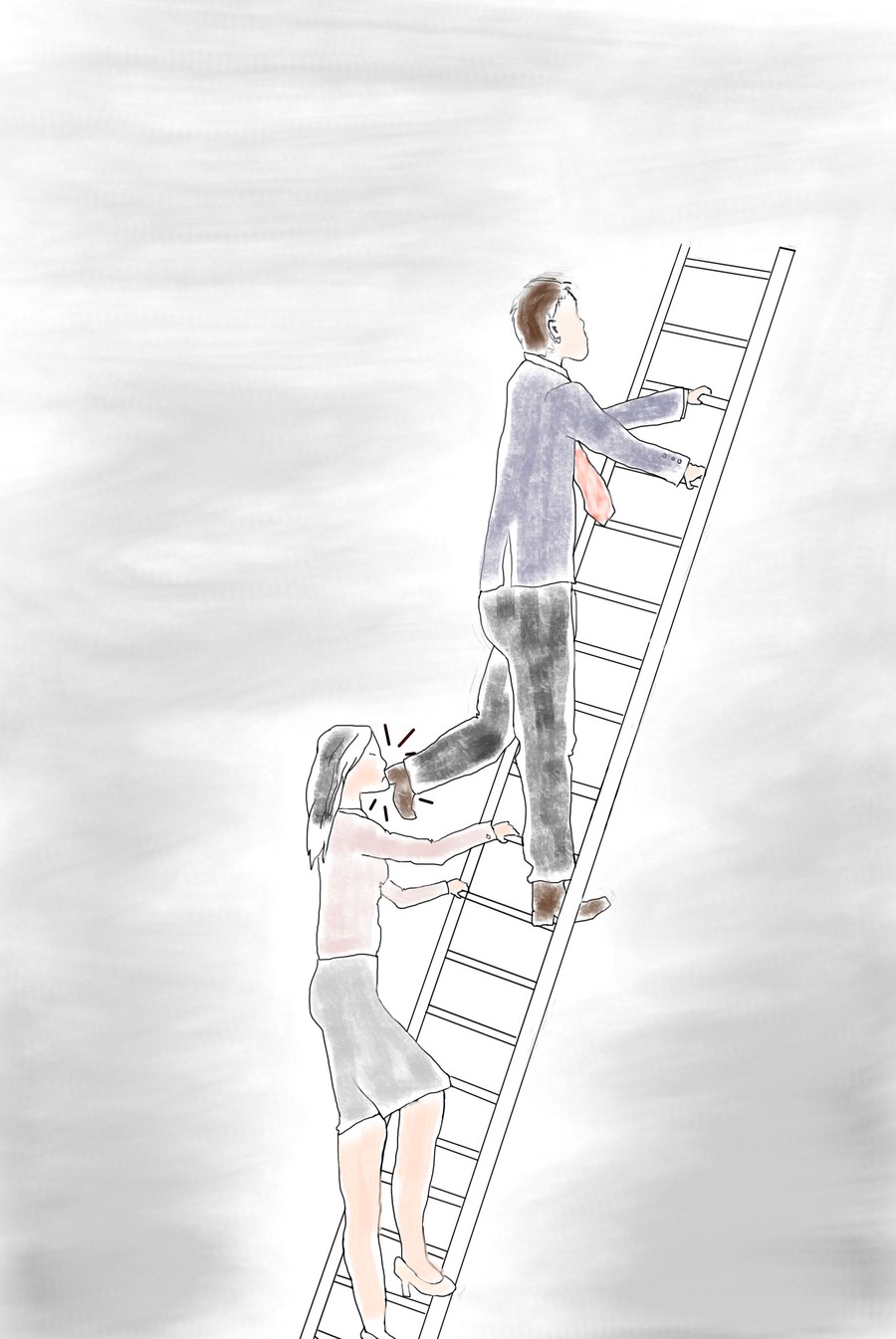 When I ask you to say the first word that pops in your head when you think of Silicon Valley, it might be along the lines of “ambitious” or “innovative.” That is all true. Silicon Valley without a doubt has launched the dreams of bright-eyed entrepreneurs and has made start-ups into powerhouses of the tech industry. It is the embodiment of a meritocracy, but latent within is the embodiment of unconscious biases and discrimination against women.

This culture of meritocracy has most recently come under scrutiny with Uber, the $70 billion ride-hailing company that began as a start-up. Susan Fowler, a former engineer at Uber who left in December, published a blog post detailing her experience of gender discrimination and sexual harassment at the company. When employees join Uber, they subscribe to the idea of a meritocracy where only the brightest and most talented can rise to the top. Yet from Fowler’s account, “meritocracy” meant that her manager was unduly protected solely based on his talent and intelligence. When he made sexual advances, Fowler immediately reported the incident to Human Resources. She was told that because her manager was a “high performer,” the company would not feel comfortable punishing him. Meritocracy meant that Fowler—who not only completed all projects on schedule but also had plans to publish a book with the publisher O’Reilly and speak at major tech conferences—was given a negative performance review because she did not have an “upward career trajectory.” Because of this, she was no longer eligible to enroll in a Stanford computer science graduate program sponsored by Uber that her previous performance scores enabled her to attend.

Meritocracy means being part of an organization where the percentage of women engineers dropped from over 25 percent to only 3 percent during Fowler’s time there. Uber’s CEO Travis Kalanick has set the tone for such a workplace by in one instance referring to Uber as “Boob-er” because the company helped him attract women. How can women in the workplace be taken seriously when the CEO himself associates their value with their body parts and not their professional competency?

And Uber isn’t alone; in all of Silicon Valley, 60 percent of women in tech reported unwanted sexual advances. A 2010 experiment from MIT and Indiana University also showed hostile attitudes toward female employees. In the experiment, 445 business school participants were asked to act as managers and award bonuses to employees based on merit-based guidelines. Yet in a stark paradox, managers rewarded fictional male employees bonuses that were $46 higher than those for equally performing female employees. By devaluing women, companies like Uber are degrading their intrinsic worth. How much press does a company need to finally take action over a toxic culture? Our society does not benefit from systematically excluding half the population from STEM. Uber is just one example of such discrimination; it points to a greater systemic and cultural issue that everyone, and not just this company, needs to address.