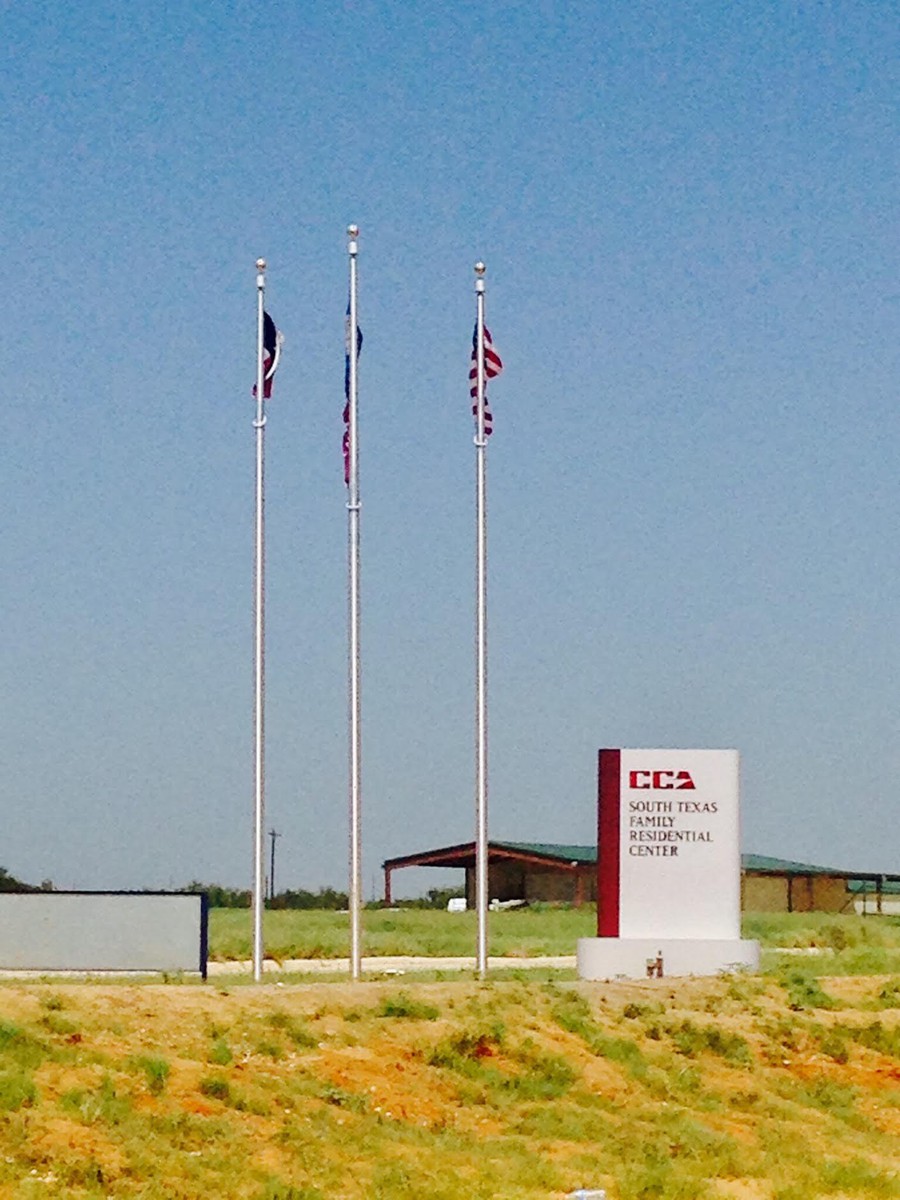 The eight students all attend the School of Social Administration (SSA). The trip is coordinated by the University of Chicago Coalition for Immigration Rights (UCCIR), a University-wide student organization, though the participants represent several other groups: the SSA’s Latinx Student Association, the Korean Graduate Student Association, and SSA Without Borders.

They will arrive on Saturday, March 18, at the detention center, located in an area so remote that, according to trip participant and second-year SSA student Nathan Roter, it is not registered on some maps—despite the center’s capacity of 2,400 people. South Texas Family Residential Center, the United States’ largest immigrant detention center, mostly houses mothers and children who are seeking asylum from Guatemala, Honduras, and other Central American countries.

During the following week, the students will work in the center’s visitation trailer, holding twenty-minute consultations with mothers. They will detail the asylum and bond-paying processes as well as strategies to help the mothers establish credible fear of returning to their home countries during interviews with immigration officers.

This experience comes courtesy of CARA, a nonprofit that allows volunteer social workers and lawyers to donate their services at South Texas Family Residential Center. Roter, who has worked with CARA in the past, said he hopes this inaugural spring break trip will become an annual SSA tradition and a way to collaborate with the UChicago Law School. He noted that while the Law School has a Spring Break of Service program with a budget supplied by administration, SSA does not.

Instead, funding for this trip is sourced from an assortment of grants. The students have so far generated $4,400 from a Graduate Council professional development travel grant, the SSA Student Government fund, SSA Without Borders, and the Latinx Student Association. They are looking to use the UChicago crowdfunding website to raise an additional $1,800 over the next two weeks for transportation, lodging, and food.

Legal aid at South Texas Family Residential Center is particularly crucial, the students said, given that the center is run by a private company, the Corrections Corporation of America, whose contract with Immigration and Customs Enforcement was renewed in October 2016. This occurred despite reports released by the Department of Justice in August and the Department of Homeland Security (DHS) in September recommending that such contracts be phased out, since privately run detention centers adversely affect families and create incentives for centers to maintain high detention populations.

For one student on the trip, working at the South Texas Family Residential Center will present a heightened challenge: he is undocumented. “What we’ve been trying to figure out is the level of risk involved, in getting clearance,” said Alejandro, who asked that his last name not be included. “The new memos from DHS that came out about a week ago sort of delineate that there is no priority list for anyone.”

Describing plans for a photo project displayed on campus during spring quarter, to illustrate the irony of an undocumented student working in a detention center, Alejandro said that ultimately the trip to Dilley represents an opportunity too monumental to pass up. “The reason why we’re there is greater than the risk of me being there,” he said.