Obama to Speak at University on Monday 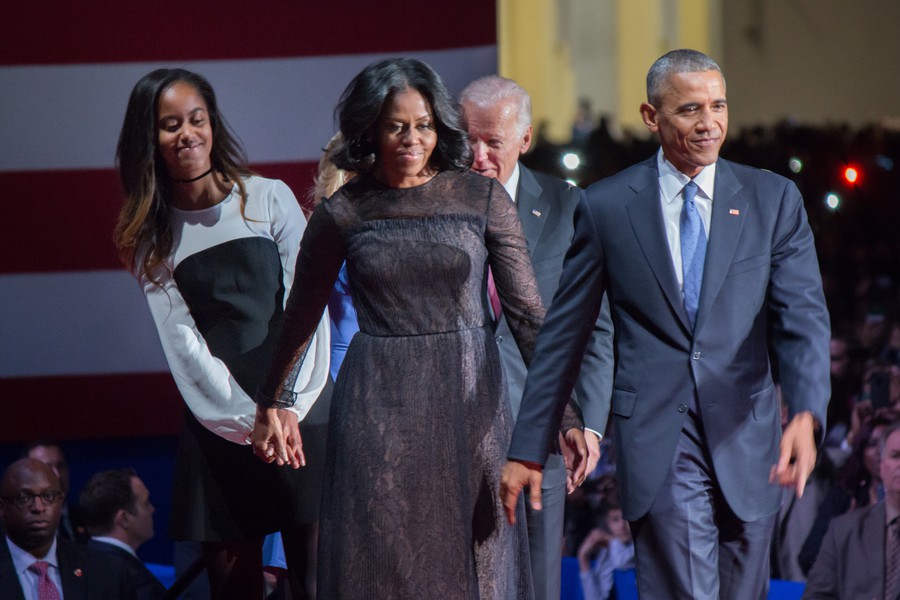 Obama leads his family onto stage, hand in hand.

Former president Barack Obama will speak at the University of Chicago on Monday for his first public address since leaving the White House.

His office announced Friday that Obama will hold a discussion on civic engagement at the Logan Center. About six high school, college, and university graduate students from the Chicago area will join him on stage. Their names have not yet been announced.

The University has not yet released details about the event or how tickets will be distributed.

The address will be Obama’s first speech since leaving the White House in January. The event is linked thematically with Obama’s farewell address in Chicago, in which he emphasized the importance of being an active citizen.