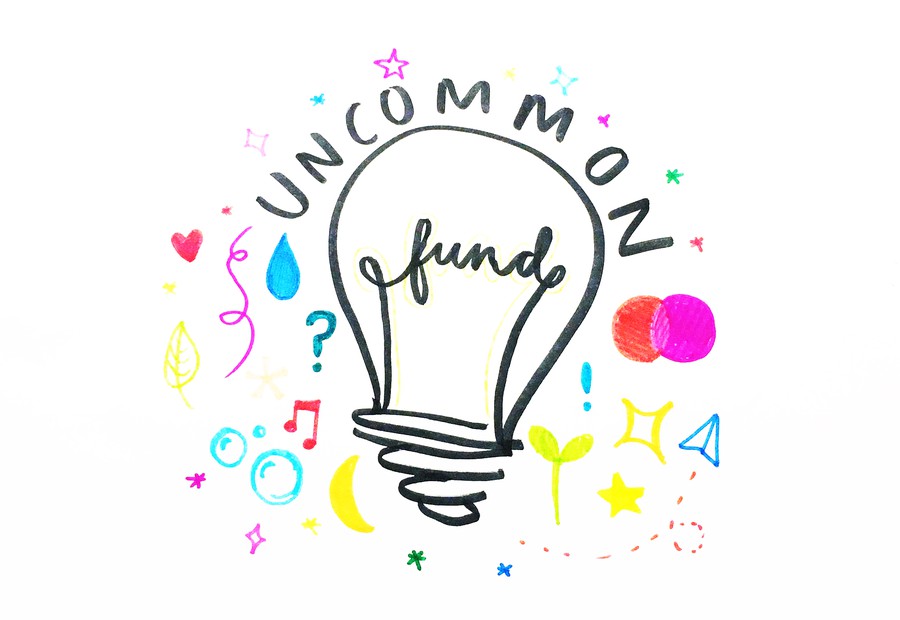 When I was applying to colleges a year ago, UChicago stood out to me because of its undeniable quirkiness. With beloved traditions like Scav, Humans vs. Zombies, Kuvia, and a general culture of nourishing the life of the mind, this school undoubtedly lives up to its reputation.

I was disappointed to learn that Student Government was planning to dissolve funding for the Uncommon Fund. This fund gives life to classically unique projects such as Uncommon Hacks and the Sexy Men of UChicago calendar. It is symbolic of UChicago’s broader culture and deserves to stay part of campus life.

Moreover, the Uncommon Fund is an incubator for creativity, which differentiates it from other sources of funding on campus. The College Council and Dean’s Fund can certainly fund an especially atypical RSO, but they do not specialize in that. Comparatively, the Uncommon Fund’s mission is to support “creative and innovative student projects and initiatives on campus.” The culture it seeks to engender is fundamentally different from that of other sources of funding on campus.

The Uncommon Fund is a substantial asset for the campus community. The fund’s well-established brand encourages students to come up with creative ideas. Under a more generic fund without a specialized mission, this creative process would be stifled. Without the Uncommon Fund, students or groups without RSO status would be barred from submitting their ideas for consideration, and there would be less incentive for pursuing projects purely for the sake of creativity. The Uncommon Fund inspires innovation from students who may otherwise not propose their potentially cutting-edge ideas.

Moreover, the fund’s democratic selection process increases student engagement and allows for the most popular projects to receive funding, as each year’s winning projects typically receive the most votes from the student body. Last year, there were over 660 students who voted for Uncommon Fund projects. Without the Uncommon Fund and if the same student submissions had to go through College Council, there is a possibility that they may not receive any funding. All that would be required is for the small group of council members, hardly representative of the entire student body, to determine that the endeavor would be a waste of resources.

The fund receives less than 2 percent of the Student Government’s $2.3 million budget per year, but it has been able to fund widely popular projects. There are effective ways to streamline expenses, but dismantling a low-cost incubator that adds intangible value to student life is a poor way to do so. In the 2015–16 school year, the Uncommon Fund established a set of funding guidelines designed to help the projects it funds be self-sustaining. It is meant to be a springboard for unique and creative projects to receive initial funding so they can successfully operate with financial independence later on. Many projects like Uncommon Hacks do not apply for funding every year, unlike RSOs that annually apply for money from the Student Government. The Uncommon Fund operates on a low-cost and sustainable scale; it is a worthy investment that does not merit being cut.

Holmberg also claimed that the Uncommon Fund is a “bureaucratic mess,” largely due to a perceived lack of accountability. If his claims are true, then he has identified an important issue, but his plan to deal with it is unnecessarily harsh. Instead of punishing the student body for the fund’s poor management by dismantling the campus staple, a better solution could be to ensure more rigorous management of the money. More specifically, a University faculty member could closely monitor the fund’s financial accounts. This could perhaps be the Student Involvement Advisor from the Center for Identity and Inclusion, who acts as the fund’s adviser, or a new position could be created altogether. Another solution could be regular account audits, to help ensure that operations are being executed properly. There are far better ways of dealing with supposedly poor management than dissolving the fund completely.

In such a heavily academic collegiate environment, it is nice to have events that help take people’s minds off their classes. From the silent disco, Club Sueto, to the Doomsday Clock, to the “Stop Telling Women to Smile” art series, The Uncommon Fund indisputably facilitates student-led ingenuity.

Brian Dong is a first-year in the College majoring in geophysical sciences and economics.

By Rachana Muppa and Jamie Ehrlich

The SG Assembly passed the proposed budget on Monday evening.