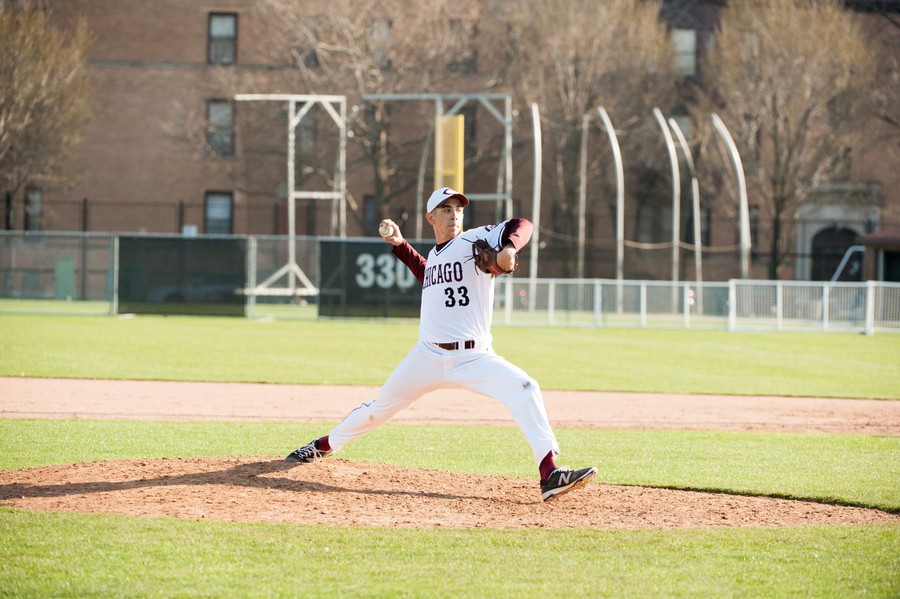 Coming off of a weekend where they swept the UW–Superior Yellow Jackets three games to none, the University of Chicago baseball team (11–4) will host Finlandia University (3–15) in a pair of doubleheaders on Saturday and Sunday.

The Maroons have not lost since March 23 during their spring break trip to Florida, and are currently riding a hot six-game winning streak. Their bats have certainly come alive, winning by margins of six or more in half of those games. The pitching has also been instrumental, as UChicago pitchers have allowed only one run in 23 innings against the Yellow Jackets. Twenty batters were struck out by the Maroon pitching staff, while only 16 hits were allowed.

With four games in two days, UChicago will definitely draw from their deep roster and play many different players. Strong depth in all classes from first- to fourth-years will provide the Maroons with the fresh legs and arms to succeed this weekend.

Finlandia comes to town with only a trio of wins to claim and has given up an average of nine runs a game this season. Their roster features only three upperclassmen and will struggle to battle against a determined, veteran Maroon squad.

Asked about the South Siders’ strong start to the season, fourth-year Tom Prescott commented, “our hitting has been great this year. A lot of our runs have been scored with two outs, and we’ve been much more timely with our hitting.”

He also praised the pitching staff, “our pitching has become very solid. We’re throwing a lot of strikes, getting ahead of batters, and keeping the ball near the (strike) zone.”

In preparation for the upcoming weekend, Prescott said that the team was “focused on getting ahead of Finlandia early. “Scoring a lot of runs early in the game gives us momentum and lets pitchers feel comfortable up there knowing they have room for error.” The team will also find it essential to “focus on keeping errors to a minimum and having Finlandia earn every base.”

After a gloomy few days in Chicago with lots of rain and gusts of wind, the forecast this weekend has indicated perfect days for ball. Saturday will be a sunny 67 degrees, and Sunday’s temperature will increase to 74 degrees with a few clouds for cover. Both doubleheaders will start at noon. Play ball!