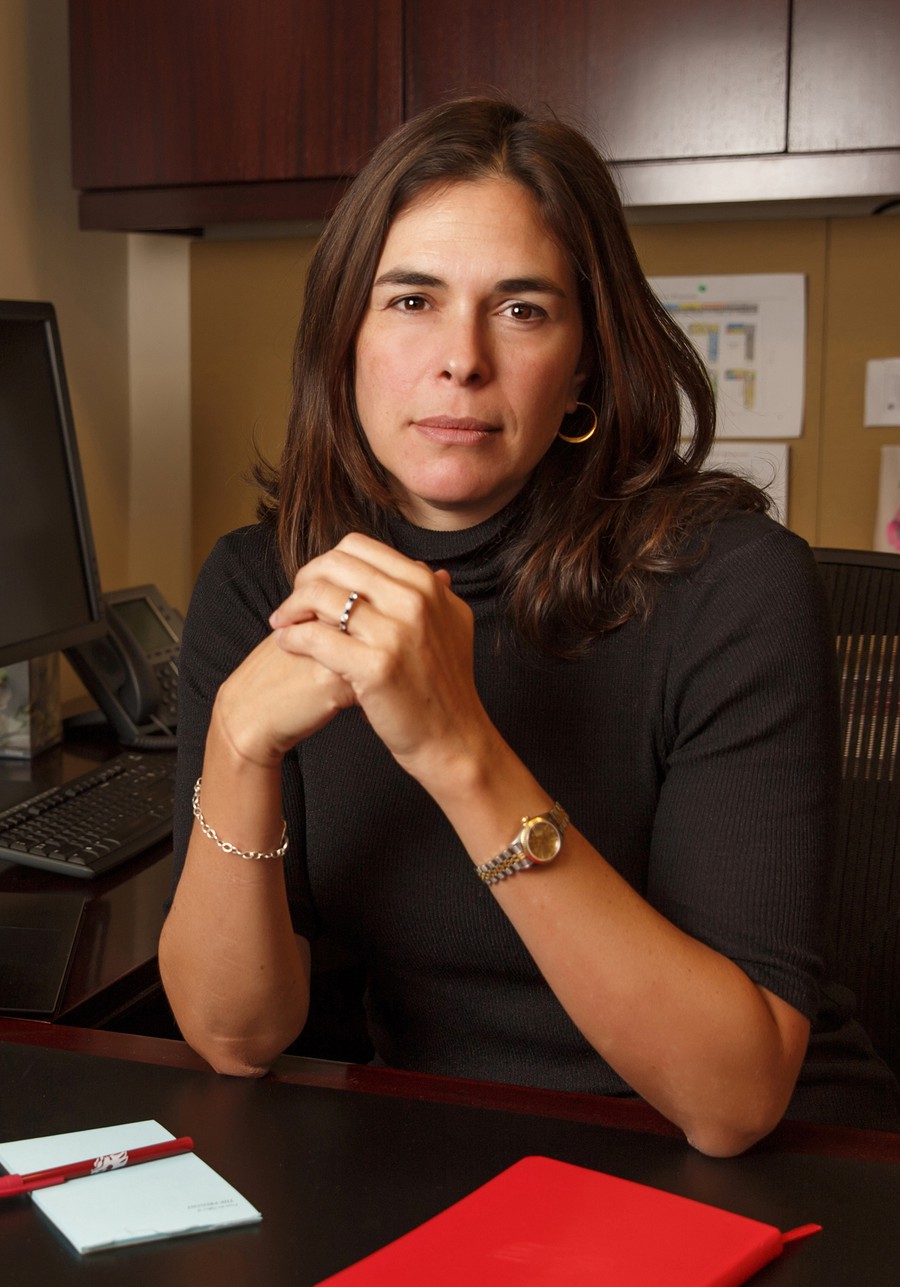 Executive Vice Provost Sian Beilock will step down in July to become the eighth president of Barnard College in New York, the University announced last week.

Beilock is the author of two books, Choke and How the Body Knows Its Mind, as well as over 100 articles. Her research on performance anxiety has influenced fields ranging from test-taking to golf.

Beilock told The New York Times that she is committed to “ensuring that women are being educated at a higher level, being provided with the tools they need and with opportunities to be in leadership positions, in positions where they can help affect change. Being at Barnard provides an opportunity to help push that idea forward.”