Ivan Samstein formerly served in the Army National Guard and worked at the Bank of America Merrill Lynch and Moody’s Investors Service. 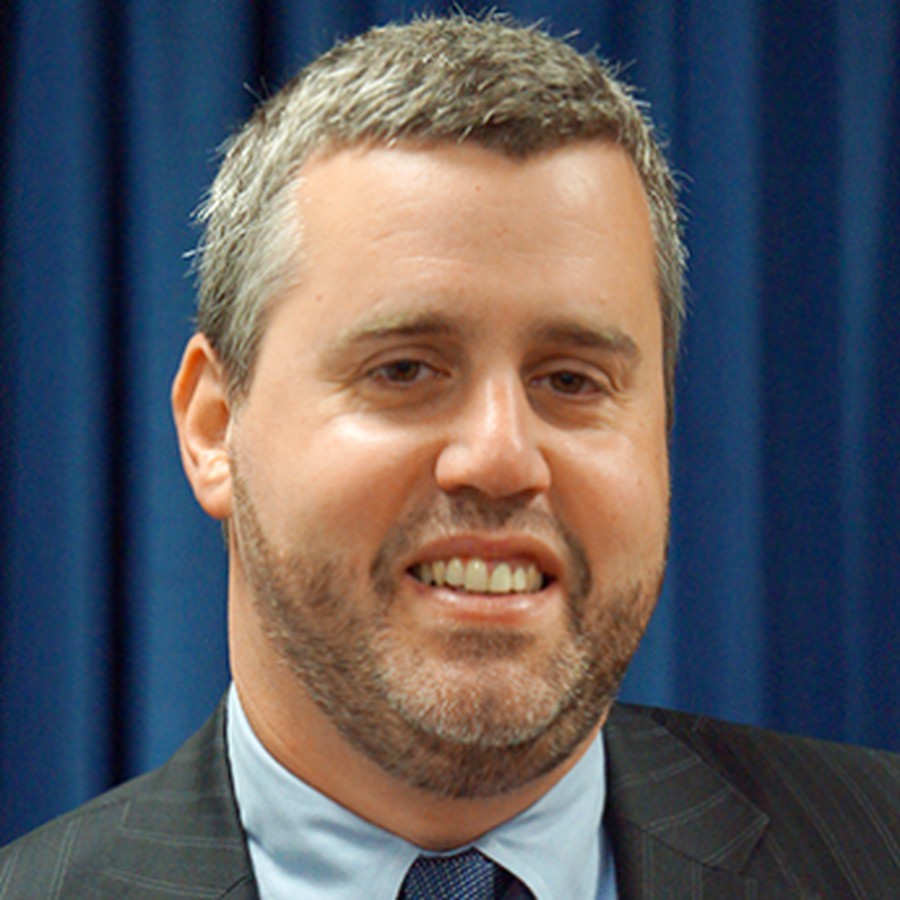 “Ivan will work to ensure that ongoing analysis, discipline, and appropriate organization best support and serve the ambitious academic mission and priorities of the University,” President Robert J. Zimmer said to UChicago News. “He will work closely with the provost and me, as well as with deans, officers and the board of trustees.”

During his five years as the county’s chief financial officer, Samstein’s responsibilities included managing a $5 billion all funds budget, $3.5 billion debt portfolio, and the investment of cash balances exceeding $400 million, as well as overseeing a 250-person staff and implementing different projects across the county.

Before this position, he served in the Army National Guard and worked as an investment banker at the Bank of America Merrill Lynch and as an assistant vice president and analyst at Moody’s Investors Service. Samstein plans to bring his experience in finance to his position at the University.

“The University of Chicago is not only one of the world’s leading academic institutions, but is also an anchor for the greater Chicago economy and has an active commitment to that role. That is one of the things that attracted me to this position,” Samstein said to UChicago News. “I look forward to taking on this exciting new challenge and continuing to build out the University’s financial administrative function.”