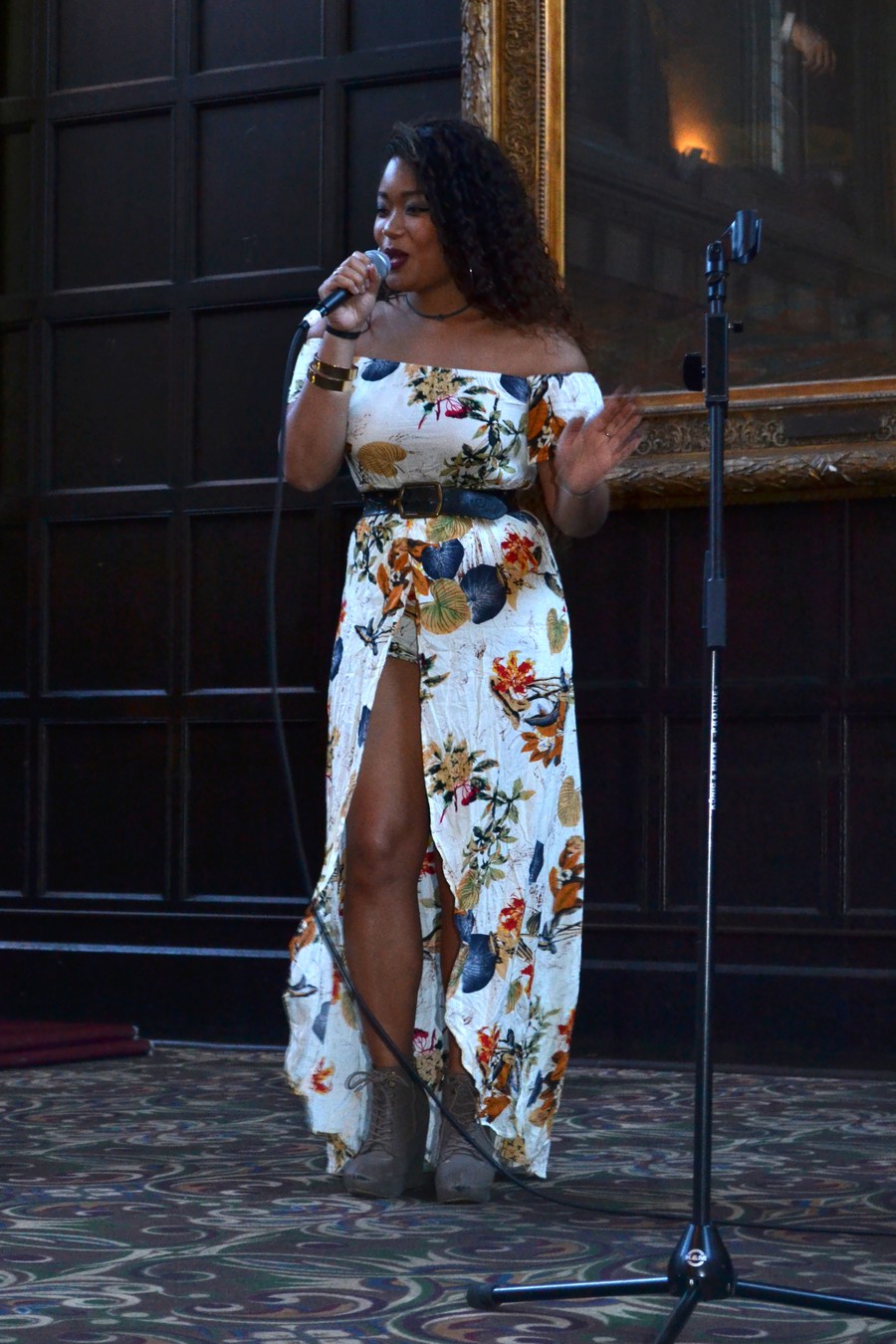 The Japanese Student Association (JSA) held Matsuri, its seventh annual spring festival, last Friday in Hutchinson Commons—the perfect setting for a night of activities, food, and performance. A space for Japanese students to celebrate their culture, Matsuri also invited those less familiar with Japanese culture to join in.

Booths set up around the space by organizations including the Japanese Consulate, UChicago’s Center for East Asian Studies, and some Asian-interest Greek life societies, provided guests with opportunities to participate in activities and eat.

Those Greek life organizations managed one of the most popular booths, which provided games and activities for children. Yili Xiong, alpha Kappa Delta Phi’s vice president of external affairs, described her experience with JSA. To further the sorority’s mission of promoting awareness and visibility of Asian culture, the sisters like “to volunteer at a lot of Asian-interest RSO events,” Xiong said. Matsuri and similar events are “hubs for people of the same culture to meet each other,” especially as the College community has a sizeable pan-Asian population. By encouraging visibility, “cultural diversity [becomes] something fun and approachable for a lot of people,” she said.

Performances took place in the back of Hutchinson Commons and showcased distinct facets of Japanese culture. Aya Smith, a graduate of the class of 2014 and a Japanese singer, delivered an incredible performance featuring covers of Japanese songs as well as some of her own pieces. She first performed “Love Machine,” an upbeat Japanese pop song describing love and pride for Japan, a theme that invoked memories of her childhood. She also performed the original tune “Just Once” with her band Chicago Loud 9. The song is one of the few on their 2015 extended play recording “Just Once.” The group is a “mix of hip-hop, funk, rock—something for everyone,” Aya said. The event was not only a place for her to showcase her songs, but it was also important to her personally. “I identify strongly with my Japanese side, so it’s always fun to come to an event where there are Japanese people and people who are interested in Japanese Culture,” Aya said.

The Ki-Aikido Club delivered another standout performance in a demonstration of martial arts. First-year and new member Kellie Lu described the focus of ki-aikido on using “technique and form” to resist opponents larger and stronger than the practitioner. Her role in the performance explored the concept of “the unliftable body”: she explained how paying attention to the body can help with defense. “If you’re stiff, you can be easily lifted up into the air,” she said.

JSA president Kai Chen summed up the event as one that carried a consistent mission:  By “doing something for the students and [larger] community…[Matsuri is] a good opportunity for everyone to get together” to celebrate an integral part of UChicago’s cultural fabric.